World relatively silent, as Palestinian children are thrown to the wolves 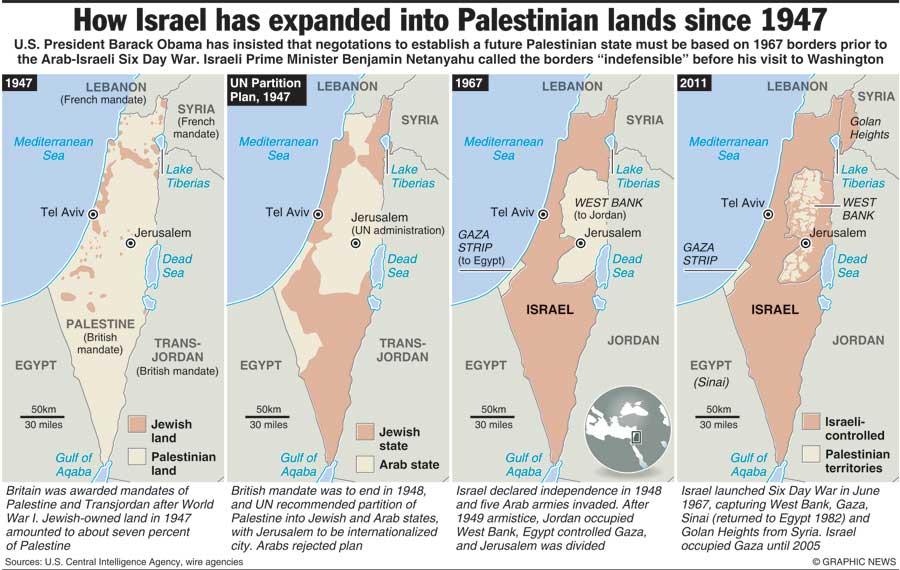 Is oppression good? Is colonialism good? Is encroachment good? Is capitulation good? Can we support injustice? If the answer is yes, then let anarchy rule the world. Let the innocents be killed in Palestine. Forget the rule-based order – a refrain we often hear from Washington. Stonehearted are those who do not exercise their political power to stop the carnage in the Gaza Strip even after seeing Palestinian children’s lives being snuffed out by Israeli missiles and their lifeless bodies being pulled out from piles of rubble.

So far some 63 Palestinian children have been killed in Israel’s 11-day war against Gaza, while two Israeli children also died in Palestinian rocket attacks.

Eight-year-old Palestinian girl Suzi who was pulled out from the rubble, lost her mother and her two sisters, while her wounded father lying in hospital prayed for his death thinking that he had lost every member of his family. When Suzi was reunited with him in hospital, her father thanked God for giving him his Suzi in whose face he said he would see the smiles of his other two daughters. Imagine the trauma the little girl will be going through for the rest of her life. Children growing up in conflict zones are traumatised and abused and learn to hate. Children, whether they are Palestinians or Israelis, need to be protected from violence. Their tender hearts should be nourished with love, care and humanitarian values.

As children are being crushed under crumbling concrete in the Gaza Strip and bombed in schools and refugee centres, Israel’s hardline Prime Minister shows no remorse over their deaths. He vows to continue the assault on the Gaza Strip until he achieves his objective of obliterating Hamas and further weakening Gaza’s capabilities to strike back.

The United Nations has a special representative to protect children in armed conflicts. That despite such a UN mechanism children are being massacred in Gaza and other conflict zones has reduced the special representative’s office to a mere statement-releasing laser printer. Just as many UN reports on the Palestinian issue, often its annual report on the conflict in the Israeli-Palestinian region is an atrocious balancing act, blaming both Israel and the Palestinian groups although the Palestinian children’s suffering is disproportionately high. For instance, in 2018, some 58 Palestinian children died in Israeli attacks, and there were no fatalities on the Israeli side.
As the United Nations Children Fund (UNICEF) has pointed out, conflict has a profound and long-lasting impact on children, irrespective of where they live.

Yet, the United States which under the new Joe Biden administration tries to portray itself as the global guardian of human rights, has no qualms over approving a $735 million deal with Israel to sell sophisticated missiles that will sooner or later be used to kill more Palestinian children. In addition to this, the Biden administration thrice blocked the United Nations Security Council from issuing a non-binding statement criticising Israel and calling for a halt to the war.

The Biden administration stands accused of being complicit in Israel’s ongoing war crimes as it deliberately did not use its influence to force Israel to exercise restraint and bring about an immediate cessation of hostilities. On the contrary, by insisting that Israel has the right to defend itself, the Biden administration let Israel to pummel the Gaza Strip, the world’s most densely populated region, where children have nowhere to hide from oncoming Israeli missiles. It was only on Wednesday and after so many innocent lives were lost that the Biden administration called for a “significant de-escalation” of violence.

Biden is helpless although within the Democratic Party, progressive elements are calling on him to stand up against Israel. Among them is Congresswoman Alexandria Ocasio-Cortez. She has prepared a House resolution aimed at blocking the $735 million sale of precision-guided missiles to Israel. Powerful statements were made in the House by Congresswomen Ilhan Omar, Rashida Tlaib and others calling for the US intervention to bring about a ceasefire.

Independent Senator Bernie Sanders presented a resolution calling for an immediate ceasefire in Gaza and diplomatic efforts to end the Israeli-Palestinian conflict. But pro-Israeli Senators blocked the resolution.

The Biden administration’s non-intervention is indeed an intervention in favour of Israel. Its stance shows what a pathetic hostage it has become to Israel and the Israeli lobby which holds the strings to the campaign finance and controls the media. This is while there is a growing worldwide opposition to Israel’s criminal war on Gaza and its plans to evict Palestinians from their homes in East Jerusalem neighbourhoods to allow Israeli settlers to move.
Then there are those Arab nations which were in a scramble to establish diplomatic ties with Israel and rolling out the red carpet to welcome Israeli leaders and travellers to their countries not so long ago? Their silence or lack of courage to sever ties with Israel is killing Palestinian children. For them, it appears that relations with Israel are a bigger priority than pushing the Palestinian cause or saving the Palestinian children.

Most of the Arab nations issued only halfhearted condemnations, while those Arab nations which have normalized relations with Israel in recent months and years are only now coming out with perfunctory statements expressing support for the lackadaisical Egyptian initiative to bring about a ceasefire.

Most of these Arab nations detest Hamas, the Palestinian freedom fighting group that controls the Gaza Strip, because of its close ties with Iran and the Muslim Brotherhood. For geopolitics sake, they would not mind throwing the Palestinian children to the Israeli wolf.

The European powers, too, are partial in their statements on the ongoing violence in the Israeli-Palestinian region. They would condemn Hamas’ rocket attacks while asserting Israel has the right to defend itself but would not say that Hamas retaliated only after Israeli forces stormed the al-Aqsa mosque, attacked worshippers and allowed Jewish settlers to steal Palestinian homes.

Although the US, Europe and the Arab world are genuflecting before the Zionist state expressing their servility for geopolitical reasons, the Palestinians need not worry. Theirs is a freedom struggle against oppression and against the colonial hold of Israel which dreams of setting up a Greater Israel from the banks of Nile in Egypt to the banks of Euphrates in Iraq by expelling the Arab population. Right minded people won’t support colonialism, oppression and injustice.