Will the real rentiers please stand up? 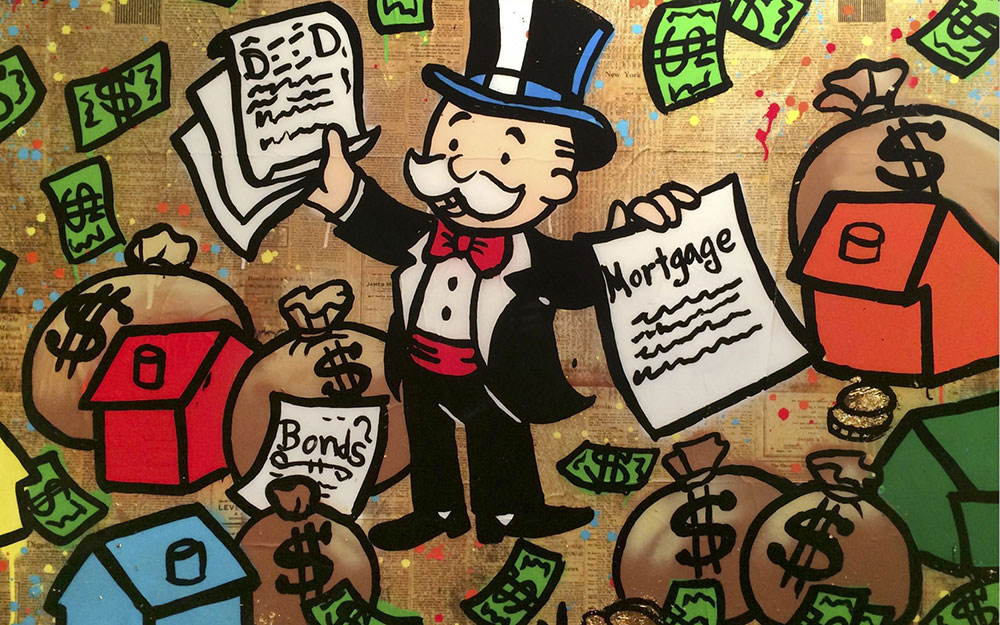 Sri Lanka’s resident neoliberals claim to disdain “rentiers”. But who or what do they mean by a rentier?

According to our neoliberals rentiers are local capitalists – usually small manufacturers producing for the home market – whose existence depends on the State providing some combination of subsidy (eg: tax breaks, cheap credit, government contracts) and market protection (eg: import tariffs).

Could Elephant House survive if all restrictions on Pepsi and Coca Cola were removed overnight? Could Maliban or Munchee survive if Nestle was allowed tariff-free access to Sri Lankan consumers? Could Ambewela or Richlife survive in “perfect competition” with India’s Amul? Probably not.

The argument goes that these local capitalists are rentiers because, instead of competing with foreign producers by improving their productivity, they rely on the State to protect them from competition. In turn, consumers must bear higher prices for the benefit of these rentiers, who enrich themselves on “abnormal profits”.

Notably, importers are not considered rentiers in this line of argument. Importers in Sri Lanka enjoy relatively easier access to credit than producers. They extract rent from their contracts with suppliers, and add little to no value. Their “profits” tend to be reinvested in more rent-generating sectors like real estate, rather than in value-added production.

The importer himself is a front for Multinational Corporations and cartels who have the ability to monopolize markets and control prices with the backing of powerful states (which can violently force open new markets) and multilateral institutions (which can “peacefully” open markets through conditional lending).

In the competition between local producers and importers, the asymmetry in access to state power is clear. A local producer will never be able to compete with the levels of state-subsidized research and development that multinationals enjoy. Nor will it be able to generate sufficient savings for productive investments through paper thin margins. Therefore, credit is key, but again, a local company simply cannot compete with the low (sometimes negative) interest rates that multinationals have access to.

These are a few reasons why a degree of protectionism and planning is needed to create a “comparative advantage”. For example, the sole buyer of IBM’s computers in the early stages was the US state. Japanese automobiles developed capacity inside a closed market. Western subsidies on agriculture, like Canadian wheat which Sri Lanka imports, are an open secret.

A second problem, or rather inconsistency, with the neoliberal crusade against “rentiers”, is that Sri Lanka’s neoliberals rarely tackle the most blatant and classic example of a rentier: landlords. While a few economists have advocated for a land tax to compensate the State for it’s investment in infrastructure, this doesn’t approach the level of critique directed at local producers.

Foreign companies that operate in Sri Lanka based on long-term tax holidays and informal restrictions on labor unionization (diminishing workers’ ability to bargain for a higher share of returns), are generally not decried as rentiers either, despite the fact that they enjoy unfair advantages against local producers.

Clearly, some rentiers are considered worse than others.