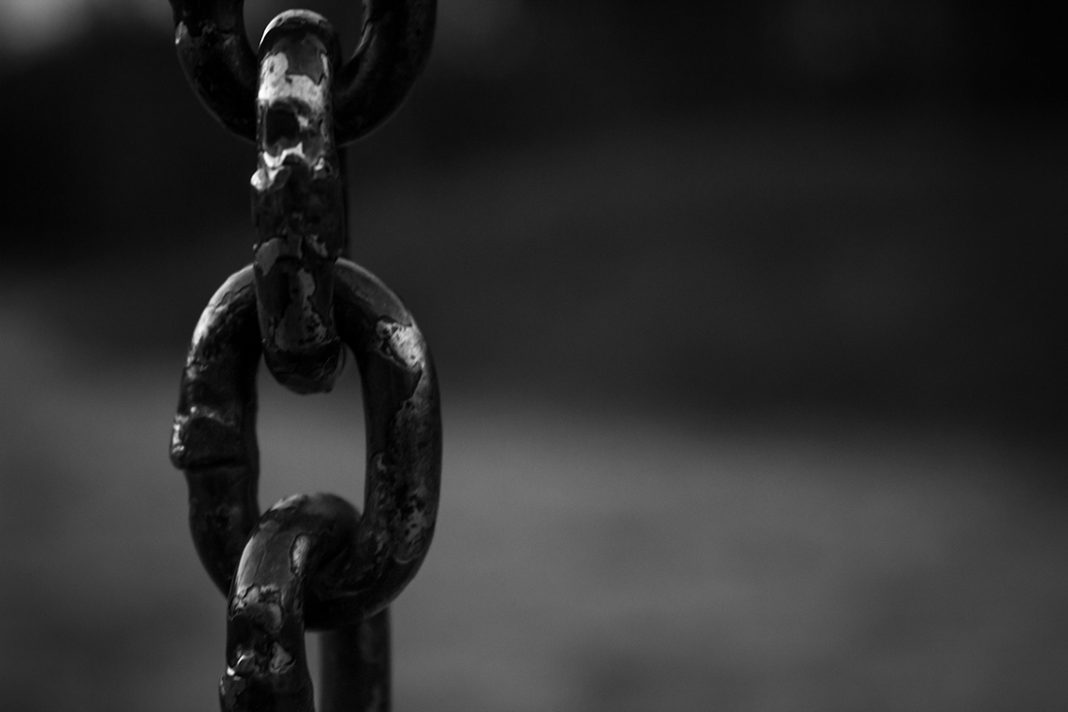 The vote on the resolution against Sri Lanka was adopted on Tuesdays at the 46th Session of the UN Human Rights Council in Geneva. That slant was reflected in the vote as well. The resolution was passed 22-11 with 14 abstentions.

First let us examine the story told by the numbers. There were 40 co-sponsors, 12 of whom had voting rights. The vast majority of the co-sponsors were from Europe and North America. In essence, then, it was a WHITE Move (note: the history of white people when it comes to plunder, cultural erasure, genocide etc is known and it is NOT a thing of the past).
The move was by rich, powerful and armed nations. It was a country-specific resolution. If it was a matter of principle that was being voted on, the result can be interpreted as a defeat for the architects. With all the bucks and guns at their disposal which can be and often are used as bait or threat, they ought to have secured near unanimous support. They did not. Here’s another number that’s gone under the radar: 42 of 46 nations in the Human Rights Council were plundered and victims of massive human rights violations by the 47th, the United Kingdom.

Now it can be argued that the majority (36) did not stand with Sri Lanka. The Samagi Jana Balavegaya (SJB) has put it down to a foreign policy failure by the current government: ‘The incumbent government has managed its foreign relations extremely irrationally. Instead of embarking on a careful and thoughtful process of diplomatically convincing the world that Sri Lanka is willing to take its human rights obligations seriously, it embarked on an obnoxious and intransigent campaign. The government lacks coherence, competence, and good faith in dealing with the international community.’

Interesting, considering that Sri Lanka was forced to do a back-to-the-wall battle principally on account of the foreign policy of the yahapalana government, in which the SJB’s previous avatar, the United National Party, was the key player. What the SJB stalwarts supported between 2015 and 2019 was anything but rational. If there was care and thoughtfulness it was about how best to capitulate. A government can tell the truth and if it is not to the liking of its detractors, home and abroad, that exercise can be called ‘obnoxious’ and ‘intransigent.’

The SJB’s boys and girls played ‘good boy and good girl’ (meaning, ‘yes, we will submit to your version of our reality, good lords and ladies’). They weren’t called intransigent for obvious reasons. They toed the line. They were coherent in genuflection. They were competent slaves. They purchased happily the good-faith rhetoric of the bad-faith bosses.  One cannot expect anything from the SJB other than this kind of crude and obnoxious salivation. If they truly believe the UNHRC narrative then they should take issue with Sarath Fonseka, the Commander of the very Army that is accused of wrongdoing. The very same individual who received the vast majority of votes cast by the so-called victims, the Tamils in the North and East, in the 2010 Presidential Election.
It is part of a carefully designed, thoughtful vexatious persecution exercise with a clear end-point: a Sri Lanka that cheers and supports US-led strategic interests in the region. This is why the US Ambassador pleaded with the likes of the former Northern Province Chief Minister to go easy on the previous government (yes, ‘human rights’ is a political tool and that’s its principal function in Geneva, especially with respect to Sri Lanka).

Let’s move to the implications. The US Government, which called the Council ‘A cesspool of bias’ not too long ago has immediately moved to capitalize on the resolution.  US State Department Principal Deputy Spokesperson Jalina Porter has said a mouthful: ‘The United States co-sponsored this resolution and together with the international community calls on Sri Lanka to safeguard the rights of ethnic and religious minorities, human rights defenders, and civil society actors, and to take credible and meaningful steps to address its past, promote reconciliation, and guarantee equal access to justice for all its people.’

This statement can be rubbished on account of absolute absence of morality, coming from a country with a long and sordid past and and equally horrible present with regard to safeguarding rights of ethnic and religious minorities, civil society acts and equal access to justice for all its people. She has said that the long-term security and prosperity of Sri Lanka depends on respecting human rights today and committing to peace and reconciliation for the future. Clearly, security and prosperity in the USA, by the same token, calls for utmost pessimism. Jalina Porter should know. She’s from Louisiana and she’s African American.

Porter has, not unexpectedly, saluted the resolution’s requirement for the OHCHR to ‘collect and preserve evidence for future accountability.’  This, after all, was a key element of the resolution.
Now, let’s backtrack a bit. The resolution was built on a long and vexatious process of mal-intent beginning with the Darusman Report. The principal sources quoted extensively in that report will not be released into the public domain until 2031. In other words it was essentially a trial in absentia or rather a trial in anonymity. Reliability cannot even be questioned until then! On the other hand, the Darusman Panel as well as all other groups which have since ‘reported’ to the Council have deliberately and vexatiously REFUSED to take into account the missives of the ICRC and the military attaches of the US and UK missions in Colombo.Rest assured, Sri Lanka’s version of matters will not be heard. So much for those who say ‘Sri Lanka did not do enough to convince the member states.’ Sri Lanka could get god him/herself (if such an entity exists as believed by and constitutionally affirmed by some of the nations that stood and continues to stand against Sri Lanka) to tell the truth, to no avail.

There will be more to come, not that this resolution (non-binding though it is) has been passed. There will be oodles of bucks to collect, collate and creatively present all manner of lies. Individuals will be targeted by individual countries. Matters will be moved to the General Assembly. The circus will go on.

Second, the government should realize that one way of winning over other countries similarly persecuted or are potential victims of similarly pernicious moves is to take a strong and principled stand against vexatious persecution.  In other words is the cesspool of bias wants to compile lies, then Sri Lanka could compile all the truths that have not even been footnoted in Geneva, not just in relation to this country, but all the countries in the world. A vast repository can be developed.

And therefore, a proposal to set up an International Center on Vexatious Prosecution headquartered in Sri Lanka, should be seriously considered.