Vesak and THE WORD 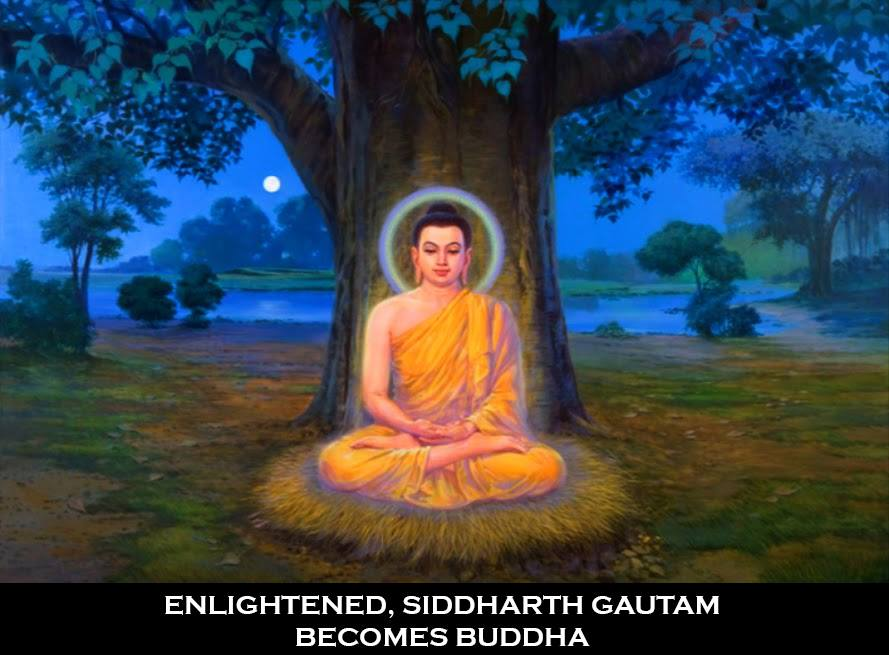 Vesak. Vesak in Sri Lanka. Vesak in Sri Lanka in a Covid-19 frame of being. Thinking of Vesak I am reminded of the Buddha Vacanaya, in particular the thilaksana, i.e. anicca, dukkha and anathma (impermanence, suffering and the untenable nature of the concept ‘self’). We don’t have to dwell on all of that, just anicca alone would make for much commentary.

Vesak is a religious holiday, celebrating the themagula or three significant moments in the life of the Buddha — birth, enlightenment and the parinirvaana, the ascendance to the ultimate blissful state of nirvana. Now one might say that consequently celebration ought to be about reflection on The Word. Perhaps.

On the other hand, Vesak is also cultural. It is about affirming that element of a community’s religious identity. Such affirmation evolves interacting with changed social, cultural and economic circumstances and of course perceptions of the dhamma. And so Vesak today is not what Vesak used to be and is unlikely to resemble Vesaks yet to come. True of Vesak as it is true of any religious holiday or celebration.

Now we have come to associate Vesak with a lot of festivity which, to be fair, does not detract or distract from less worldly religious practices. There’s a time to make vesak koodu and decorate ‘home’ with them, a time to organize or partake of dansal and rejoicing in the amazing cultural moment where almost the entire island is turned into one massive carnival of giving, a time to walk city streets to revel among the more elaborate Vesak decorations, and there’s a time for sober reflection — observing sil, the lighting of a lamp, offering flowers and the chanting of gathas affirming the decision to seek refuge in the Noble Triple Gem.

This year, we are distanced socially. Such distancing, obviously physical, does not forbid other kinds of proximity. For example, Covid-19 made for a subdued aluth avurudda, but this did not rob anything from the wholesomeness. Indeed, it might have made people more acutely appreciative of the most significant cultural meanings of avurudu.

It is the same with Vesak or rather it is likely to be no different. Nothing grand is possible and this is not necessarily a bad thing. There won’t be massive thoran, but there will be koodu, far more humble, far less pretentious and yielding simple joys to the young and old. There won’t be dansal but there will be giving. No one will suggest ‘vesak balanna yamu’ (let’s go ‘see’ Vesak), but journeys are not rendered impossible; one could reflect on the themagula and obtain insights hitherto missed. The devout will not flock to the island’s temples but then again in each household where belief in the logic, relief and possibility of emancipation embedded in the Noble Triple a lamp will be lit, some flowers gathered, rinsed and offered and hands come together in worship that is at once meditation.

Perhaps, Covid-19 has persuaded people to realize the true dimensions of all things, given the vision to see beyond frill and created space for a return to The Word simply because the cacophony of festival is absent.

And so, we can reflect on the thilaksana. And so we could resolve to affirm in word and deed the sathara brahma viharana (compassion, loving kindness, the capacity to rejoice in another’s joy and treat with equanimity the vicissitudes of life).

Socially distanced, self-isolated, sequestered and subject to all manner of restraint we may be, but the mind is free — free to lose itself in wild indulgence in sound, fury and all that glitters or to find for itself the most profitable deployment, that of deep reflection and the true discovery of the ways of things and processes. Yes, the anicca, dukkha and anathma clearly evident and yet unseen in everything around us including customs acquired and practices confused with doctrine.

If focus helps, we can light a lamp and reflect on the wavering flame. We could offer flower and meditate on the inevitability of perishing, the withering of petals and fading of fragrance. And since Vesak is about the themagula, perhaps there’s no better way to ‘celebrate’ than to reflect on the incomparable qualities of the Buddha and through such reflection resolve to shape a sense of being that is free of evil and affirming of the good and wholesome.

Araham (having eradicated all defilement), Samma Sambuddho (having discovered alone and understood fully the Four Noble Truths), Vijja Carana Sampanno (endowed with knowledge and conduct, theory and practice), Sugato (adept at choosing the right word at the right time and always to the benefit of the listener), Lokavidu (having understood absolutely the nature of the world), Anuttaro Purisa Dhamma Sarathi (a teacher incomparable), Satta Deva Manussanam (a leader unto one and all, people and the gods), Buddho (awakened from delusion and ignorance) and Bhagava (endowed with special powers on account of merit acquired).

This Vesak, a lamp can be lit. Two, in fact. One made of clay, with oil and a wick, and the other a resolution to abide by the dhamma. That would a celebration of the themugala that is at once a resolution to reflect deep on the thilaksana. It cannot be anything but wholesome.