US turning on soft targets 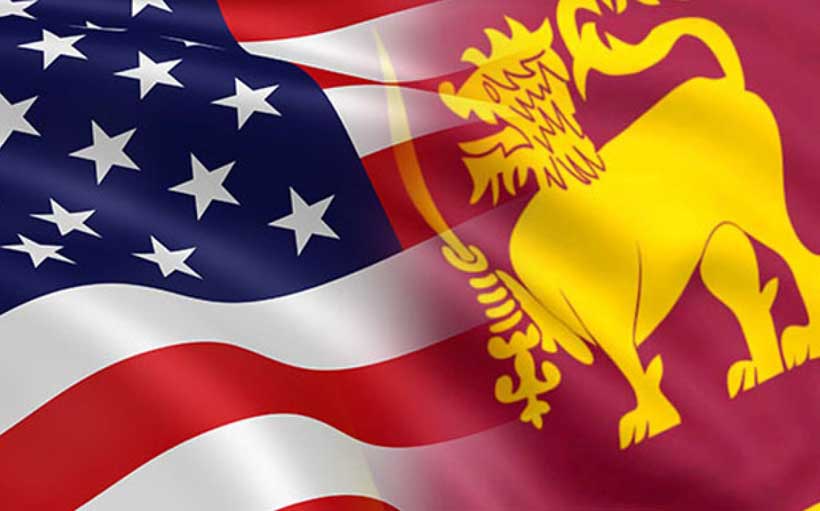 The US presidential election is only a few days away. Why does Washington think Sri Lanka is so important as to be visited by no less a person than Secretary of State Mike Pompeo at this particular juncture? Reasons for this high-profile visit seem to be both domestic and international. Internationally, the US has its work cut out to counter the growing Chinese influence. Its military and economic prowess is of little use in overcoming formidable challenges that China poses. The US and its allies are without enough surplus funds to match China’s ability to grant loans or undertake development projects around the world. They are particularly troubled by a gnawing sense of insecurity vis-à-vis China’s ambitious Belt and Road project. Unable to take on China for obvious reasons, the US is turning on soft targets like Sri Lanka dependent on Chinese aid, and has forged alliances with other nations to shore up its diminishing power. Washington is also in a hurry to have the Millennium Challenge Corporation compact inked here. Pompeo is likely to give Colombo a Hobson’s choice, in this regard.

In the US, former President Barrack Obama, and Democratic Party vice presidential candidate Kamala Harris have apparently left nothing for Joe Biden to do in his electoral battle against Trump; they have torn President Donald Trump to shreds. If Trump could survive Obama’s campaign complete with extremely successful drive-in car rallies, and secure a second term, he could consider himself the luckiest man on earth. Having failed on all fronts, and being troubled by the COVID-19 pandemic, which is ripping through the US, the only way Trump apparently can think of mustering enough electoral support is to do a Captain America on a mission to save the US from China. In fact, the GOP has asked its activists not to defend Trump but to attack China. Pompeo’s tour of South Asia could be considered as part of the GOP’s desperate efforts to drum up support for Trump at home by undertaking a mission to counter China’s influence in this part of the world.

Principal Deputy Assistant Secretary Dean R. Thompson’s recent unsolicited advice to Sri Lanka as regards its dependence on China for financial assistance is of crucial import: “We urge Sri Lanka to make a difficult but necessary decision to secure its economic independence for long-term prosperity, and we stand ready to partner with Sri Lanka for its economic development and growth,” he said. How does the US propose to help Sri Lanka? How much is it willing to grant Sri Lanka by way of financial assistance without expecting anything in return other than loan repayment? Can it match what Sri Lanka receives from China as loans and grants?

The US would not have had to throw its weight around in this manner if it had conducted itself as a true world leader and tried to win over other nations instead of resorting to hostile action against them on some pretext or the other. Libya, which used to be a land of prosperity, whose free education, free healthcare and welfare systems made the developed world turn green with envy, is now a hellhole thanks to the regime change engineered by the US-led forces in 2011 purportedly to restore democracy there. Rival factions have been at war for the last nine years or so, and the Libyans are going through hell. It has taken more than four decades for the people of Chile to undo what Augusto Pinochet did to their country after capturing power with the help of the US through a military coup. They voted overwhelmingly at a recent plebiscite for abolishing the existing Charter drafted by Pinochet, in 1980, and writing a new Constitution enshrining their rights and freedoms. Afghanistan and Iraq are still embroiled in internecine conflicts thanks to the US-led wars to further western interests. There is no end in sight to their suffering, and their wars have spawned terrorist outfits such as the ISIS and Al Qaeda threatening global peace.

As for the MCC compact, what the Rajapaksa government should do is to refer it to Parliament. That is the most democratic way to handle the issue. Opposition Leader Sajith Premadasa says his party is opposed to it. Most SLPP MPs including ministers, who wrap themselves in the flag, have condemned it. Thus, the Opposition and the government should be able to reject the compact with a two-thirds majority. The US never misses an opportunity to urge Sri Lanka to respect the authority of Parliament, doesn’t it?