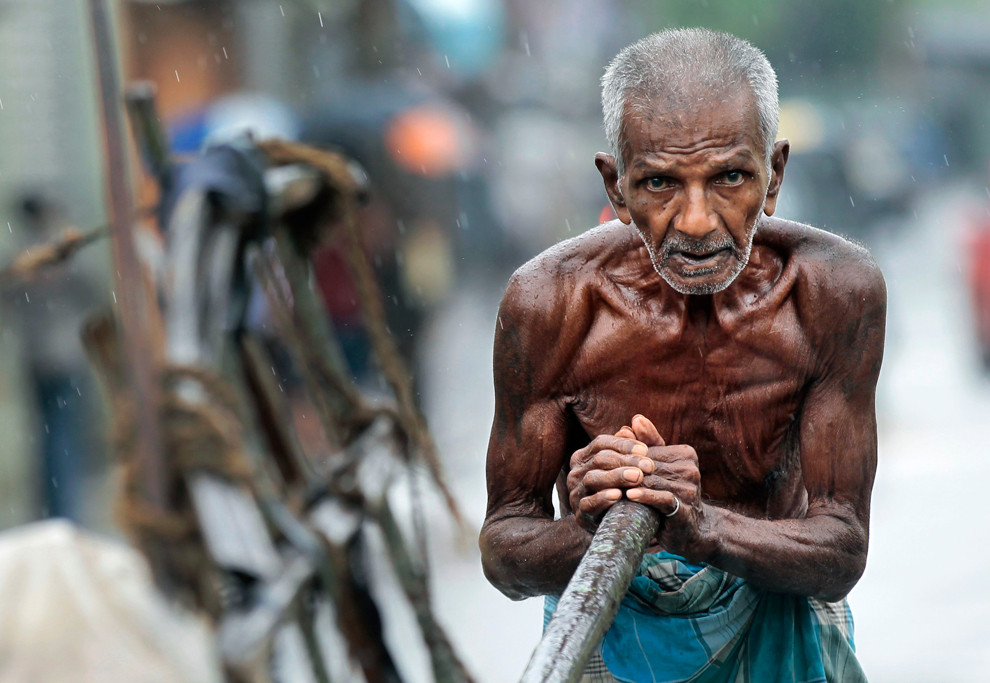 The World Bank released a report in October 2015 giving comprehensive data on the status of poverty that has engulfed all ethnic communities in various regions in Sri Lanka. This study, in fact, negates the Tamil Diaspora professional operatives’ arguement that the ethnic Tamils are the most underprivileged community in Sri Lanka and that the majority Sinhalese enjoy privileged position in the Sri Lankan society.

The report singles out two areas – one from the Tamil North and other from the Sinhalese South – both fall within the Rural Sector which is the largest (77%) sector in Sri Lanka – how socio-economic factors have affected the rise and sustenance of poverty.

The report notes: “Poverty rates are highest in portions of the Northern and Eastern provinces, which were at the center of the conflict. The highest poverty headcount ratios at the district level are found in Mannar, Mullaitivu, and Kilinochchi at both the national poverty line and international poverty lines. In these districts, poverty rates are highest for the youth and those with no education. It is significant that the education disparity between the urban and rural sector prevails all over Sri Lanka.

“About 47 percent of people living in poverty in the Eastern and Northern provinces are younger than 25—50 percent if the more affluent districts of Jaffna and Vavuniya are excluded—as compared to only 40 percent in the other provinces. In particular, in Mannar, Mullaitivu, and Kilinochchi, poverty rates among the youth are especially high, reaching 28 percent for 6 to 14 year olds and 22 percent for 15 to 24 year olds”. (Paragraph 217)

The poverty rates are disproportionately high among those with no education. In the North, the high caste Vellalars has priviledged access to education than lower castes. A good percentage of agricultural lands are owned or controlled by the Vellalars. Elsewhere in this monograph I have highlighted the socio-economic disparity between the urban and rural sectors, urban more privileged and rural left behind.

Regarding the Monaragala District in the South (paragraph 235), in which 57 percent of the population (exclusively Sinhalese) engages in agriculture, the report comments the following:

(Quote) Persistent high poverty rates in Moneragala are related to its strong reliance on agriculture and relatively little diversification within households to other industries. Moneragala is the second largest of the 25 districts in Sri Lanka, with relatively low population density. Moneragala is home to tea, rubber and coconut plantations and a large number of small holders, with 34 percent of households cultivating paddy land compared to 18 percent for the country as a whole. As such, it is mostly an agricultural district; 57 percent of the workforce engaged in agricultural activities, compared to 31 percent for the country as a whole, while only 32 percent of workers are in services compared to 43 percent for the country as a whole. Moreover, it has a relatively high share of self-employed agricultural workers and unpaid family workers, and relatively fewer non-farm or wage employees. The relatively low density of the population coupled with the high reliance on agriculture suggests that households in Moneragala are less diversified, and as such, are especially vulnerable to agricultural price fluctuations and have few alternative sources of income. (End Quote)

What needs to be highlighted is that the percentage of urban sector population is reported as 18.3 percent followed by 77.3 percent in rural sector and the balance of 4.4 percent in the estate sector. The urban sector which is the most developed sector in terms of educational facilities, health services, employment generation and conducive atmosphere for upward mobility in life is domiciled by all three ethnic communities – Sinhalese, Tamils and Muslims – while in the rural sector which has an under-developed economy is again domiciled by the same three ethnic communities.

So the allegation that the entire Tamil population in Sri Lanka is discriminated and underprivileged is a manipulative propaganda to influence the lawmakers and policymakers of Western nations to which they have succumbed. (the governments since 2000 have not made any attempt to explain this truth to the International Community) In fact, Tamils, Sinhalese and Muslims living in the 18.3 percent of the Urban Sector – Colombo-Jaffna-Galle-Kandy –  have excessive privileges whereas the Tamils, Sinhalese and Muslims living in the 77.3 percent Rural Sector – Monaragala-Kilinotchi-Vanni-Badulla-Polonnaruwa  –  both in the N-E and the South, are marginalized with absolutely very much less educational, health and employment opportunities.

These vital factors were not taken into consideration, along with the poverty and the demographic pattern among both Sinhalese and Tamil when outside elements intervened to find solutions to Sri Lanka’s national issues. This writer never found any evidence that even the GSL used these factors to help obtain an equitable solution to all ethnic communities in Sri Lanka.