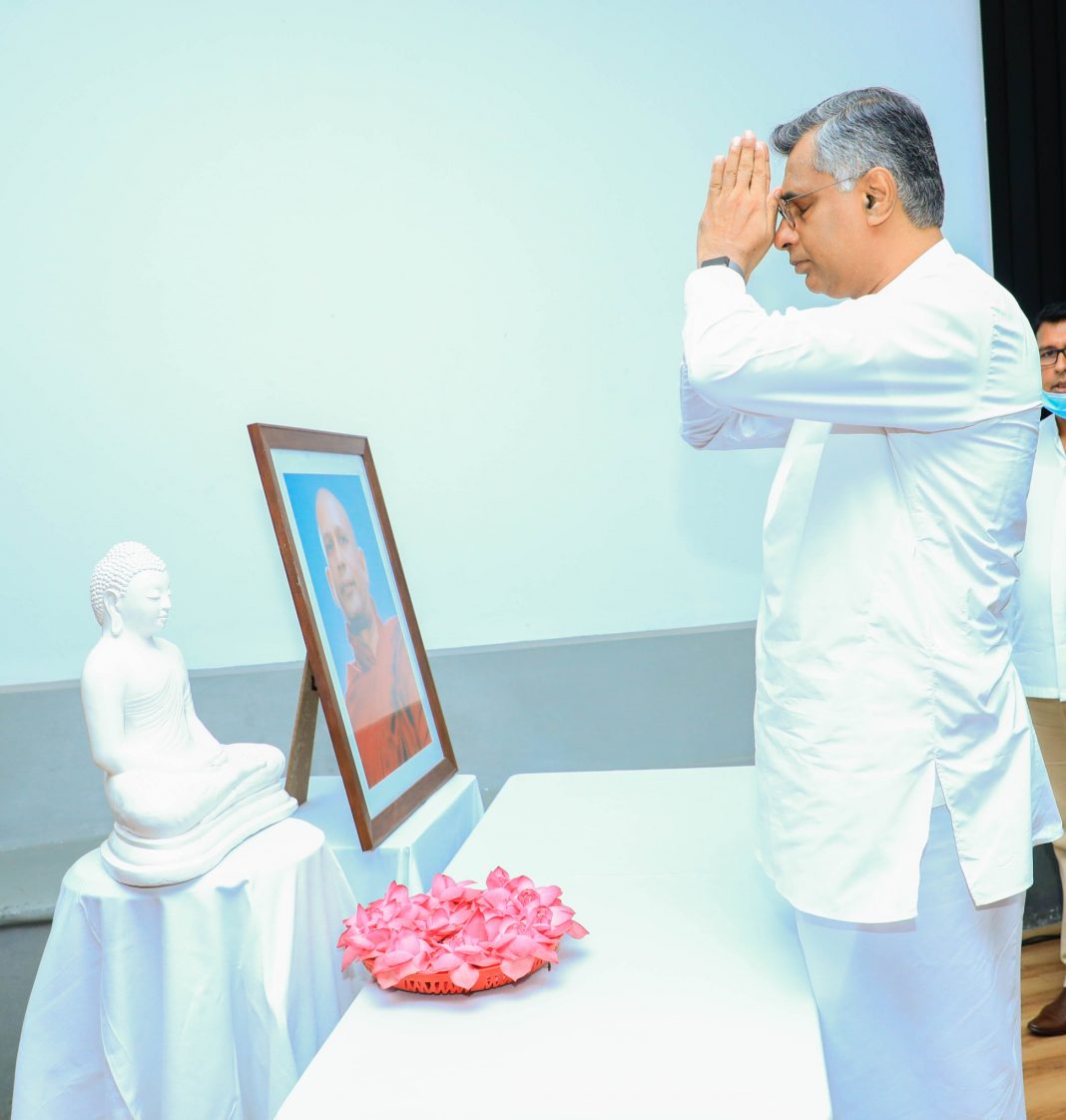 In the annals of horribilis, 2020 wasn’t just an annus horribilis; it was much more and much worse. Sri Lanka fared better than did many other countries, but in many respects it fared worse, owing to rank incompetence. A virus cannot be eradicated, after all, on the strength of presidential power alone; if it did, the regime should have been able to contain the second wave much better than the first, having passed the 20th amendment right before the second wave began to peak. It could not.

Looking back I’d say that 2020 brought about an inevitable political paradigm shift, in both camps. Ranil Wickremesinghe may or may not have betrayed his elitist credentials when he called Maithripala Sirisena “a decision I don’t regret” (ironically right before the constitutional fracas of 2018), but the massive failures of the yahapalana administration (real and perceived) didn’t merely push Ranil out; it propped Sajith Premadasa up. Quoting Dayan Jayatilleka, “this was a long time coming”, specifically a quarter-century coming. Premadasa, to his credit, managed to pick up what was left of a lifeless cadaver and revive it at the grassroots. Not bad for an outfit (the SJB) that had just three four months to combat the virus and government propaganda in time for the August election.

2020 did something else, and although I’m sure it had to come sooner or later I often wonder whether it’s what the country needs right now. In corking the Ranilist-neoliberal genie in the UNP, the Sajith faction uncorked the populist genie from the SJB. Now it’s true that there’s more than one kind of populism and Premadasa’s kind may well be, as Dr Dayan argues, more pluralist than what the government has to offer. Yet it is populist, receptive to Sinhala Buddhist nationalism.

Dr Dayan noted not too long ago that the main difference between the JVP and the SJB was that the JVP criticises the government and the SJB competes with it. Which is more viable in the Opposition, he asked. The answer is obvious, but all the same I wonder: in emulating its Sinhala nationalist theatrics (whether or not pluralistically), has the SJB done more than just compete with the government?

Premadasa’s genie-uncorking uncorked another genie. It is not a coincidence that Champika Ranawaka, the bête noire of the UNP a decade ago and the bête noire of the Rajapaksas now, chose to make his exit from the Jathika Hela Urumaya on the 17th death anniversary of Gangodawila Soma Thera. You’ll remember, the JHU came to power on the massive wave of grief, anger, and nationalist resurgence that Soma Thera’s passing away unleashed. That Ranawaka mentioned Soma Thera in his post-exit speech (which did not impress Victor Ivan, as he makes it clear in his DailyFT column last week) indicates that as far as his ideals are concerned, he has left the JHU without abandoning the Sinhala nationalist ship that brought his party to parliament in 2004 and made him Minister in 2007.

Now the question to ask here is whether Premadasa’s genie-uncorking, worked twice over in less than a year, will work against him in the event of Ranawaka vying for the presidency in 2024. In record time, Ranawaka has got together with Shiral Lakthilaka to form his own brigade – called “43 Senanankaya” or “43 Front” – and declared he will not join the SJB unless it turns into a democratic institution. Everyone knows that the SJB under Premadasa is not, by any stretch of the imagination, undemocratic; in fact given the support some of its own MPs gave for the 20th Amendment, one can say it’s too democratic. What explains Ranawaka’s challenge then, and what does it bode for Premadasa and Rajapaksa?

The answer lies in the results of the August election. Champika Ranawaka ran a well publicised campaign among a young Sinhala middle-class within Colombo and its suburbs. Just weeks before the election I attended a Q&A organised by his supporters; while I was impressed by what he had to say, I was more intrigued by the preponderance of a young Sinhala middle-class in the audience. I spoke with some of them; they made it clear to me that as far as the parliamentary polls were concerned, they saw Ranawaka, not Premadasa, as their preferred 2024 anti-Rajapaksa candidate.

What happened weeks later, of course, hardly needs retelling. Ranawaka ended up running second to last behind Mano Ganesan, clinching barely one-fifth of what Premadasa got. The SJB vote as far as Colombo went trifurcated, between the Central Colombo bloc (SP), the professional suburban bloc (Harsha de Silva), and the non-Sinhala bloc (S. M. Marikkar and Mujibur Rahuman, the latter of whom, in case you do not remember, spoke out against Ranawaka in 2008 over a remark he made about Sri Lankan Muslims). The Sinhala vote, mostly middle-class, went the SLPP way. For the young Sinhala crowd mulling around him, not even better-than-expected party results could compensate for the disappointment of trailing behind the last guy by a margin of 3,000.

That disappointment has not let go. It has arguably got stronger with the passing of the 20th Amendment; after all the Opposition MPs who voted for it were, barring Diana Gamage, from minority parties, one Rauf Hakeem’s and the other Mano Ganesan’s.

The Champika project gained ground there because of, and not despite, the government’s cooption of a section of the SJB, and because its supporters, angry at their leader’s inability to crack a whip on his MPs, has turned to a nationalist moderniser to up the government’s ante. It’s too soon to tell whether Ranawaka will crack a whip on the Premadasa faction, but for now all that needs to be said is this: as Mangala Samaraweera acerbically put it last week, many in the Opposition are decrying Gotabaya while fighting to get into his shoes. Samaraweera did not, of course, mention who he was referring to, but I’m certain it wasn’t (only) Sajith.