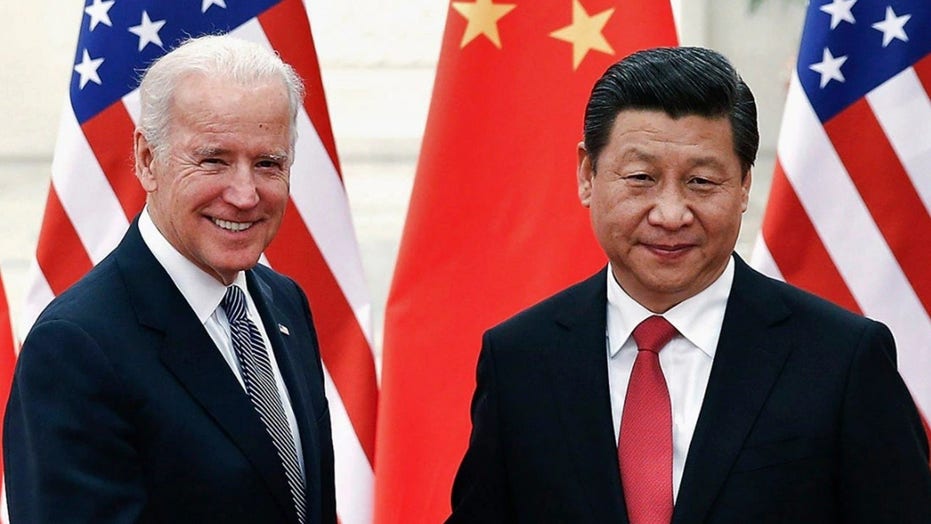 In December 2001 China became a member of the World Trade Organization. That opened new markets for China’s industry and attracted a lot of foreign investment.

The growth in GDP that China has achieved since is breathtaking.

This development allowed China to make enormous investments in infrastructure. It also generated the resources necessary to eliminate poverty.

It is no coincidence that this development happened while the U.S. was wasting money on wars in the Middle East. As the U.S. is now step by step retreating from those wars to confront China the country needs to prepare itself for the new environment.

The introduction of more and more capitalistic features into China’s economy over the last 20 years has created imbalances. Business tried to ignore or to gain influence over government structures and regulations. Companies abused their workers. Speculation by rich people created bubbles in the housing markets. Cultural excesses that emphasized individualism threatened national unity.

These imbalances let the description of China’s economy as ‘socialism with Chinese characteristics’ look empty. Over the long run they would lead to dissatisfaction of a wide range of the public with the ruling political establishment. It was high time to eliminated the excesses the ultra fast development had created.

The government had to act to avoid future internal conflicts. Since the end of last year it has done so with the same efficiency that allowed it to stop and eliminate Covid-19 outbreaks. It does this ruthlessly without regards to stock values or investor interests.

Some six weeks ago I argued against Stephen S. Roach’s take on new Chinese regulations and described why the wider public in China will not care about ‘investors’ and will support those steps.

Since then the regulation campaign has continued with astonishing speed and breath. Here is a collection of headlines, published since my last take, that detail the development and the flood of new regulations and laws designed to set things right while keeping China’s economic growth going.

The new slogan for this era is now ‘common prosperity’, a policy that will reduce large wealth gaps while keeping reasonable monetary incentives and the market economy alive to allow for further development.

A pamphlet, written by a minor Maoist figure, that justifies these measures and puts them into a larger political context was widely published by Communist Party organs:

The author then goes on to set the ‘profound transformation’ into a wider, geopolitical context:

While this sounds like Culture Revolution 2.0 it is assured that there will be no rampages of Maoist students through libraries or reeducation camps for party members.

Predatory capitalist George Soros claims in the Financial Times that these moves it will doom China’s economy. (See Michael Hudson’s counter here.) But people who, like Soros, argue against strong regulations forget that there are would be no markets without them. Companies that only look at shareholder values are not sound and do not allow for a healthy society. Just look Boeing and at the homeless camps in U.S. cities.

Aside from the ideological underpinning the new regulatory moves are populist. The masses will like them. They guarantee President Xi Jinping’s reelection at next year’s national party congress.

They will strengthen China’s unity in its competition with the United States.