Those with private agendas should leave Govt.- Amunugama 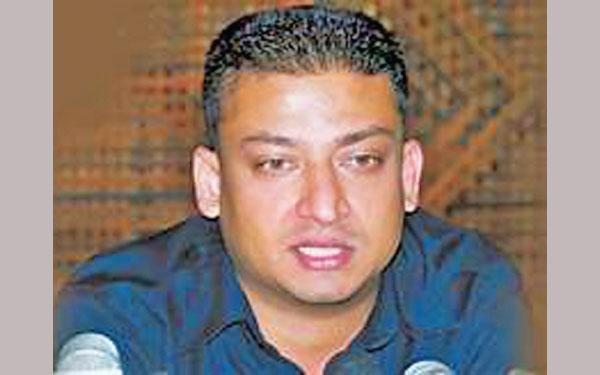 State Minister of Transport Dilum Amunugama said that it is unfortunate that Susil Premajayantha, talks about vegetable and gas prices.

“He forgets about how he had to pay compensation for importing substandard stocks of petrol and diesel during his tenure as Cabinet Minister,” alleged Aamunugama. Amunugama was speaking to the media in Kandy on Saturday.

State Minister Amunugama said that anyone who wants to express his opinion has the right to do so.

“If the discipline that prevails in an Under-19 Cricket team, does not exist in the Cabinet, it is a problem. The captain of a school cricket team makes the decisions and may win some matches and lose some. But, the players do not criticise the team in public for losing matches. I think the decision made by the President is quite correct. They talk about gas and commodity prices,” Amunugama said.

“The gas problem exists and we accept it. We also say that compensation has to be paid. If one holds the post of Minister of State, the unity of the Government should be protected. Various views and opinions may exist. Those who want them implemented should leave and do so. You cannot have your private agendas and stay in the Government. Therefore, we ask others with dissenting views to leave before what happened to Susil Premajayantha happens to them. We in the Sri Lanka Podujana Peramuna are very happy about the President’s decision. If we too resort to similar actions, then we deserve to be removed from our posts,” State Minister Amunugama said.