The woes of Kotte 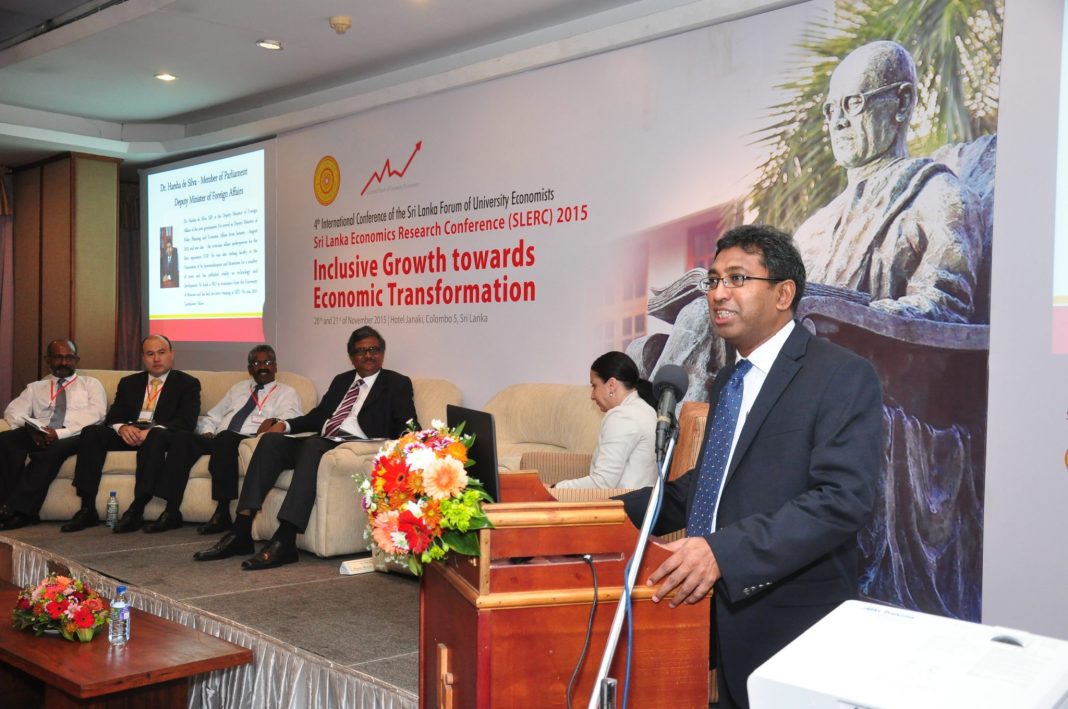 In 2015 after the yahapalana government came into power, Harsha de Silva, then Deputy Minister of National Policies and Economic Affairs and UNP Electoral Organiser for Kotte, alleged that the Kotte Municipal Council had gone bankrupt under its Chairman Janaka Ranawaka.

We will let de Silva’s words speak for themselves: “The Chairman and his Deputy awarded contracts and took bribes, but none of the projects ever took off. Ranawaka had authorised the illegal construction of a number of buildings, and now they cannot be completed as they are not in line with regulations… we found out that 12 floors was the maximum height of a building allowed down such a narrow road.” Then came his pledge: “If I find a UNP in the Kotte MC is corrupt, I will not hesitate to show him the door and sack him.” Strong, impressive words. They were adhered to.

It is a tribute to Harsha’s honesty, decency, and efficiency that despite the constraints under which he had to work, he got the job done. It is true that successive governments have sacrificed the historical, archaeological, and cultural value of the area to haphazard development initiatives. That is something we hope the SLPP’s man there, Madhura Vithanage, will try to avoid. (Though Harsha makes allegations against him too.)

But we digress. This is not about Harsha, really. It is about Ranawaka, against whom indictments were filed by the Attorney-General at a time when Harsha was serving as a Non Cabinet Minister.

In 2018 a Presidential Commission of Inquiry recommended that criminal charges be filed against Ranakawa (for “massive corruption”) and that he should not hold public office any longer. Harsha was particularly emphatic on the latter point. His concern was legitimate and it remains so now. But that was two years ago. Janaka Ranawaka later joined the SLPP. He did not secure enough votes last August. He then got out of the SLPP.

Today Ranawaka has crossed over to Sajith Premadasa. A man accused of “massive” corruption, who as his critics implied ran his electorate to the ground, is now on the side of the people who tried to run him down. De Silva cannot forget what he said five years ago. Obviously, neither can we. Janaka Ranawaka may or may not be innocent of the crimes for which he has been charged, but the UNP didn’t give him the benefit of the doubt then. Why should the SJB give him that benefit now?

We say this for two reasons. One, Harsha is an honest man, and we note that without the irony of an Antony pondering Caesar’s grave. He is one of the few MPs we’ll call genuine any day; after all he is the author of the most effective project that got done by his administration, Suwa Seriya. Two, and more importantly, selectivity will not remain a vice of a government if the Opposition indulges in it too. This is to be avoided at all costs.

The great reformist illusion has always been that the Opposition must not be criticised, that it must be allowed to criticise. We are not just reformists. We are also realists. And as realists, we believe that if the Opposition is to mount a campaign of honesty, it must get over its selectivity. This message is not only for Harsha or Sajith Premadasa. It is for the Opposition and it is for the government. It is for everyone. It must be heeded. At once.