The West vs Global South: “You Have the Numbers. We Have the Money” 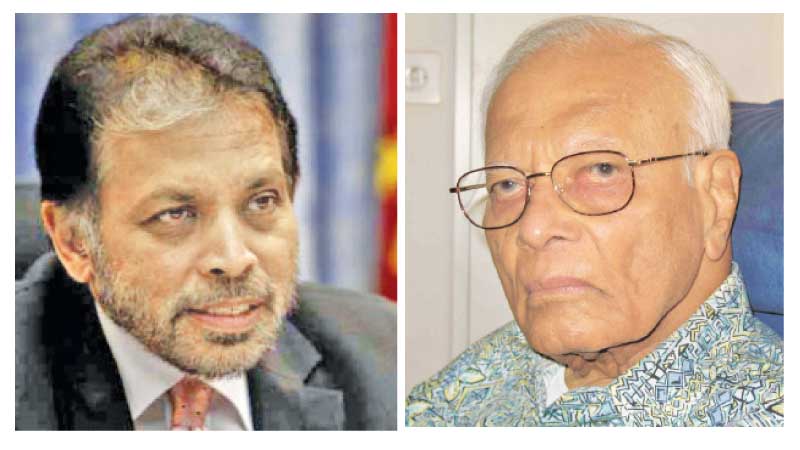 When the 134-member Group of 77, the largest single coalition of developing countries, was trying to strike a hard bargain in its negotiations with Western nations years ago, one of its envoys famously declared: “You have the numbers. We have the money.”

But that implicit threat – signifying the power of the purse– did not deter the G77 from playing a key role in helping shape the UN’s socio-economic agenda, including sustainable development, environmental protection, universal health care, South–South cooperation, eradication of extreme poverty and hunger – all of them culminating largely in the 17 Sustainable Development Goals (SDGs) adopted in 2015 and targeted for a 2030 deadline.

The People’s Republic of China, the world’s second largest economy after the US, has remained an integral part – and a strong supporter – of the G77, going back to the historic 1992 Earth Summit in Rio.

At that summit meeting – which marked a battle between the West and the global South over funding to promote development while protecting the environment – a G77 delegate told his colleagues in a closed-door gathering: “We have to confront them with an iron fist cloaked in a velvet glove.”

The G77’s strength in numbers – with over two-thirds of the UN’s 193-member states – provides it with an unparalleled political clout ranking ahead of the Non-Aligned Movement (with 120 members), the Organization of Islamic Cooperation (57), the Asian Group (55), the African Group (54), the Latin American and Caribbean Group (33) the European Union (27) and the Eastern European Group (23).

Speaking from Beijing, Dr Palitha Kohona, Sri Lanka’s Ambassador to China, told IPS that while many countries in the Western camp have tended to dismiss the G77 and China as irrelevant to contemporary economic and political developments, the Group has provided the platform for developing countries to make a profound input to contemporary global economic policy formulation.

In its heyday, he pointed out, the G77 and China contributed significantly to the development of the New International Economic Order (NIEO) and the Law of the Sea regulatory framework.

“Today, the Law of the Sea Convention is considered to be the Constitution of the oceans and seas,” said Dr Kohona, a one-time Chief of the UN Treaty Section and a former Permanent Representative of Sri Lanka to the United Nations.

More recently, he noted, its influence on the Rio Process, the conventions on Climate Change, Biological Diversity, Hazardous Wastes, Ozone, the Millennium Development Goals (MDGs) and Sustainable Development Goals (SDGs) has been seminal.

He said the G77’s influence on global policy development in these major areas of importance to humanity remain undiminished and cannot be underestimated.

“These global rules are now impacting on policy formulation in the Bretton Woods institutions as well,” he added.

The role played by individual intellectual giants from the developing world in highlighting the G77 and China needs to be acknowledged, he argued.

“Today China has assumed a lead role in addressing the challenge of climate change affecting the very survival of humanity,” he declared.

Mourad Ahmia, Executive Secretary of the G77, told IPS the integral role played by the Group in economic diplomacy and projecting the development interests of the global South is a testimony to its continued relevance in the ongoing global development dialogue.

When it was established on June 15, 1964, the signing nations of the well-known Joint Declaration of Seventy-Seven Countries formed the largest intergovernmental organisation of developing countries in the United Nations to articulate and promote their collective interests and common development agenda. Since the First Ministerial meeting of the G-77 held in Algeria in October 1967, and the adoption of the Charter of Algiers, he pointed out, the Group of 77 laid down the institutional mechanisms and structures that have contributed to shaping the international development agenda and changing the landscape of the global South.

Over the years, he said, the Group has gained an increasing role in the determination and conduct of international relations through global negotiations on major North–South and development issues.

The G-77 adheres to the principle that nations, big and small, deserve an equal voice in world affairs….Today the Group remains linked by common geography and shared history of struggle for liberation, freedom and South–South solidarity, said Ahmia.

The Group has a presence worldwide at UN centres in New York, Geneva, Nairobi, Paris, Rome, Vienna, and Washington D.C., and is actively involved in ongoing negotiations on a wide range of global issues including climate change, poverty eradication, migration, trade, and the Law of the Sea.

The G-77 remains the only viable and operational mechanism in multilateral economic diplomacy within the UN system. The growing membership is proof of its enduring strength.

Chakravarthi Raghavan, the former Chief Editor of the Geneva-based SUNS, told IPS since its founding in 1964, the G77 came into being, along with the UN Conference on Trade and Development (UNCTAD), as an organ of the UN General Assembly (UNGA) and brought about several changes for the better in the international economic system.

With UNCTAD came the scope for ‘alternate view’ to ‘liberal/neoliberal economics’ and Generalized System of Preferences (GSP schemes) – “True, they are voluntary, not mandatory.”

The principle of non-reciprocity, and Special and Differential treatment in trade relations with developed countries (initially non-binding, Part IV of GATT-1947, but contractual for developing countries after 1994 Marrakesh Agreement for WTO) that the US now is trying to eliminate as part of its proposals for ‘WTO Reform’, said Raghavan, a former Editor-in-Chief of the Press Trust of India.

The G77 also created the concept of ‘development’ as against the original IMF Bretton Woods concept of ‘Reconstruction and Development’ for war-ravaged economies of Europe, said Raghavan, winner of the 1997 G77/UN Development Programme (UNDP) Award.

In the immediate post-war order, the major Industrialized countries decided on policy (with US holding a veto on most decisions) that others were forced to accept. Now there is at least an attempt at dialogue (from G7 to G20).

Initially, said Raghavan, the G77 concerned itself only with economic issues; the much earlier NAM dealt with political and security issues.

But gradually, individual G77 members, brought their political and security issues and alliances with Great Powers, to influence the G77 decision-making. This has resulted in weakening the G77 positions and influence in international economic matters, declared Raghavan.