The Quad Virus: worse than COVID19 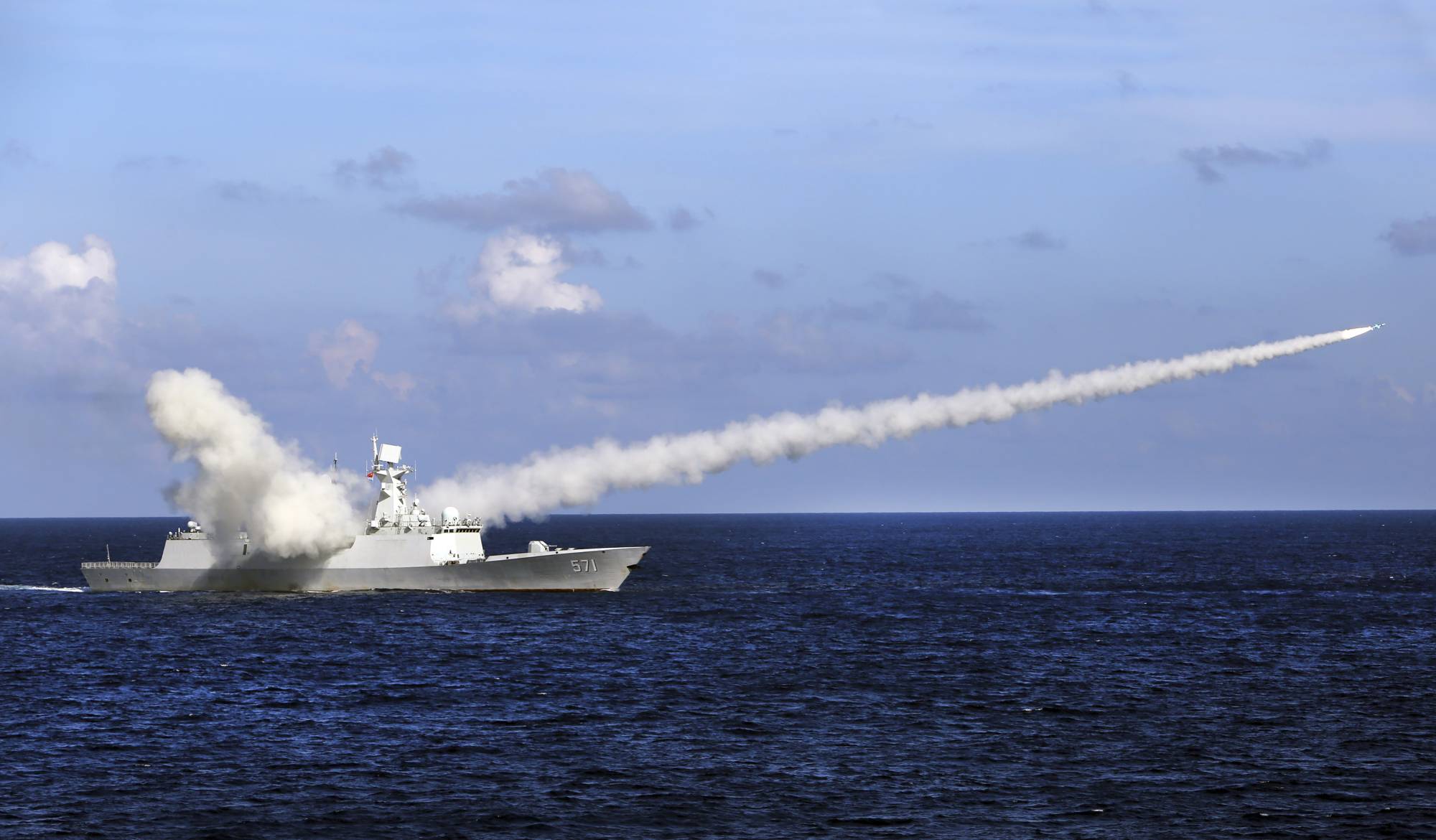 Crisis. It’s a word with negative connotations. Who wants a crisis, after all? Well, some people do. Indeed, some systems require it. It’s a convenience. It’s a bit like a grand sports event such as the World Cup. Or a war. It’s so big or else is made out to be so big that one cannot but help look at it, be duly overawed and, again duly, forget.

When the battle against terrorism ended, those who wanted a country free of terror and one which was all good, and in fact had worked tirelessly for that day one way or the other, felt they could now relax. They could now ‘live.’ Didn’t happen. Couldn’t happen. Stuff that were unseen raised their ugly heads. And so back into the battle field they went.

This is why a crisis is a godsend to those in power, those mandated to fix things and who for whatever reason find it tough to do so.

We have the 20th Amendment. We have deforestation. We see ‘strange-bedfellowship’ between big names in the government and those they loved to hate not too long ago. We have the MCC Compact. We have the USA, India, Japan and Australia fighting China in Sri Lanka. We have this ‘Quad Virus’ operating on multiple fronts.

It’s no secret that it’s a Washington agenda they push. Given palpable antipathy to US meddling in Sri Lanka, that country’s allies seem to have been tasked to share the burden of doing the dirty on Sri Lanka. All in the name of love and friendship of course.

India might appear ready to ‘bail out’ Sri Lanka from the MCC mess, but for a price: the Eastern Terminal which, by controlling, India can wreck, even as India develops alternative ports. There’s the 13th Amendment non-issue that India has inflated into a wrecking ball, never mind India’s sorry track record in delivering her part of the relevant bargain. India can also say ‘We have your back in Geneva,’ but when a trigger-happy and armed gunman has your back, a bullet should be expected.

The US of course, regardless of ‘cesspool of deceit’ descriptions of the UNHRC can and does hold ‘Geneva’ as another wrecking ball threat to extract some goodies. Canada, not officially a member of ‘The Quad’ is busy doing the dirty work for its North American big brother. Japan and Australia are quietly negotiating agreements. A few days from now the respective foreign affairs bosses of these countries will meet in Tokyo to plan how to meet the so-called ‘Chinese Threat.’

‘The Quad’ operates with one mind. They are not babies. They are not Sri Lanka’s lovers or friends. They are in this for what they can get and if they get it in the name of benevolence, all the better.

One can say the latest COVID19 scare is a convenience or something that was orchestrated. It is certainly a crisis. Lots can happen during a crisis.

Wear a mask, wash your hands, keep your distance. Don’t ever blink.