The MCC: Silent in arrival, obnoxious during stay, whiney at departure 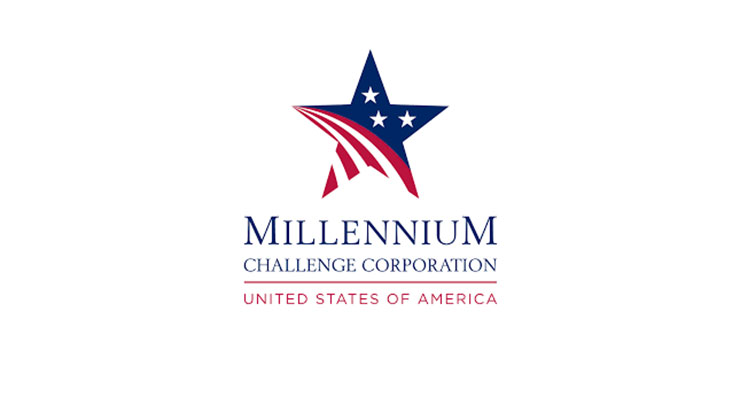 MCC. MCC Compact. That’s Millennium Challenge Corporation Compact. A wonderful thing, according to….yes, the US Ambassador Alaiana Teplitz and…yes, the MCC. Wonderful, according to the local boot-lickers of anything that comes from the immediate West and East of the northern part of the Atlantic Ocean.

A grant, for heaven’s sake, they said. And those who don’t know the first thing about how capitalism works and have never heard of that lovely line that neoliberals have tossed around for ages (‘there is no such thing as a free lunch!’) lapped it up.

The MCC spent bucks on ‘helping’ Sri Lankans design the project (read: purchased people to photocopy what the MCC wanted to say). Millions were spent to prepare the agreement. Who got how much and for what, no one knows. Well, Ms Teplitz probably does, but she ain’t saying. She says a lot but hides behind innuendo and uses selective reference to her advantage. Par for the course when it comes to a US diplomat.

The MCC was talked about in the run-up to the presidential election of November 2019. Mangala Samaraweera tried to push it through in a hurry. Teplitz made veiled threats about US ‘friendship’ and Sri Lanka’s exports to the USA.

Gotabaya Rajapaksa, then presidential candidate, issued a statement that all agreements signed between the declaration of the presidential election and election day would be reviewed. His main rival, Sajith Premadasa followed suit.

And now it has been announced that the Rs 89 billion MCC ‘grant’ has been discontinued ‘due to lack of partner country engagement.’ Great.

The US Embassy in Colombo has issued a statement on the matter. The wording is fun to read.

‘Funds approved for Sri Lanka will be made available to other eligible partner countries in need of grant funding to pursue their economic development priorities, reduce poverty, and grow their economies.’

In other words, Sri Lank is not interested in pursuing her development priorities (read: ‘the priorities that are written for Sri Lanka by the USA), in reducing poverty or growing her economy.’ Sly, what?

It gets even more hilarious: ‘Country ownership, transparency, and accountability for grant results are fundamental to MCC’s development model.’
Which country ‘owns’ the MCC and all operations in the projects? Why, the USA of course! If it was big on transparency why were MCC officials and adjuncts playing hide and seek at Temple Trees when Ranil Wickremesinghe was the Prime Minister? Well they were probably ‘open’ with the UNP (now essentially the SJB) but not with the people of Sri Lanka. Accountability: we repeat, ‘Who got how much and for what of the bucks spent on preparing the draft MCC Compact?’
The missive also claims that ‘[MCC] grants have lifted millions of people from poverty by catalyzing local and domestic investment.’ We haven’t seen the ‘alleviated’ saying ‘thanks’!
And finally, the disclaimer in diplospeak, ‘The United States remains a friend and partner to Sri Lanka and will continue to assist Sri Lanka in responding to COVID and building its economy.’
Thanks, but no.