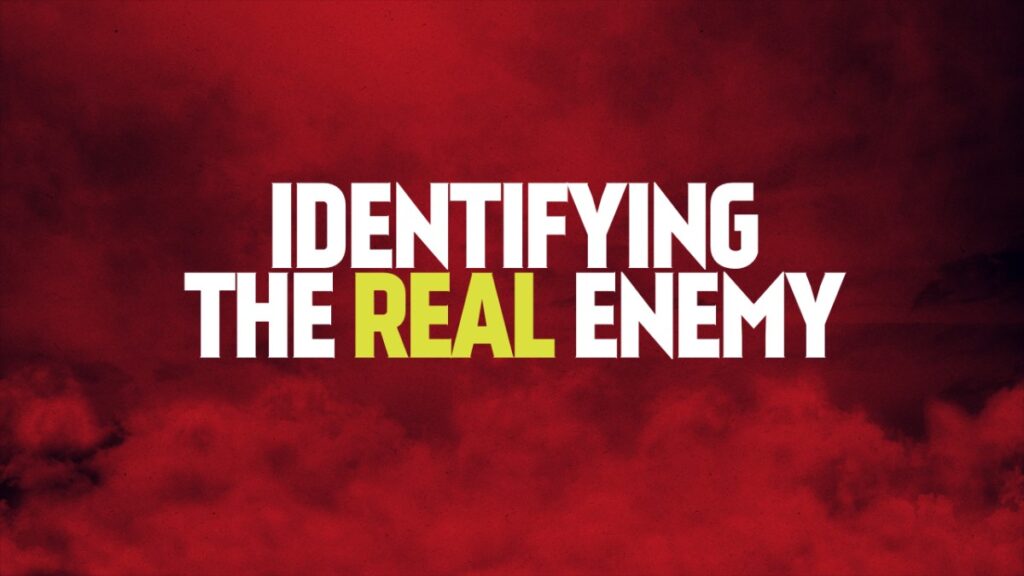 The demand to name the“maha molakaru”is a mere red herring. Why did the Church not demand the same answers throughout LTTE’s brutal killings or even from the Yahapalana Govt under whose watch the crime took place? Why didn’t the Church demand answers when Buddhist artefacts and Buddha statues were vandalized & destroyed? How about answering how present Churches were erected seizing Temple lands – who are the ‘maha molakaru’ of these? More importantly why is no one caring to ask why on earth 8 Muslims would commit suicide to further a Sinhala Buddhist cause? All these dramas are diverting people from the conquest/terror ideology at play & the real agenda which is identical to the ploys used during colonial rule?

Today, the historical wrongdoers are asking Sinhala Buddhists to behave and plucking out checklists of how Sinhala Buddhists should behave completely ignoring accountability for the sins committed over 500 years upon countries invaded.

The Papal Bulls have not been annulled & remain valid still & these edits declared from the Church & by the Pope clearly establishes Christianity as supreme, treating non-Christians as ‘uncivilized’ while lands occupied by non-Christians had the right to be ‘discovered & declared Christian’ & the people forced to convert. Native Indians lost their lands due to these edits, Aborigines & Mauri’s lost their lands due to Terra Nulles Papal Bull. The reference to these are brushed aside as things that happened in the past & to be forgotten but do they apply the same principle when the colonial agenda continues via western neocolonial hegemony & arms industry that allows them to bomb countries back to the stone age & bomb civilians and call it collateral damage.

At the other end of the spectrum we see 99% of world’s terror based on a terror ideology as a result of misusing selective religious verses. These resulted in the burning to cinders of the world’s oldest library in Nalanda & the demolition of the world’s tallest Buddha statues in Afghanistan and expunging of pre-Islamic Buddhist history in Maldives.

Muslims just as Christians/Catholics may be peaceful but the fanatics & others carry on a crusade because they believe and they uphold verses they selectively take from their sacred books. If these verses exist and if they are the cause for terror, why are these not removed if everyone’s ultimate goal is peace & unity. So long as these verses remain, militants will be churned annually.

However, it is more fashionable to point fingers at Buddhists & crown them ‘militant’ while ignoring all the larger more dangerous crimes taking place. A thero is given 6 years rigorous imprisonment simply for questioning the unfairness of the Court sending military intelligence officers to prison – he is today branded a ‘criminal’ as a result of the contempt of court judgement without aware of why he was sent to prison!

Demonizing Sinhala Buddhists is a colonial project and continues still. The present cartoon attack is one such example. The colonials outsourced this task to the brown sahibs who are molded into positions via special scholarship schemes, elite schools,  hand-picked training sessions & then placed in powerful positions to subtly carry out the objectives tasked to them.

Unfortunately, the Sinhala Buddhists lack the clout & the ‘kaduwa’ to highlight the agendas at play and the handful that do are quickly silenced by a well-funded campaign of name-calling and ridiculing so the public is diverted from paying attention to what they wish to convey and warn.

The historical role today is tasked to brown sahibs in robes, working in media, working as lawyers, political analysts, politicians – basically in every sphere of importance where they can determine public sentiment & influence the public. Sadly, some Sinhala Buddhists are also drawn into this exercise which uplifts & colours the agenda when one’s own shames ones’ own. There is little harm in this if this was done without a hidden agenda but the fact that these are all red herrings and exercises choreographed from overseas is what we must keep in mind.

So when Rev. Siril suddenly has a zoom session and berets an officer who was not even holding position when the Easter Sunday attacks took place, should certainly make all to wonder – what is the agenda behind this exercise.

Leaving aside the security aspect, what is unfortunate is that a similar attempt to destabilize Sri Lanka emerged in 2005 ahead of the Presidential elections when Rev Oswald Gomis & Lalith Kotelawala put a paper advertisement subtly asking Christians/Catholics not to vote for Mahinda Rajapakse as President – a message that Churches were asked to convey to their congregations too.

Similarly, the Church links with LTTE cannot easily be forgotten or forgiven because the dead across 3 decades was far more than the Easter Sunday victims. No victim is more important than the other. But, those who help the perpetrators are just as guilty as the perpetrators. This applies to all those who plotted & secretly planned the Easter Sunday bombings. Those who were aware of the attacks but did nothing though guilty of negligence are not as guilty as those who planned it.

The important message in this is that while the country is trying to move forward against many odds especially directly from external quarters – their internal pawns are playing a far more dangerous & dubious destabilizing game. These locals are actually to be regarded as far more dangerous & treacherous than the known enemy. They pretend to be a friend of the nation but they report not to the nation but to their masters overseas & under their orders they plan to demoralize people, brainwash their minds from defending the nation.

The above 2 videos throw extremely pertinent arguments & challenges at the Church & aligned parties dragging their worshippers along the wrong path. Everyone should listen to both these clips. The theros are validly questioning the double standards in arresting and imprisoning Buddhist theros but the lenient stand taken regarding questioning the Church head making wild allegations but unable to produce any facts.

If Rev.Siril or any others have evidence, why are they not presenting these instead of protesting on the streets to create a drama to be relayed on social media? Who is choreographing this exercise & why?

There are some hard facts that cannot be ignored.

There were no Sinhalese Christians or Catholics before 1505 – conversions (forced or otherwise) resulted in this new segment of people to be influenced from overseas.

There was no Tamil Christians or Catholics before 1505 – conversions resulted in this segment of society also heavily influenced from overseas.

Similarly, Muslims are also influenced from overseas via sects.

It is only the Sinhala Buddhists who have no such foreign influence & striving to preserve their historical identity, but they too have been divided via political parties & numerous other ways.

The unity that prevailed among the people prior to 1505 is no more – divide & rule policies of the colonials ensured this.

There was unity in Mother Lanka because Sinhalese & the rest of the communities identified themselves with the island-nation. This was before 1505.

After 1505 the divisions created transferred loyalties of segments in society to overseas to be manipulated & influenced from overseas against the State & against creating a stable Sri Lanka.

This is the root cause of the divisions and divides present today.

Our people are divided solely because segments of society report overseas as their ‘masters’ are overseas. These masters are the one’s pressing different buttons to play out different games at different times & in different environments.

Their pawns are safeguarded by slogans created by the foreign ‘masters’ using placards of ‘minority rights’ ‘discrimination’ ‘freedoms’ etc.

This is the context we place the present situation with Rev. Siril and it is also cause for Easter Sunday mass suicide based on conquest by any means.