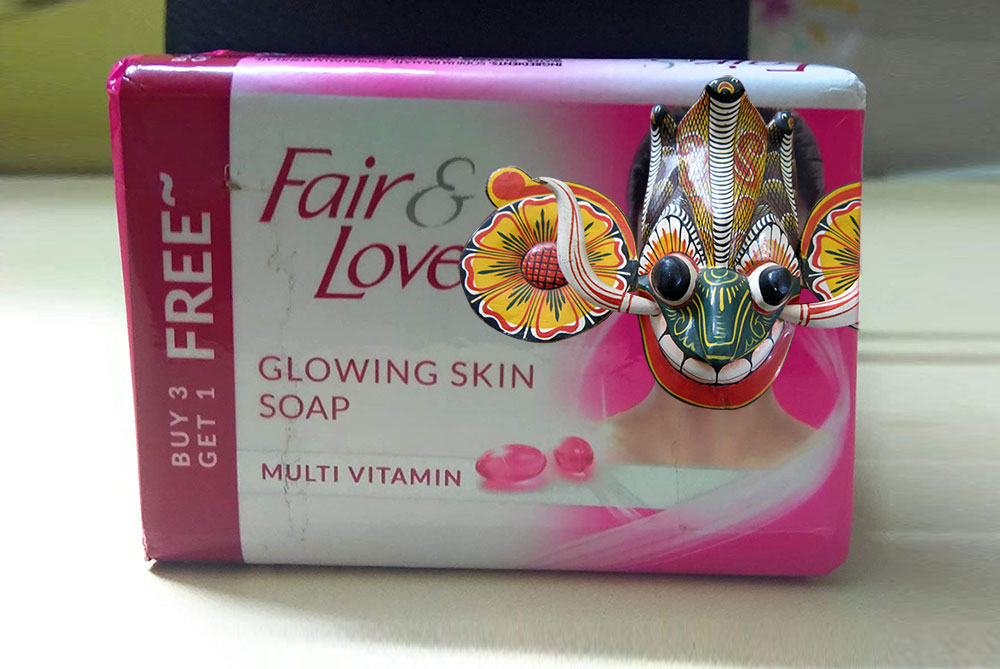 The 1881 colonial census listed 71 ‘races’ in Ceylon, including Chaldeans, Circasssians, and Kelts, etc!

A massive colonial offensive began to classify ‘natives’ in South Asia by religion, caste, province, class, with fixed and mutually antagonistic characters: “passive Hindu, lawless Muslim, manly Punjabi, effeminate Bengali.” The late 19th century is a tale of how ‘scientific’ white supremacism, originally based on justifying genocide and plantation slavery in the Americas, came to command the English cerebra here. An explosion erupted of formal ethnographic surveys, census reports, scholarly treatises and caste handbooks with data on ‘native types’: a racist classification based on fragmenting political and military opposition to their invasion of the East.

In 1901, the ‘ethnographer’ Herbert Risley formally imposed his “theoretical Varna caste system” on the entire population of India through the decennial census he headed. Risley caged hundreds of millions of people within a hierarchically structured, colonial social order in India. In 1905, Risley’s theory was used to back England’s bifurcation of Bengal –delta of the Ganges and the Brahmaputra. In 1907, Risley was knighted! In 1947, East Bengal became East Pakistan. In 1971, East Pakistan became Bangladesh. And so it goes…

The Hordes outside the Gates

Our conscious ancestors rejected the missionary tag for Buddhists or Saiva or Muslims as ‘heathen:’ derived from the Greek ethnikos –  the “hordes outside the gates.” Heathen was then graduated into ‘ethnic,’ and our Euro-Yankee educated intellectuals today love this unscientific update of the much discredited notion of ‘race.’ No Englishman or a white American settler ever refers to themselves as ‘ethnic.’ To them ‘ethnicity’ is a ‘blackening,’ othering trope.

This ‘Sinhala-Tamil ethnic conflict’ will never end – as long as imperialism, as current capitalism is known, rules. ‘Ethnicity’ remains a handy bludgeon to baffle independence in any country. A thriving ‘ethnic industry’ thrives: encompassing pros and cons against each community. Centres, think tanks, papers and books boom.

Behind all this lies of course the usual suspects. As English PM Benji Disraeli once said, “The East is a Career.” And a diversion.

The Ends of History

Yet, for every 1983 there is a 1980 – when the state decides it must discipline an entire working class. For every 1956, there is a 1953 – the hartal when almost everybody came together, and the ‘independent’ UNP cabinet fled into an English warship. For every 1949, there is a 1947, when working-class parties almost formed the first government after English-branded independence. For every 1935, there is the formation of a united socialist party.

Yakhanda resonates with the 1857, 1848 and 1815, 1795, etc. theses. 1848 was precipitated by capitalist depression, which sunk English banks and coffee markets. 1,400 US banks crashed in 1857, the year the Indian army united to drive the English out. The English responded by setting up communal laws, electorates, universities, etc.

The Dead Ends of Ethnicity

We are ruled by an oligopoly of a few merchants selling the same foreign imports.  If there was real competition there’d be no need for advertising. Our huge wasteful advertising industry, is based on this oligopoly, where different claims are made for the same product. The different claims appeal to the ‘psychographics’ of consumer markets, particularly ‘ethnic differentiation.’ Capitalist markets aim at this fragmentation to control our skies and seas. Yet undifferentiated monopoly multinational corporation sell them these goods wholesale.

Multinational advertising companies linked to ‘Anglo-Dutch’ Unilever, controlled by non-Sinhala people, are experts on ‘ethnicity’ in Lanka. They insist we are all too ‘dark and unlovely.’ This is why ‘ethnicity’ will never end until this brand of capitalism or rule by merchants, is eliminated.

Few are more expert on ‘ethnicity’ than Canada’s white settler state, which stole one of the world’s largest landmasses. Canada is ruled through ethnic squads who divide its working class, and deliver multicultural’ vote banks to white leaders. The handmaiden of their genocide is a dubious mining-company-based anthropology that has divided the ‘original’ red peoples. The fundamental legal unit of government for Canada’s occupied people is the ‘band.’ Two unrelated bands can also join together to make up an ‘Indian tribal council.’ Take Vancouver Island: according to the Canadian government, the remaining 5,500 Kwakwaka’wakw people on northern Vancouver Island alone are divided into 17 separate ‘tribes.’ The original peoples of such Americas have thus been made strangers on their own lands.

Yakhanda believes we must reject such ‘Indian’ solutions, and set up a modern industrial society that will unite all our people. A society based on community (including workplace) accountability, all united to protect our airs and seas, and most importantly, the sweat of our labor!