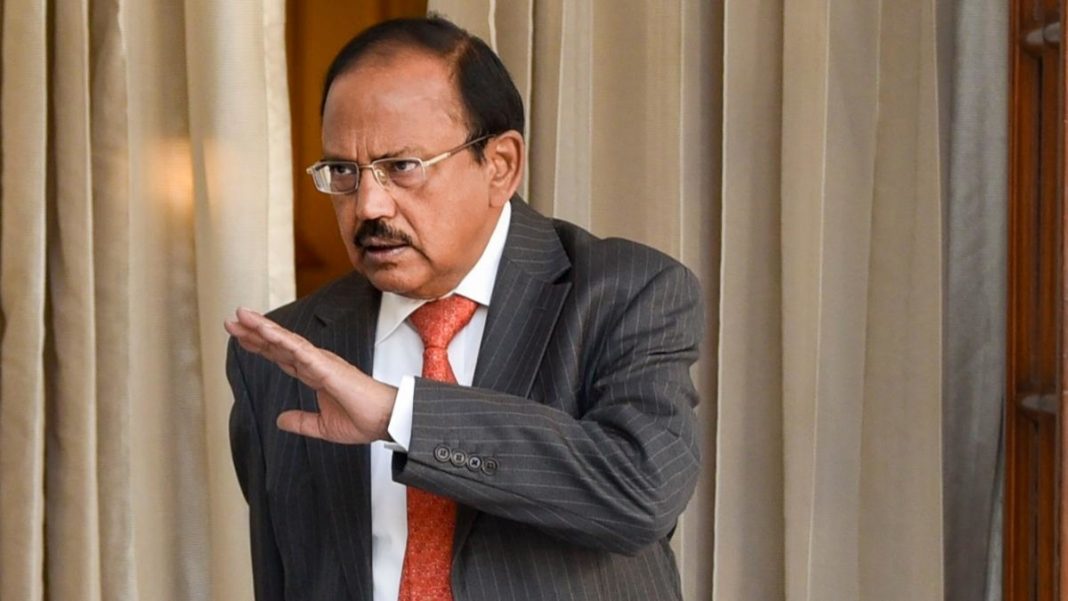 India’s weak reaction to the confrontational move shocked many, but this week India’s National Security Advisor Ajit Doval took matters into his own hands. The R&AW (Research and Analysis Wing] chief flew to Kathmandu on a special flight and sat down for a late night meeting with PM Oli who is being urged by his own party allies not to cave in.

Back in New Delhi, Nepal’s Ambassador to India Nilamber Acharya and Doval met where the latter stressed “the need for dialogue” between the two countries.

China is a trigger word for Doval who considers it his duty to dent China’s influence in the region. In January this year, he made a sudden visit to Sri Lanka ahead of a planned official visit by President Gotabaya Rajapaksa to China and pledged $50 million dollars worth of equipment for Sri Lanka’s security forces.

In 2017, Gotabaya Rajapaksa told the Foreign Correspondents’ Association in Colombo that Doval’s ‘obsession over China led India to work toward a regime change in Sri Lanka in 2014’. He also revealed that Doval asked him twice not to go ahead with the Chinese Port City Project when he served as Sri Lanka’s Defense Secretary pre-2015.

Doval’s predecessor Shivshankar Menon was a diplomat, so his approach to things was a tad conciliatory. Doval has an intelligence background and is driven by data, narratives and convictions in decision making.

Doval wields significant power within the India’s ruling BJP apparatus. What he says ranks higher than the word of Foreign Secretary Jaishankar. That the Indian government has tasked Doval with the responsibility of disciplining countries who don’t toe their anti-China line is no matter to be taken lightly.

Can Sri Lanka’s High Commissioner to India and Doval’s friend Milinda Moragoda save Sri Lanka from the Doval-led big brother mantra as it tries to play a balancing act between China on one side and India and US on the other? Time will tell.