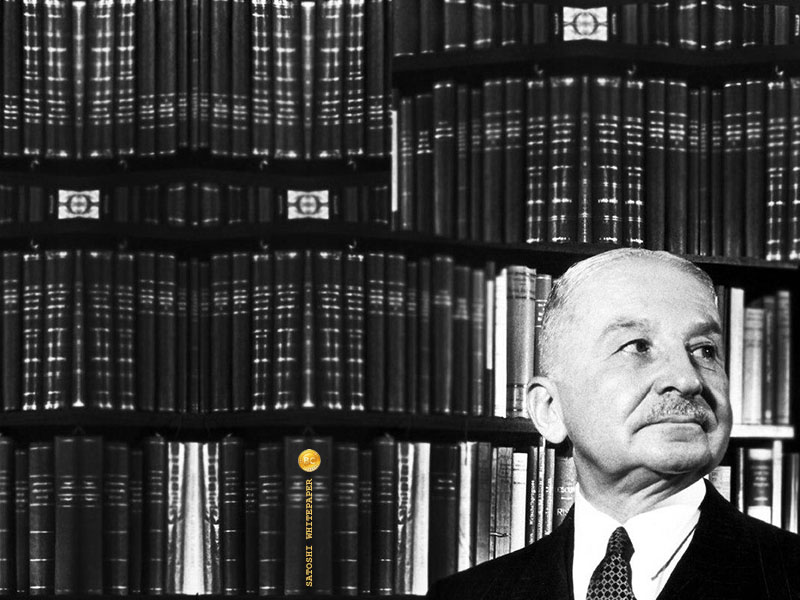 Most political theorists would ascribe its origins to the Anglo-American political tradition – the Founding Fathers in the US and the Whigs in Britain – and to the thinking of John Locke. But as Helena Rosenblatt argues, it began in France and became a political tradition in the US only in the 20th century; by then it had undergone a significant transformation.

This is important, because we would have to discount Locke’s contribution if so. Locke and the Social Contract theorists of the 17th century highlighted the sanctity of private property; Rousseau and the French political theorists of the 18th century, by contrast, highlighted the role of a General Will which subsumed individual (and property) rights. The one emphasised individual sovereignty, the other collective sovereignty,

Democracy in the propertied, Lockean sense found its way to the Anglo-American world, but not to France after the fall of the ancien regime. Alexis de Tocqueville, surveying the political landscape of 18th century America, wrote glowingly on its network of provincial assemblies. Yet in France too such institutions had been set up after the Revolution, achieving a more significant level of political decentralisation.

This was liberalism in the Gallic sense, later to be reconfigured by German philosophers. It proved to be more inclusive, democratic, and yet unstable than the American and British varieties. At its centre was the inexorable contradiction of any liberal state: the need for freedom versus the need for order, “the creation of a potent State and the creation of a community of free citizens.” To put it simply the one couldn’t do without the other: no free state could survive without an overarching state.

What liberals who conflate their ideology with a free market capitalist ethic fail to realise that much of the progress attained by the superpowers of the 19th century – Britain and the US – couldn’t have been achieved without outward (in the case of Britain) and inward (in the case of the US) industrial expansion financed by the government. Following the end of the American Civil War, for instance, railroad companies accepted grants of land running into millions of acres from Washington.

Classical liberals, particularly of the Austrian School, could not resolve this contradiction. Instead they came up with the idea of a spontaneous order: the idea that free markets evolved due to human action, not design; through the interactions of individuals, not the commands of governments. The issue with this approach is that industrial growth in the US and Britain was the result not of a spontaneous order, but of a planned one.

The spontaneous order thesis, propounded years ago in Colombo (at an Advocata seminar) by Razeen Sally, would be that the State should be an umpire, designing and enforcing “the rules of the game” but not playing that game. Yet as the American, British, and East Asian experience shows, free market capitalism evolved in countries where the state played both umpire and player. In all these situations state-led industrialisation preceded high growth; until industrial expansion could take place, there was no other way for these economies to take off.

The lesson here is that in countries with low levels of industry, classical liberalism will prove to be irrelevant. The economies of the First World are where they are today not because they put into effect the tenets of free market liberals, but because they process raw material imported for cheap from those of the Third World, which remain as underdeveloped as ever. There’s a word for this: neo-colonialism.

Where a government attempts neoliberal shock therapy while bypassing the prerequisites of industrialisation, it will widen inequality, leading to its entrenchment in the face of growing dissent and thereby contradicting the classical liberal maxim that where economic freedom prevails, so too will political freedom. In such a scenario the government cannot afford to be just a Night Watchman. Especially not in countries like ours, where neither industrialisation nor local manufacture, so far, has taken off.