The case for positive rights 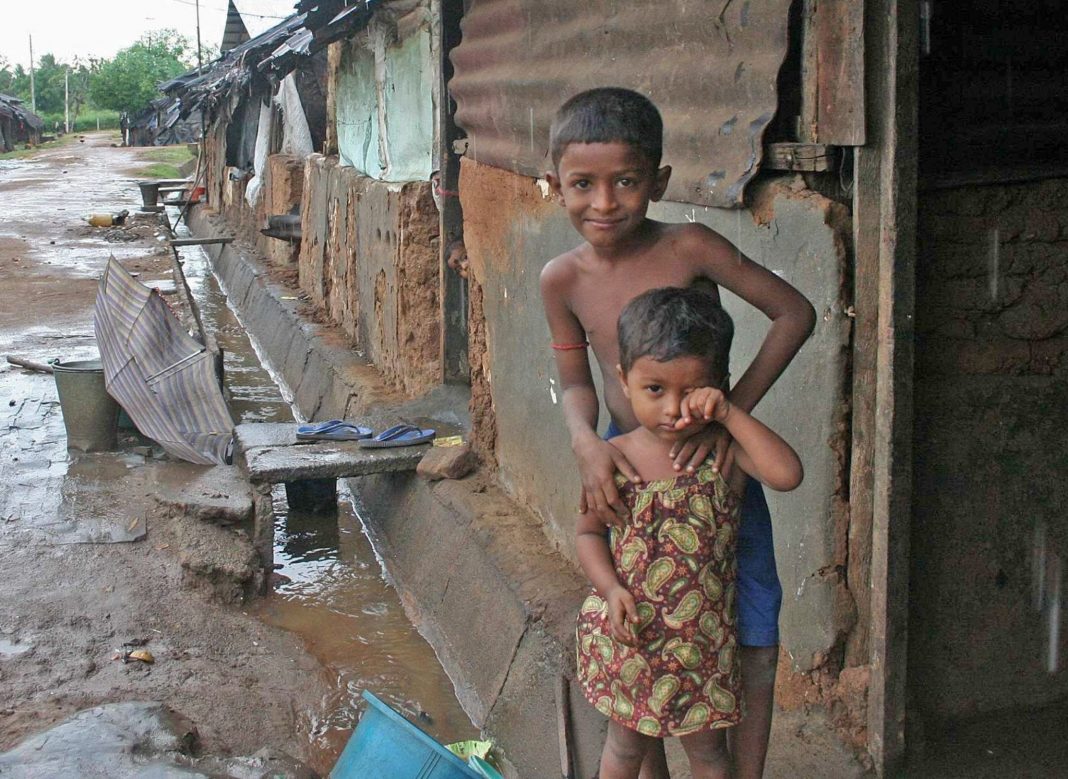 Political theorists and thinkers often make a distinction between negative rights and positive rights. A fine line is drawn, on the assumption that one set of rights can be achieved and are tenable and another cannot and are not. The arguments marshalled in defence of this line are, mostly, legal and academic. This is not to say that such arguments belong to the domain of pure theory, but that they rest on premises which are as taken for granted as they are universally applied. One size, so it is said, fits all.

The debate arises over whether positive rights should be guaranteed through constitutions rather than through legislative and elected bodies. Those who say they should not contend that constitutions do not specify how a right is to be achieved, but rather that a right should be achieved. The task of the legislature is to decide on what the majority want, and translate that right into a set of achievable, doable, feasible objectives. Constitutions also tend to last longer than legislative enactments, and are harder to amend, let alone annul. Given this, it is considered unwise to commit to it a particular conception of a right best left for elected representatives, both government and opposition, to argue upon.

Asanga Welikala posits four major reasons why they should not: that it is not desirable to enshrine “one particular conception of the ideal society” in the supreme law of the land; that making ESC rights justiciable (i.e. enforceable through courts) would invite “a massive expansion of the judiciary into the political sphere”, thus usurping the democratic framework of the parliament; that there already exists a consensus about these rights which constitutionalisation would neither add to nor take away from; and that in countries like Sri Lanka, the state exhibits authoritarian tendencies which can override individual rights on its quest to enforce collective rights. Welikala’s solution is as simple as it is sensible: instead of enshrining ESC rights, roll back the state and come up with a Bill of Rights.

Since the case for separating constitutional guarantee from legislative enactment is made by liberal scholars, the societies these scholars bring up in support of their argument tend to be the liberal democracies of the West. “The classic example,” Welikala contends while making a point in an interview, “is the United Kingdom.”

The problem with Welikala’s approach is that it assumes Sri Lanka doesn’t need justiciable socioeconomic rights. Recall the four major points he marshals in favour of this theory, and that one of them is the existence of a consensus, presumably within civil society, regarding ESC rights and their place in the country. That pre-empts the need to constitutionalise them because, according to Welikala, we do not experience levels of inequality comparable with countries like India and South Africa, which have recognised positive rights. To be sure, Sri Lanka is nowhere near India as far as Gini coefficients go; we have a more impressive track record. But then, does this in itself suffice to waive off positive rights?

If not being India is a prerequisite, being “a middle-income country of manageable size with substantive natural advantages” would easily fit the bill. Yet this condition, which would put Sri Lanka at the same level as the US and Western Europe – since they also seem “better off” than India or South Africa – does not explain why developed countries do not recognise ESC rights whereas India and South Africa (nominally) do.

Moreover, as far as inequality goes, only a hair’s breadth separates the US from India: as of 2018, the richest 10% of households represented 70% of all wealth in America, while the comparable figure for India’s richest 10% was 77%. If we argue that being mired in “deep inequalities” qualifies a country to enshrine ESC rights, we would have to agree that the US ought to have enshrined them too. And yet, it has not. How come?

The reason why Western liberal democracies do not appear to need ESC rights and middle-income or low-income Third World countries do is that most Western liberal democracies went through an industrial revolution and most Third World countries were prevented from doing so. This is what Cass Sunstein argues when he says that substantive rights fit American society more than they do transition countries. The distinction Welikala brings up, between Sri Lanka and India – which to me is irrelevant but not untenable – thus belies a bigger distinction: between the industrialised Global North and the yet-to-be-industrialised Global South.

The ultimate question, in that regard, is what course Sri Lanka should take when embarking on constitutional reform. Should it relegate ESC rights to the background, prioritising formal rights? Or should it put emphasis on ESC rights, making them justiciable? The evidence would suggest that we go for the second option, just short of committing these rights wholesale to the constitution. Why? Not because we are not like India, but because we are, which makes us quite unlike the liberal democracies of the West.

To reach a situation where we can let off according a place to positive rights, we need to first attain a position of economic and industrial strength. We cannot only think of a right to life sans a right to water; we cannot only think of a right to a fair trial sans a right to a shelter. Conservatives, liberals, and libertarians are all thus wrong for more reasons than one, the main reason being their inability to take into account the importance of context when prescribing what is to be done with our rights.