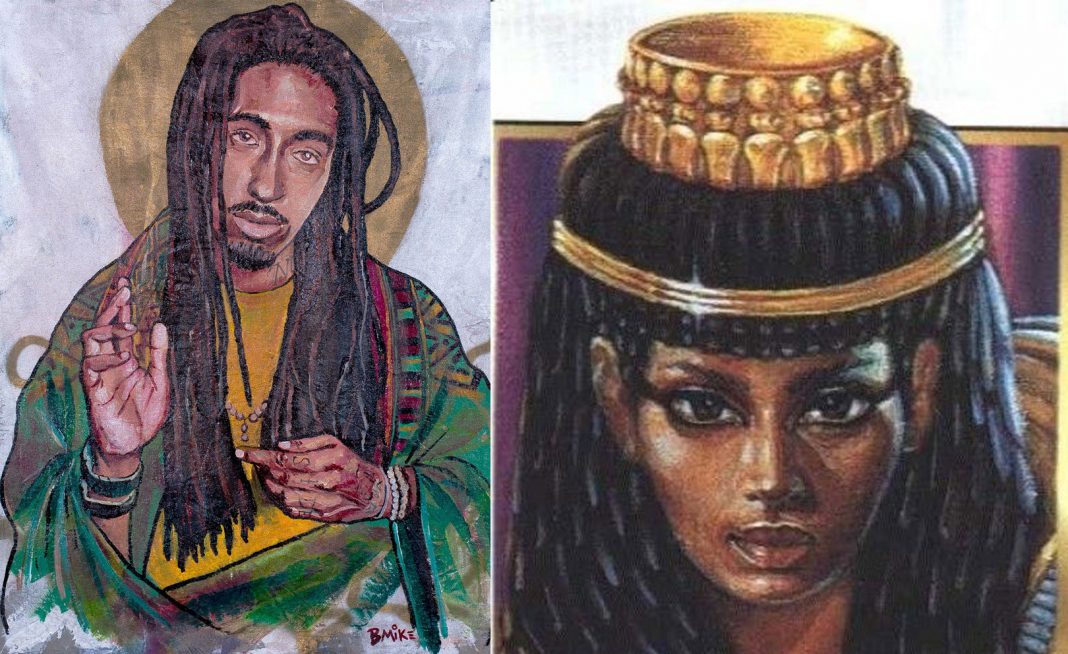 We used to live in Colombo. Then we bought cable tv. Now we don’t know where we live. Again.

As Yaksha in English drag, as denizens of an outer outer-fort of parasitical Colombo, ours was a tenuous relationship with the 95% of the country who don’t live within 30 miles of Bambalapitiya. Yet, surfing the publicly broadcast local tv channels still grounded us with some echo of expression in the country.

Yet cable doesn’t live anywhere in Lanka for sure.

We thought this multiplex electronic nothingness was Indian, due to the overwhelming bulk of Hindi/Tamil channels – Silicone Ashwraiyas and unreliable Amitabhas crowd this netherworld of electronic ethers. We soon realized this cable does not live in Bharat either. The prancing Indians portrayed are just ‘fair and lovelied,’ thoroughly milked, coffee-hued, polysynthetic clones of some Hollywooden no-action dolls.

Its Discovery channel reinforces the Columbusian conceit that we have no intelligence about our own lands, and only a Tarzan or Crusoe can enlighten us. Like Bell ‘discovering’ Sigiri. The US Navy’s National Geographic, with its dog-eat-dog culture, is more NATO than Nature, and for sure, promotes no nurture. One news channel looks Indian and is designed like a pinball machine, and another looks sedated Singaporean, yet both are like most corporate news: ‘foxed!’ – mimicking the poxed worldview of a bumptious BBC, its dromedary division Al Jazeera, or a sycophantic CNN.

In fact, multinational TV does not live anywhere. It’s like an airport transit lounge or mall. Or the anatomical colon. Whatever is resident, is meant to enter and leave quickly.

Satellite TV is as estranging as life among Colombo’s anglo-sized creole mimic class: proud of their ‘cosmopolitan’ outlook of no known cosmos – the Kolombots!

They learned the hennaed skin-art of Mehndi from a Manhattan Madonna. They bought tomes about Fengshui – outmoded Chinese geomancy – penned by occidental Londoners.  The more adventurous style themselves as inheriting some phantasm of an alternative US ‘counter-culture.’ They even claim to play African-created ‘jazz without borders.’ Yet their notes, alas, emanate not from a liberating John Coltrane, Archie Shepp or Abbey Lincoln. Their blaring blandishments reverberate the rest-and-recreation brothels of the US Asia-Pacific Fleet.

They play rock’n’roll mimicking the onanistic postures and screechy vocals of lost white boys. Their “Heavy Metal” has never seen even a plumbago mine or the funnel of an iron foundry. Let alone hear the hum of a guitar or piano factory. Drowning the Yakbera in some digitized ‘shock and awe,’ they even claim to play fusion. But it often sounds more like cacophonous confusion to muffle the sounds of encroaching corporate charms, that usually first arrive bearing gifts and full-bright dim-bulb scholarships for cash-less artists and students. NATO’s generals and priests too echo this corporate motto: “Get ’em young before they learn too much!”

As their superannuated idols from the Rolling Stones or Beatles or Led Zeppelin periodically confess when on truth serum, or when sued, their music and phrasing is stolen from conscious Black people. Bob Dylan (real name: Shabtai Zisel ben Avraham, from Lithuanian Jewish settlers on Minnesota) sought to mimic a blind Black bluesman from the Mississippi Delta.

For they know: The basic American resonances for a better world come from the Red and the Black working peoples. Yet corporate mass musical forms co-opt those suppressed rhythms. The hiphop industry extolling ‘gangstas and hos’ is not Black at all, but controlled by Hassidic Zionists! The rapid staccato word-muffling rap resonates not just the bling-bling of cash registers but the sounds of postmodern hyperproduction.

The so-called hippie idols of Woodstock and of that ‘Summer of Love,’ that told them to ‘turn on, tune in, drop out and rock on,’ were mostly the trained spawn of top business and military men. Poster boy Jim Morrison of The Doors, who wanted people to “C’mon baby light my fire,” was the son of US Navy Commander George Morrison, who sparked the 1964 Tonkin Incident that ignited genocidal war on Southeast Asia. The ‘iconoclastic’ Franz Zappa – of the Mothers of Invention, son of a chemical warfare expert, and hero of Vaclav Havel who divided Czechoslovakia – supported a war where more bombs were dropped on three agricultural peoples (Laos, Cambodia, Vietnam) than in all the 20th century’s ‘world wars.’

Such escapist art will not let you escape, but only lead you deeper into the chains of corporate capital.

We must learn more about Africa: Sri Lanka’s ancient relationship with both Africa and China long predates colonialism. Time to re-learn that Jesus and Cleopatra were Black, that Egypt is in Africa and not entombed in a London Museum. And not just because February was more recently labelled “Black History Month” in Anglo North America. Black history will teach you why Barack Obama could not grow his greying curls too long for fear it may resemble a ‘radical’ Afro. That Obama’s photo-op postures and platform cadences were stolen from a Malcolm X and a Martin Luther King, yet his foreign policies are just as white supremacist as any Texan Bush cracka, and totally opposed to what those assassinated prophets stood for.

Don’t wait for cable TV’s “Fox History” Channel to tell you all this.  They won’t.

Yakhanda much prefers our dark ‘natives’ to those pale ‘alternatives.’