Stubborn myths about Sri Lanka, China and the BRI 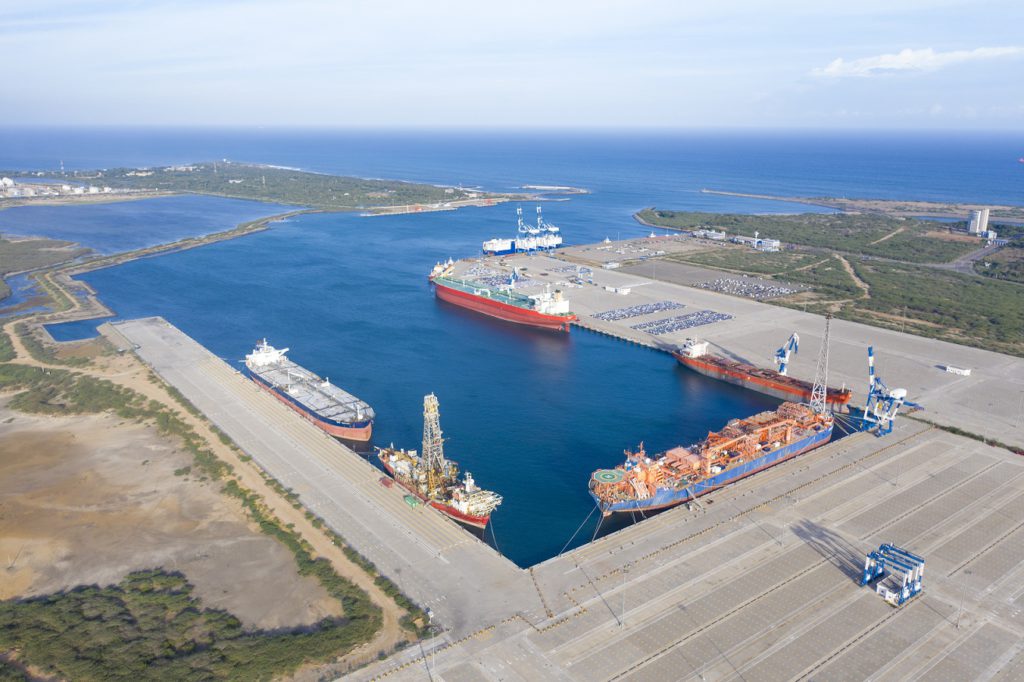 Professor Sumanasiri Liyanage, in a recent interview for AsiaNews.it, has criticized China’s Belt and Road Initiative (BRI), arguing that Beijing’s actions will increase geopolitical tensions in the region and are unlikely to benefit the poor.

Liyanage does not back his statements with any serious evidence, and his interviewer Melani Manel Perera, has peppered the article with many of the same tired, long-discredited tropes – from “China’s encirclement of India” to “debt-trap diplomacy”.

Let’s untangle them one by one.

“Beijing’s presence in the Indian Ocean is seen by India as a strategy of encirclement towards it. For this reason, Delhi and the US are putting pressure on the small nations of the area to distance themselves from Chinese projects,” says Liyanage.

The implication here seems to be that Sri Lanka should sacrifice it’s own industrial development in order to entertain the paranoia of two parsimonious big brothers, who received first dibs for post-war investment, but fell far short in the aftermath of the 2008 financial crisis.

The statement also fails to acknowledge that China has some legitimate interest in the region, owing to the fact that 80 percent of its oil imports pass through the Indian Ocean. Any impediment to this could harm the interests of the country’s 1.4 billion population.

The writer of the article then goes on to say that “many observers” see Sri Lanka as a victim of China’s “debt trap”. True enough. Then again, many observers have also debunked this assertion thoroughly, with hard facts.

Sri Lanka only owes around ten percent of its debt to China, about the same as Japan. Meanwhile, a whopping 54 percent of debt is from financial markets, many of which have higher interest rates and shorter repayment schedules.

As for the fairy tale of China seizing Hambantota Port, Professor of Political Economy at Johns Hopkins University, Deborah Brautigam, noted that the port, while not yet profitable, had seen steady growth and never defaulted on its debts. In fact, its privatization in 2017 led to no debt cancellation.

Umesh Moramudalli, a Senior Research Associate for the Ceylon Chamber of Commerce, pointed out in an article for The Diplomat that 70 percent of Hambantota Port’s shares were privatized to a Chinese SOE for 1.12 billion dollars, mainly to finance a balance of payments crisis.

Moving on, Liyanage makes the argument that BRI investments, “will certainly increase production, trade and income in the [Indian Ocean] region, but whether this will benefit the poorest strata of the population remains to be seen.”

“Remains to be seen”, is a convenient turn of phrase to defend a conclusion not based on any evidence. One would expect more from an academic with Liyanage’s public profile. More embarrassingly, many studies directly contradict his assessment.

A 2019 working paper published by the World Bank found that, “the Belt and Road Initiative could contribute to lifting 7.6 million people from extreme poverty and 32 million from moderate poverty,” with developing countries benefiting the most.

A 2018 study by AidData (hardly a pro-China outfit, being a partnership between U.S. universities and NGOs), found that Chinese investments in infrastructure, “produce positive economic spillovers that lead to a more equal distribution of economic activity…”

The analysis offered by the self-proclaimed “Marxist” Liyanage does little more than fall in line with propaganda churned out by the likes of The New York Times and Mike Pompeo, who seem to aspire to China’s destruction, even though it might take the rest of the world down with it.