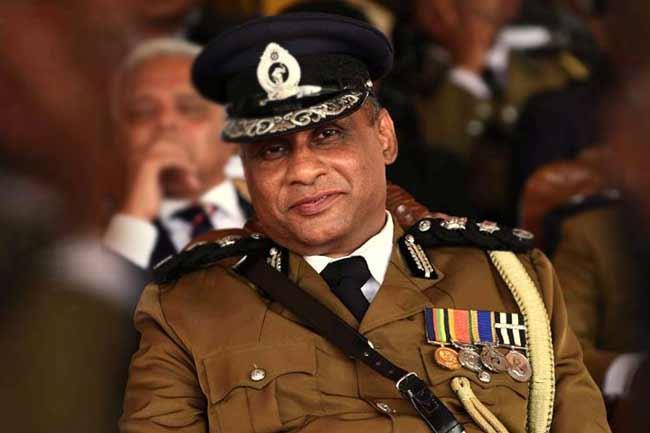 State Intelligence Service (SIS) Director-General Maj. Gen. Suresh Sallay has written to the IGP requesting for an impartial inquiry into what the former described as “unfounded allegations” made by SJB MP Manusha Nanayakkara in Parliament recently.

He has also informed the Speaker of Parliament to take the necessary action over the misleading allegations made by the MP abusing parliamentary privileges.

In his letter, whilst denying all baseless allegations against him levelled by the MP, Sallay has reiterated that he had nothing to do with the Easter attacks or any form of terrorist activities.

“It has been three years since the attacks, and I have given evidence multiple times before parliamentary and Presidential commissions as well as the Criminal Investigation Department. There exists no evidence to indicate, imply nor any finding from any investigations to suggest that I am complicit in these attacks,” Maj. Gen. Sallay reaffirmed.

He further stated that he was deeply concerned about the repercussions of such baseless allegations. “These statements have created an environment where there are credible threats, serious consequences, that puts me and my family at great risk and jeopardizes our safety. “I believe everyone will benefit from an impartial and unbiased investigation into these claims made by Mr. Nanayakkara. I would be much grateful if you could take necessary steps to commence an investigation at your earliest,” Sallay added.