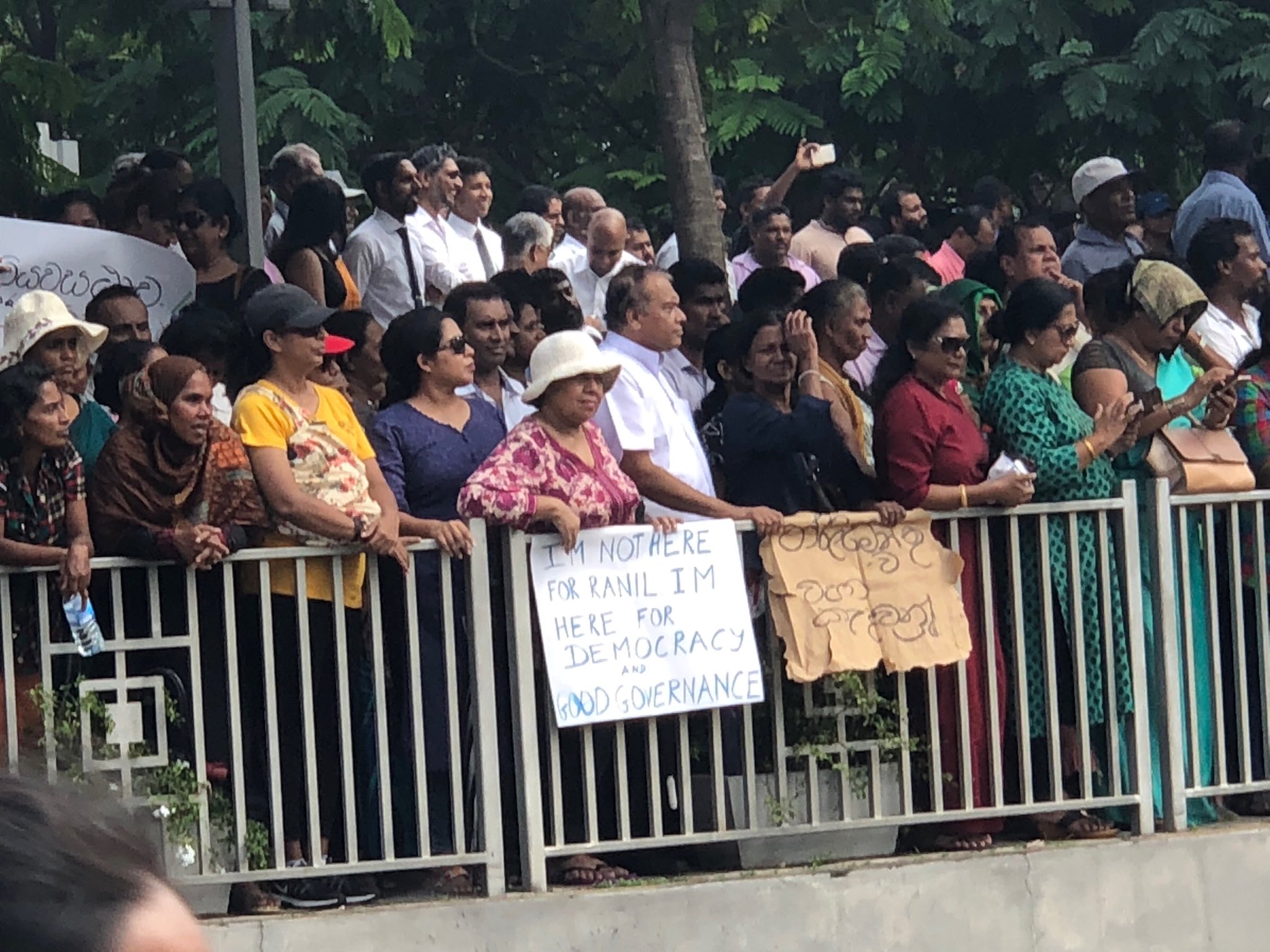 The Brahmin Left, according to Thomas Picketty, is a privileged group of intellectual and cultural elites who wear the branding of “The Left”, while not espousing any of the material concerns of the average working class.

In Sri Lanka, the Brahmin Left is largely a Colombo-based phenomenon, benefiting from huge capital flight from the rural economy.

Colombo’s Brahmin Left, often due to material incentives like funding or employment from ad agencies and the donor-funded sector, have co-opted the rhetoric and branding of the left. But the political causes pushed by them are individualistic in nature, and have very little to do with collective action.

These people, despite calling themselves leftists, are blind to class analysis, and functionally do very little except for maintaining their elitism and class privilege through a career that can be projected as “progressive”.

Arguably, the main concern of this Brahmin Left is ‘racism’, as evidenced by their enthusiastic and class-blind approach. Their approach to racism is not too different to European center-right parties and politicians like Emmanuel Macron, who pontificates on tolerance while imposing brutal austerity.

Similarly, Sri Lanka’s Brahmin left, during five years of Yahapalanaya, happily tagged along Mangala Samraweeera’s horrific project of austerity and privatization, as long as he made some superficial or inflammatory statements criticizing Sinhala Buddhist chauvinism.

The Brahmin Left fails to understand that racism is an external manifestation (what Marx called superstructure) of a material internality (what Marx called base). The left has traditionally sought to change the ‘base’, therefore prioritizing working class issues.

The Brahmin Left, on the other hand, spends their time engaging with PR campaigns on content marketing platforms like Facebook, or organizing superficial and feel-good protests that cannot mobilize more than a few tens of people.

This shortsightedness reflects a lack of seriousness in tackling racism the first place. The Brahmin left has no scientific understanding of why racial problems exist in Sri Lanka. Instead they weave theological narratives based purely on their own subjectivity, and classist notions of the inherent irrationality of the masses.

The Sri Lankan Brahmin left will organize campaigns based on individual rights violations, like in the cases of Ramzy Razeek or Hejaz Hezbollah. This same left is deaf, dumb and blind when people like Ravi Karunanayake threatens to reduce state employment by a third, or when Yahapalanaya threatened to privatize 15 state-owned assets.

The arrogant and condescending nature of the Brahmin Left is fundamentally linked to their class aspirations, and their inherent dislike of the swarthy masses. They have convinced themselves that their short-term interests, driven by moral outrage and selective injustices, are reflective of people’s issues.

The Brahmin Left’s class bubble of artists, intellectuals and donor receivers likely does not amount to more than 100,000 people in a social media echo chamber. Sri Lanka has a population of 21 million. You do the math.