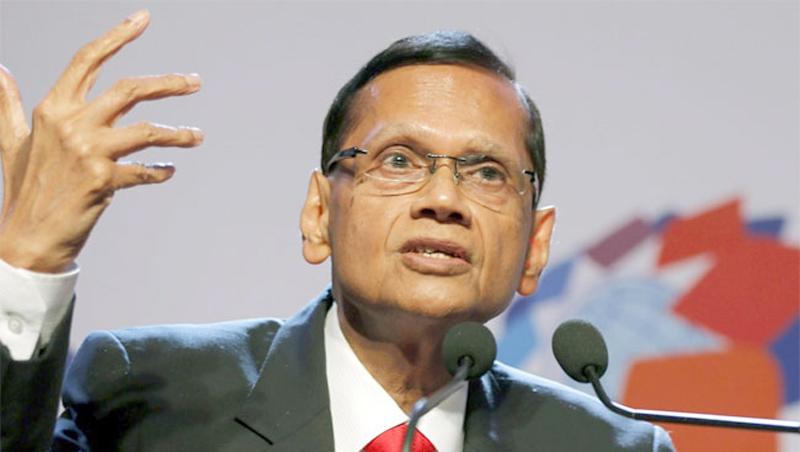 He also expressed objection to the association of genocide in relation to the past events in Sri Lanka.

The Minister said that this Act is being challenged in the Ontario Superior Court. The Bill was moved by Member of Parliament for Scarborough-Rouge Park, Vijay Thanigasalam of Sri Lankan origin who once posted material on his Facebook page glorifying the LTTE and its leader Vellupillai Prabhakaran.

The Minister said as highlighted in his address to the UN Human Rights Council, Sri Lanka is continuing its efforts to achieve reconciliation among the communities’ following decades of terrorism. The Minister also recalled that the LTTE is a proscribed terrorist organisation in Canada.

The High Commissioner said that this issue, which was a decision by the Ontario Legislative Assembly, is in a judicial process relating to a Constitutional question. He agreed to keep the Minister informed of developments.

The Minister also updated the High Commissioner on his address to the UN Human Rights Council and on progress on matters related to human rights and the recent steps taken domestically.

The High Commissioner encouraged Sri Lanka to make progress on the matters raised by the HRC.

The Minister also updated the High Commissioner on the progress of Sri Lanka’s vaccination program and the gradual opening up of the country.

The Minister appreciated Canada’s contribution to Sri Lanka’s process of recovery from the pandemic.