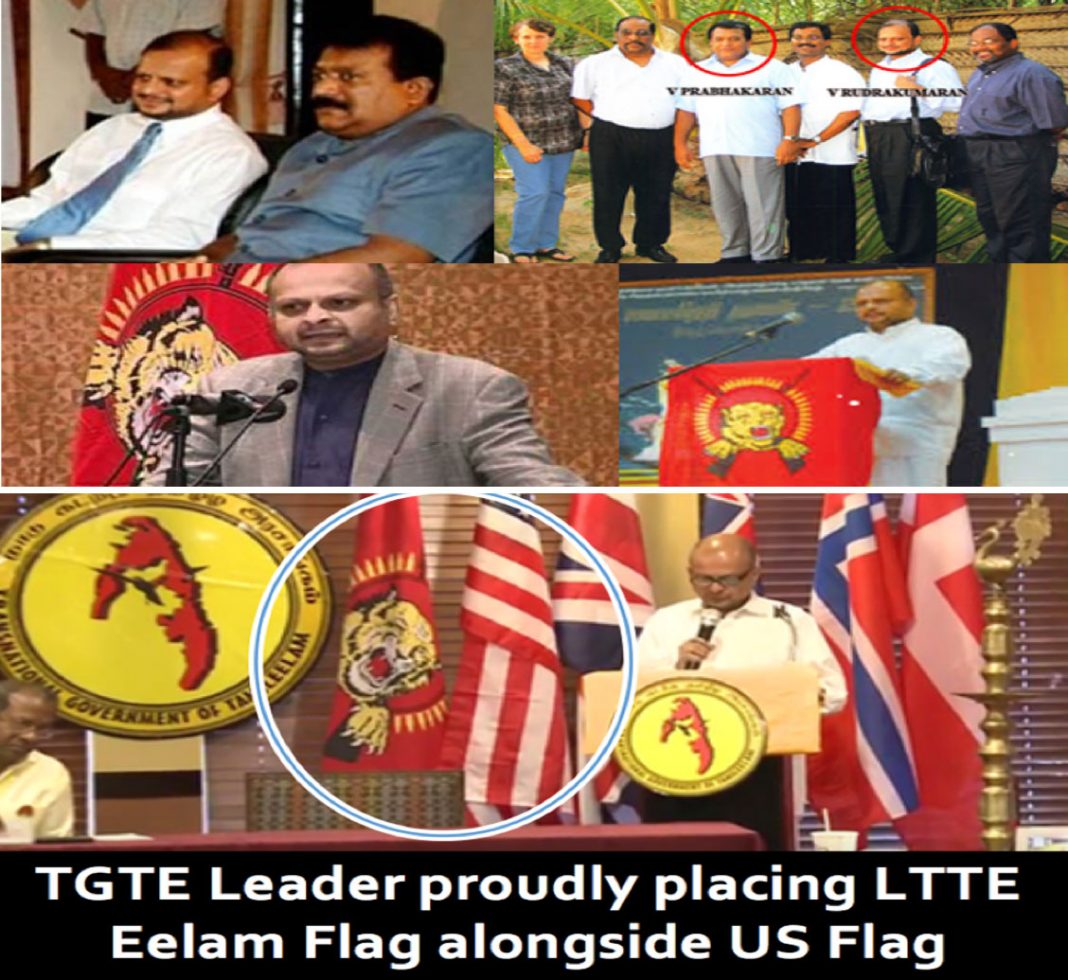 When the heroic armed forces of Sri Lanka eliminated the ground force of the LTTE including its top brass, they succeeded in ending 3 decades of terror and gave the 20mllion populace an elusive peace sans bombs, suicide missions and assassinations. The LTTE was vanquished in May 2009. That heroism did not come without sacrifice. Almost 30,000 brave men sacrificed their lives and an equal number remain injured for life. With the end of terror reign by LTTE, the baton was passed on to the Sri Lanka Foreign Ministry. Much was expected from the diplomatic corps of Sri Lanka. Did they accept their role with the same vigor as that of our brave soldiers? Did the Foreign Ministry heads comprehend the magnitude of their task and did they have a strategy and plan to execute no different to that launched to end LTTE?  With the end of LTTE, all of the 32 countries that banned LTTE continued to ban LTTE knowing that the LTTE fronts were operating from their shores. It was left to the Sri Lanka Foreign Ministry to exert pressures through the diplomatic channels. UK was where LTTE opened its first international head quarters in 1978 just 2 years after the Vaddukoddai Resolution declaring Tamil demand for a separate state. It was natural that inspite of 32 nations continuing to ban LTTE, the UK where LTTE fronts operate with impunity would want to become the 1stcountry to delist LTTE on account of the lobbying by LTTE fronts. But, what has the Sri Lanka Foreign Ministry done to counter the false propaganda by LTTE fronts since LTTE defeat?

The TGTE, a self-declared government without land” in December 2018 filed an appeal against the proscription of the LTTE. Ironically, all of the LTTE fronts since LTTE demise took on the slogan that they had nothing to do with LTTE.

Of course, there was that handsome LTTE kitty everyone wanted to get their dirty hands on! According to Jane’s Intelligence in 2004 the annual profits of LTTE was $300m – imagine how big that illegal international revenues would have become sans expenses to maintain a ground terror force with arms, ammunition, combatant salaries etc. So, their aim was to somehow keep the momentum for an Eelam going so that the kitty would be kept alive and the annual profits would get disbursed amongst a handful running the LTTE fronts. How many of the combatants that fought for LTTE had the fortune to be looked after by the LTTE kitty. Ask some of these poverty-stricken ex-combatants and they will share a story of anger and remorse. Why have these versions, not been taken up by the Sri Lanka Foreign Ministry and relayed to the diplomatic channels?

Inept attitude of the Sri Lanka Foreign Ministry heads has resulted in the western agents hunting for means to throttle Sri Lanka diplomatically and corner Sri Lanka to once again use the tool of the LTTE as a pressure point. The LTTE fronts that operate from all of the key western states hob-nobbing with the foreign parliamentarians and even hierarchy of the UN are on the ball and their creativity is such that they are 24×7 devising ways and means to corner Sri Lanka. It was left for the Sri Lanka Foreign Ministry, to not only keep abreast of these developments in each country but more importantly devise counter measures and counter strategies to meet these head on.

Sri Lanka has diplomatic missions in all of the nations that these LTTE fronts operate. The Ministry should have devised a plan and strategy to deal with the onslaughts from the bitter experience learnt by the bogus Geneva Resolutions. We should have nurtured more Lord Naseby’s. The amount of time & energy spent by Lord Naseby to defend Sri Lanka should make Sri Lanka’s Foreign Ministry hierarchy ashamed.

Britain’s Proscribed Organizations Appeal Commission in its 2ndjudgement in 20 years (1stappeal in 2001), has declared that it finds the British Home Office Decision to keep LTTE banned, is flawed. A British court has ruled that they see no reason in continuing the ban on the LTTE but has left room to appeal that the decision is flawed. This gap is now open for the Sri Lanka Foreign Ministry to react and act. The decision does highlight the hypocrisy of the British Government claiming on the one hand to be partner in the war on terrorism but dining with the terrorists.

For starters can the British Appeal Commission accept appeals from another proscribed organization? TGTE remains banned as a LTTE front under UNSC 1373 since April 2014 and was not lifted even in 2015 when the GoSL arbitrarily lifted a handful of LTTE fronts on a goodwill gesture. If so, did the Appeals Commission check on the TGTE when accepting its appeal in 2018? Was Sri Lanka’s Foreign Ministry aware of this appeal & keeping a tab on the proceedings? https://www.business-standard.com/article/pti-stories/ltte-ban-faces-legal-challenge-in-uk-119052201438_1.html

Ironically, the 1stdecision by the Appeal Commission also removing de-proscription was rejected by the UK Secretary of State https://www.judiciary.uk/wp-content/uploads/2014/11/PC022006-PMOI-FINAL-JUDGMENT.pdf

While India, US, EU annually continue to extend the ban on the LTTE – UK also continued to ban LTTE. Both US and India are regularly releasing data that LTTE’s international network is alive. Recently, the LTTE gang warfare in France highlighted the extent of violence between LTTE rival groups on foreign shores. This same scenario can be seen in Canada. These are excellent opportunities for the Sri Lanka Foreign Ministry to use diplomatically. Sri Lanka has failed to highlight how LTTE diaspora is hoodwinking the citizens of the countries they are living in – engaging in credit card scams, manipulating the welfare and charity systems, money laundering, human smuggling, bringing LTTE terrorists as asylum seekers and refugees. Little does the UK citizens know that LTTE conducts contract killings. Killing of Indian Prime Minister Rajiv Gandhi on Indian soil is one of the best examples that can showcase this.

The People of Sri Lanka are truly disappointed in the hierarchy of the Sri Lankan Foreign Ministry for taking a laid-down approach to defending the nation from the bogus campaigns by the LTTE fronts.

Full verdict can be found at:http://srilankancanadian.ca/wp-content/uploads/2020/10/POAC-OPEN-Judgment-21.10..pdf