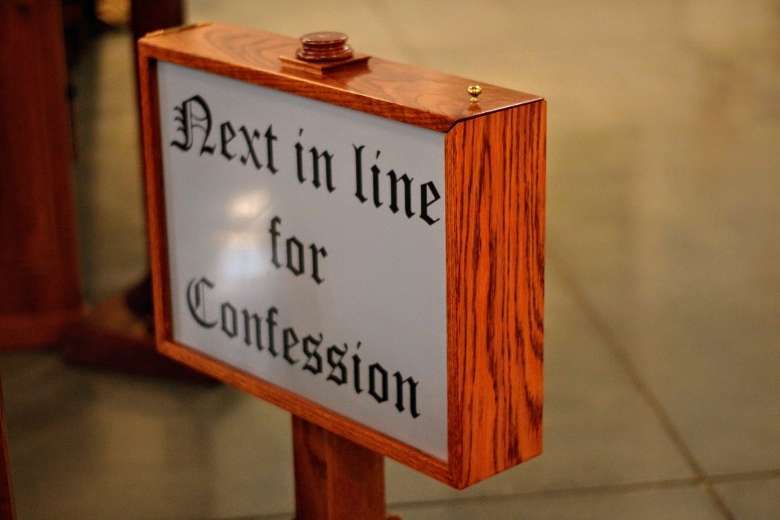 Sri Lanka has had a bloodied post-independence. We have had to endure killings by JVP, killings under UNP govt during the bheeshana period of 1980s, we have had 30 years of LTTE terror and now most recently the mass suicide bombings by Islamic terrorists. In all of these cases there are hidden hands and minds that did the planning, training, funding and ordered the executions. We can only guess the hidden hands but we have no means to prove so. Unfortunately, the same prevails with Easter Sunday – all of the suicide bombers are no more, we cannot even get a first-hand statement from them. The ‘who-did-it’ are dead, we want to know ‘who-planned it & why’.

We know what JVP wanted and what LTTE demanded but we really do not know the objectives of these 8 suicide bombers. Like in the previous cases the hidden hands and minds remain unidentified except for the many who have been linked to them. All those linked to JVP were arrested and sentenced, all those who were linked to LTTE which includes many Church fathers have not been arrested. Now would the church like these to be arrested and charged in the name of justice? Why didn’t the Cardinal & the Church punish the Church fathers directly and unashamedly and openly helping the LTTE?What stopped the Church from doing so? What stopped the Politicians from taking actions? Why couldn’t the police take action? Aha, does ‘enveloped pressure’ ring a bell? So if anyone should be sitting at a confession box – it is the Church, explaining to us why Church fathers helped LTTE and why the Cardinal didn’t do anything about it!

Quite often when the authorities were on the verge of taking action, the Church would quickly get into gear & divert attention or create a drama to hide things under the carpet. So, when the Church demands justice, can the Church explain why no justice was demanded for every murder LTTE committed with the help of certain elements inside the Church. This action resulted in making the rest of the Catholic community embarrassed having to stand up for the Church but aware of its guilt. Today, the Catholics know better. They are today themselves victims of new denominations eating into the Catholic congregations which pose a bigger threat to them.

The Catholic Church cannot deem the Easter Sunday attack more important than hundreds of other attacks by LTTE.Innocent lives were lost because of premeditated murder. Thanks to the Western diplomats and UN/UNHRC even the arrested LTTE combatants are being pressurized to be released without charging them for their crimes but in the case of Easter Sunday over 700 have been arrested, there are 11 indictments naming over 40 persons. So justice for Easter Sunday is happening far more than justice for LTTE crimes!

If the Church saw fit to allow its fathers to link with LTTE, we see no moral grounds for this same church to be demanding convictions of people the Church deems guilty. The Church is not the Court and if the Church was happy to watch Church fathers even transport weapons to LTTE, that same Church has no right to be making any demands. In all probability, successive governments could not take action against fathers of the Church for links with LTTE precisely because of the drama that we see currently taking place.

We may not like the justice system but this is a hand-me-down by the colonial system and we have had to make do with it, even the most glaring crook or criminal can get away because a good lawyer is able to concoct an argument that raises the benefit of doubt and raises the need for evidence ‘beyond doubt’ to convict. Will the Church take action against Father Emmanuel for comparing Prabakaran to Jesus Christ & calling LTTE suicide bombers as ‘martyrs of the Catholic Church’ isn’t this sacrilegious?Did Cardinal complain about this to the Pope? Did the Cardinal complain about Church fathers helping LTTE? So why complain only about Easter Sunday to the Pope? Do the people LTTE killed not matter as much as the Easter Sunday victims?

Where does Father Siril Gamini Fernando fit into all this?

Well he is on a role to justify all of the Cardinal’s remarks and in so doing has added some spice of his own. Withholding evidence is said to be a crime, so if the Father has evidence against anyone he points fingers at, the first thing he should do is to via a lawyer take this evidence to the respective authorities – not run to file a FR against his arrest. Whatever gave the father the idea he would be arrested. Only wrong doers are arrested. So if the father has nothing to fear why file a FR?

Father Siril should not be making reckless statements unless he has an intent in doing so. If Fr. Siril can make public statements with names then he should jolly well substantiate those statements with evidence. Misleading investigations or giving false information is also a crime. Fr. Siril must be more responsible when making statements and having shot his mouth off he cannot do damage control by running to file FR cases. These are the very people who speak to congregations about other religions and their heads involving in political activities.

Father Siril and the Cardinal should not forget the damage that took place during the Millennium City raid in Athurugiriya, where Sri Lanka lost the cream of its intelligence after their names were exposed to the LTTE who killed more than 50 of them.

So if Fr. Siril can deem it fit for him to criticize or name names in a reckless manner, he cannot cry foul over criticisms directed at him questioning his motives.

While we all questioned the motive behind the Church helping the LTTE, we never got any answers. We now question the motive behind elements of the Church attempting to tarnish the image of individuals protecting the country’s national security and we hope this time we get the answers.However, filing FR’s means we are unlikely to even see that.

Thankfully, the Catholic Community of Sri Lanka are beginning to see the larger picture. They had no role in the antics of the Church fathers up in the North & parts of East who helped LTTE and they are also surprised by the behaviors of the Church presently.