SOFA: The reality in Iran under the Shah? 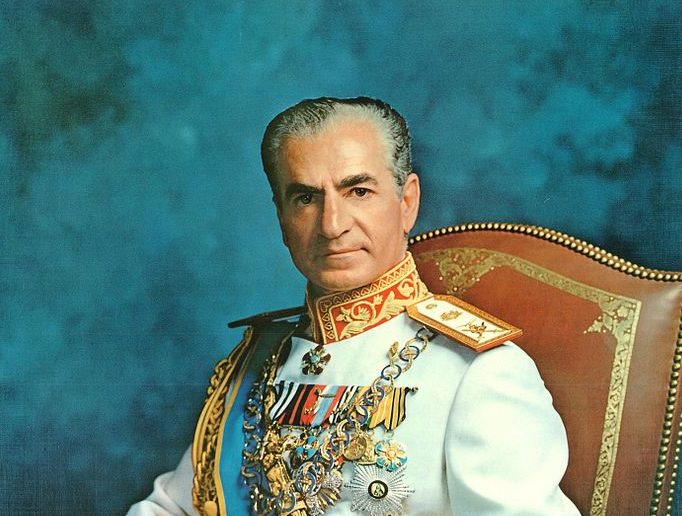 In 1964, Iran under Shah Reza Pahlavi, signed SOFA with the USA. Earlier his father Reza Shah had in 1928 abolished capitulations and judicial immunities to Westerners in Iran.

The amount Iran got then was US $ 200 million. SOFA was opposed by many as it reminded them of the time when Westerners in Iran could not be punished by the ‘terrible’ native courts. Leading the opposition was Ayatollah Khomeini, who called it an agreement for enslavement, and called for the overthrow of the Government. As the Shah would brook no opposition, Khomeini was expelled. He was to come back in 1979 and take over the leadership of Iran. The Shah had fled.

At one time the USA considered Iran as an invaluable ally. The US preferred Iran to Saudi Arabia for the security of the Persian Gulf. Iran was bigger, had a far bigger population and more military clout. It had used its vast wealth to buy US planes and weapons, especially after the 1973 oil spike. The US knew how the Shah used his dreaded secret police, SAVAK, to crush opposition, but chose to overlook it. They appeared not to have lecturers in Human Rights then, especially for their close friends. The war in Vietnam was coming to its bloody end.

When the protests by the Islamist clerics, bazarees, village tribals, students and leftists became more violent, the US, hedging its bets, did little to protect the Shah, despite its close relationship with him. He backed the US on Vietnam. To the credit of the Shah, whatever advice he was given by the US/UK, he refused to sanction the use of the Army to quell the protests.

SOFA is in force in NATO, South Korea and Japan. The latter two countries have very many objections to many clauses in SOFA, as US troops have been accused of many grave crimes and got away with them.

This is how Iran, ’the brightest spot in the Middle East’ (Lyndon Johnson) viewed SOFA which granted diplomatic privileges and immunities to members of the US administration and technical staff, guided by the Vienna Convention on Diplomatic relations (1961). However the USA selectively rejects Article 98 of the Rome Statute of the International Criminal Court.

‘By it (SOFA) an American non-commissioned officer (Sergeant) could slap the face of an Iranian Colonel with impunity’.

Khomeini said ‘the dignity and of the Iranian Army will be trampled underfoot by some American servant. An American cook can assassinate a girl in the middle of the bazaar or crush her underfoot but the Iranian police may not interfere’.

‘Even if the Shah himself were to run over a dog belonging to an American, he could be prosecuted. But if an American cook runs over the Shah, the Head of State, no one will have the right to interfere’.

However for honour’s sake will that prevent someone from punching an occupier in the mouth? Will a curfew be declared?

It is said that SOFA differs from military occupation. What comfort does that give?