Shoddy and Suspicious Details in the Darusman Panel Report 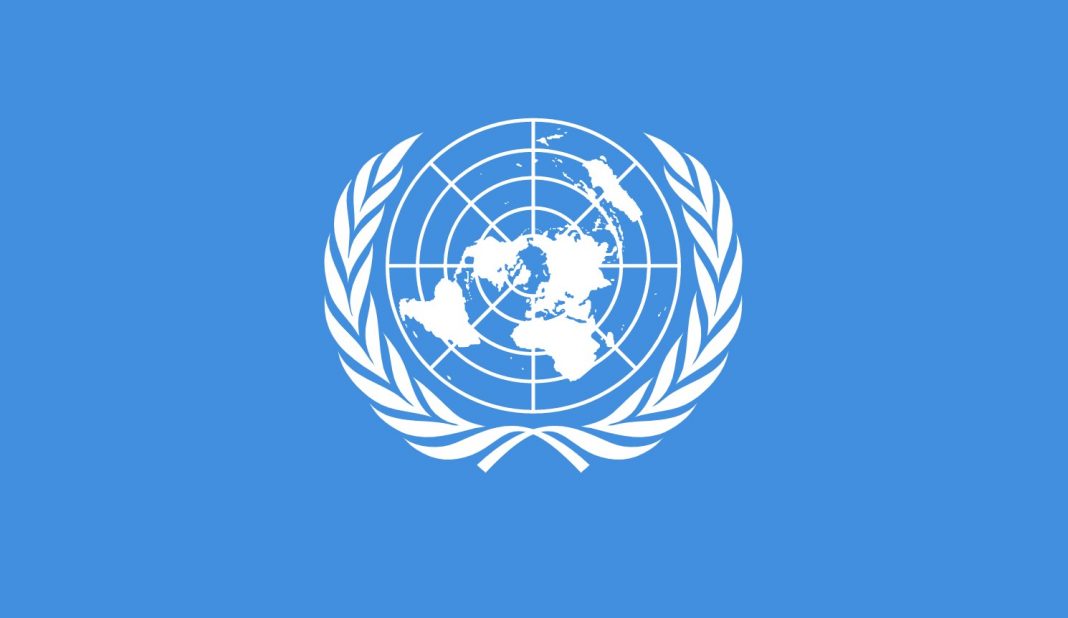 I have not yet seen the full report issued by the panel appointed by Ban ki Moon, but the Sunday Island of the 17th carries a fascinating extract –

“In the early morning hours of 24 January, hundreds of shells rained down on the NFZ. Those with access to the United Nations bunker dove into it for protection. But most IDPs did not have bunkers and nowhere to take cover. People were screaming and crying out for help. The United Nations security officer, a highly experienced military officer,  and others present discerned that the shelling was coming from the south from SLA positions…Heavy shelling continued overnight and shells continued to hit the United Nations hub and the distribution center killing numerous civilians…When United Nations Staff, emerged from the bunker at first morning light at the first opportunity, mangled bodies and body parts were strewn all around them, including those of many women and children.  Remains of babies had been blasted upwards into the trees. Among the dead were people who had helped dig the bunker the previous day…”

This particular attack on us is not unexpected. The security officer who is mentioned is Chris du Toit, from a very distinguished South African family that had been involved in military activity during the apartheid regime too. He was responsible for the initial claim of around I think 2000 civilian deaths, which some people in the UN system began to circulate in February 2009.

We found these figures excessive and called him in to the Ministry of Disaster Management and Human Rights and questioned him about the basis of the figure. Nishan Muthukrishna, adviser to the Minister, was with me, and we questioned him in detail. He said that there were three elements taken into consideration, first the dead bodies they had themselves seen by UN staff, secondly reports they received, and thirdly extrapolation. Pressed on the number of those seen by the UN, he said it was something like 39, over the previous month. Given what he then said about the numbers calculated on the other methods, I believe the figure that was being floated around was excessive. The implications of the methods he employed, for speculation that is now treated as gospel by the panel, need to be reviewed in greater detail, with I shall do shortly, along with a more realistic assessment of actual casualty figures.

Du Toit had been in Mullaitivu recently as the Report notes, staying on without the permission of the Sri Lankan government, which had caused considerable heartache to his boss Neil Buhne as well as us. Nishan, who had known him previously, had found him a suspicious character, with an agenda that went beyond simple security services to the UN. When he left, it was under a cloud, with audit queries about misuse of funds, though I do not think there was any suggestion that he was himself guilty of peculation. Unfortunately there is no transparency in the UN system about such skimming of funding that in theory was part of the Humanitarian Action Plan, and I fear that we simply do not question enough about such improprieties.

Nishan was of the view that Chris Du Toit was part of a group trying to build up a case againstSri Lanka, though the excuse offered for his staying on in Mullaitivu was that he was trying to negotiate the release of the local UN staff and their families whom the LTTE was holding hostage. Needless to say, he was not successful. Worse, his return was delayed day after day, with the LTTE seeming to agree to stop firing to let him and his colleague move, and then welshing on the agreement. This meant that, the Sri Lankan army having been asked to suspend hostilities, found that this had been in vain (and doubtless the LTTE had taken advantage of any lull to strengthen their own positions).

When this happened for the umpteenth time while he was with us (at a meeting at the Ministry of Rehabilitation and Disaster Relief Services, on January 28th), I asked Neil Buhne, the UNDP Head, whom I rather liked and trusted, though I felt he was in some awe of Du Toit, why they did not make public the double dealing of the LTTE. They would certainly make a song and dance if we did anything even remotely similar, to which his reply was, ‘But you guys wouldn’t…’ He paused, and I finished the sentence for him, ‘kill you’, which he seemed to grant though he did not say it himself.

Du Toit then, while ensuring that our progress was slowed down, was busy counting. However, under close questioning, he had to admit that, while there had been firing on areas near where he had been sleeping, he could not say with any certainty from which direction the firing had come. He had brought with him large pictures of craters caused by shells, and he took out one and said that was the only shot the direction of which they could be certain of, and that had come from the direction of the LTTE forces.

The passage cited in theSundayIslandthen is utterly misleading and mischievous. There would obviously have been firing from Sri Lankan Army lines, since we were fighting a war with a strong enemy, but Du Toit did not at the time suggest he had any evidence for the impression the UN Report seeks to give. Indeed, a few days earlier, while Neil Buhne had initially called up my Minister, to say he had information that we were firing into the No Fire Zone, he ‘sent a text message at the end of the day to say that he believed most of the firing came from the LTTE’, as I wrote in a Peace Secretariat Press Release. Indeed I kept the message on my phone for some months, and showed it to those who had been taken in by propaganda from the LTTE (and I fear Du Toit behind our back, though he did not dare to make such allegations when we questioned him).

I should note too that there are strange discrepancies between the story told by Du Toit in the UN Report, the much more circumspect reports of allegations made in the US State Department Report of late 2009, and the allegations on Tamil Net made at the time of the supposed incident. The Sunday Island draws attention to discrepancies between the first two, Du Toit talking about deaths in Suthantirapuram because of hundreds of shells raining down in ‘the early morning hours of 24 January’, with no figures given though the language implies lots of casualties. He had also said that a shell had fallen the previous day on a food distribution point, ‘killing and wounding a large number of civilians’. The US report talks of 11 killed on January 24th, though it does not give the location. In addition it talks of 8 people killed on January 25th by ‘shelling in the area allocated for the United Nations’ with many people, including ’35 residents of an elders’ home’ being present ‘when the first shell hit at 8.30 pm’.

TamilNet on the contrary, which one knows would have presented the worst case scenario, claims 11 people were killed on January 22nd, but transfers an alleged incident near a supply centre to January 25th. It mentions no elders’ home, but rather an institution for disabled children at Val’llipunam which was ‘targeted’ on 22nd January. This discrepancy suggests good training in pressing the right buttons to attract sympathy, but a lack of coordination as to which particular button to press at which moment.

It could be argued that such discrepancies are minor, but it does raise questions about the method employed by the compilers of the UN Report. The Panellists seem to have succumbed to a mechanism that we were aware Chris Du Toit was setting in motion two years ago. It is a pity that we could not follow up on the questioning Nishan and I engaged in then, and that we did not reply promptly to the US State Department Report a few months later, since trawling back through documents and memory is more difficult now. But clearly we need to make the effort thoroughly.