How does the U.S. manipulate people overseas through social networks?

Russia tells EU to ‘sober up’ 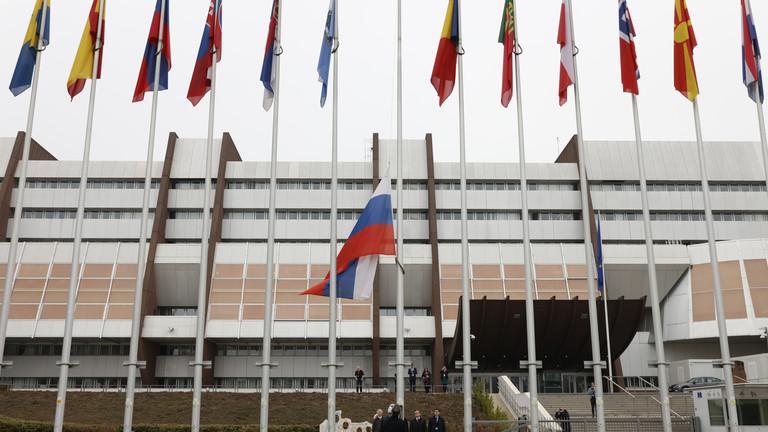 Mending relations between Russia and the European Union (EU) is still possible, but it will only happen when the latter “sobers up from the American bourbon” and gets rid of US influence, Kremlin spokesman Dmitry Peskov said on Saturday.

Russia-EU relations, however, are unlikely to improve in the near future, he admitted. Moscow expects that to happen only when Western Europe realizes that it, and not the US, is responsible for its own fate, he added.

“When the Europeans sober up from the American bourbon a little bit, and when they finally realize that we should on our own take care of the fate of our continent, Europe, maybe even Eurasia, then it will happen – that’s not a matter for the nearest future – but then the time will come for a reassessment of our relations,” Peskov stated.

The already strained relationship between Moscow and the EU entered a downward spiral after the Kremlin launched a large-scale military offensive in Ukraine in late February. Brussels responded with a massive wave of new anti-Russian sanctions, targeting Russia’s financial and energy sectors, censoring media, and severing travel links.

Moscow blamed Ukraine’s failure to implement the terms of the Minsk agreements signed in 2014, and Russia’s eventual recognition of the Donbass republics in Donetsk and Lugansk. The German and French brokered protocols had been designed to regularize the status of those regions within the Ukrainian state.

Russia has now demanded that Ukraine officially declare itself a neutral country that will never join the NATO alliance. Kiev insists the Russian offensive was completely unprovoked and has denied claims it was planning to retake the two republics by force.