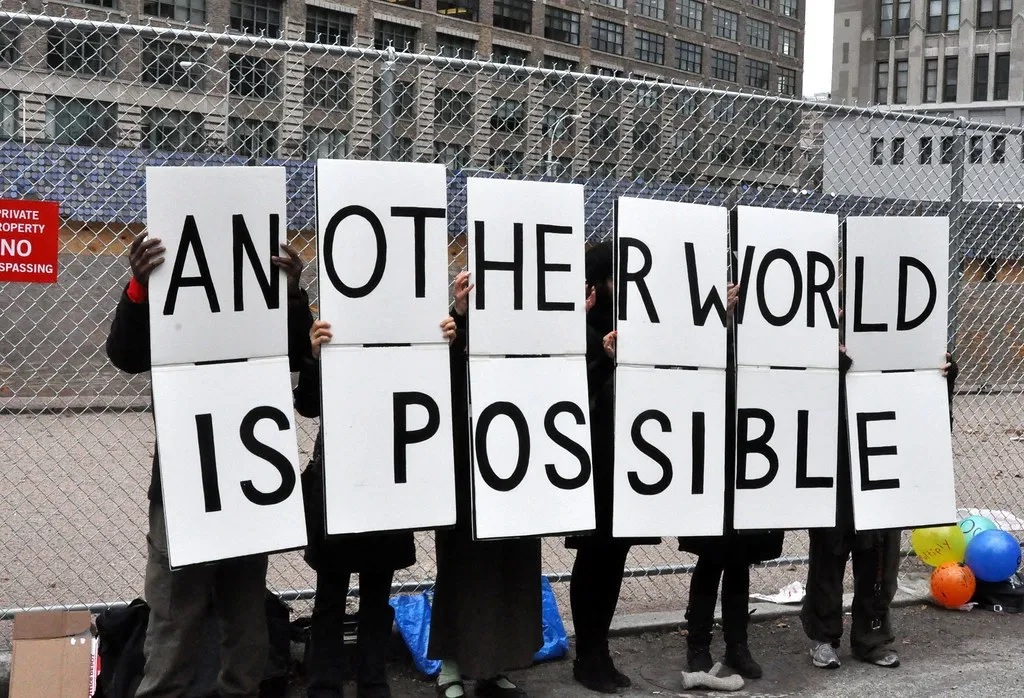 • “ My colour is black and brown and not white so my words have not been taken, because of the money that is being dumped by the British. Mark my word, the dam would not be stable and it would break over the years”.

• “The country has always lacked proper national planning coupled with savvy economic options instead of simply resorting to carrying a begging bowl for loans and accumulating the loan by simply paying the interest.”

• “One of the greatest misnomers of this modern world is the term ‘free trade’. We have managed trade.” (Turbulent Times)

• “Elsewhere, a few tons of fish here or there was never going to outweigh the manufacturing interests on both sides. So this very limited agreement, covering the 22% of UK/EU trade that is in goods, was always a shoo-in.” (see ee Media, Fake)

• “The Press is not a genuine commercial enterprise. It is a loss maker on which billionaires are happy to splash money to produce propaganda for tax, regulatory and governmental regimes that aid billionaires’ wider interests.” .”

• “An infodemic is defined as a tsunami of information – some accurate, some not – that spreads alongside an epidemic. If it is not managed accordingly, an infodemic can have direct negative impacts on the health of populations & the public health response by undermining the trust in science & interventions. We are also seeing that infodemics hinder the cohesiveness of societies by increasing existing social inequities, stigma, gender disparity & generational rift.”

• “We are first ‘poor’ and second ‘blank’. By ‘poor’ I mean we do not have much industry and our agriculture is underdeveloped. By ‘blank’ I mean we are like a blank sheet of paper and our cultural and scientific level is not high. From the developmental point of view, this is not bad. The poor want revolution, whereas it is difficult for the rich to want revolution. Countries with a high scientific and technological level are overblown with arrogance. We are like a blank sheet of paper, which is good for writing on.” – Mao Zedong, 1956

[Extracted from the January 2, 2021 installment of E-Con E-News (www.eesrilanka.wordpress.lk)]