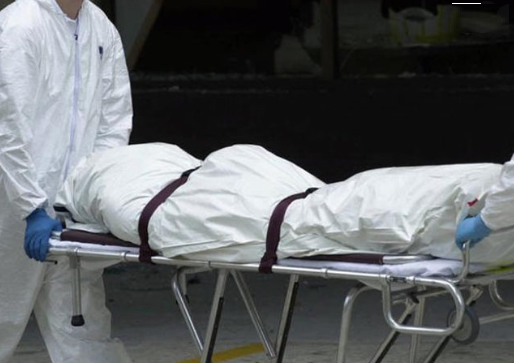 In the early days of HIV infection, a well-meaning initiative was conducted in one of the southern states of India, to reduce its transmission by drug injection. I cannot dig out the specific details right now, but the overall result was an increase of drug injecting. Similarly, highly publicized efforts to provide psychological support for those in distress, in order to stop them killing themselves, are shown to be ineffective and probably counter-productive. Other examples can be cited, where results appear to defy simple scientific logic.

The problem often is with transferring to populations, what may appear sensible when examined within a different frame. Things often go wrong when population behaviour is crucial for success. Educating kids about the enormous damage caused by tobacco use does not translate into reduced smoking. But kids themselves taking up the task of protecting their fellow beings from the culpable, though legal, homicide indulged in by the tobacco trade – and its supporters in politics, finance and advertising –reduces the incidence of smoking. When examined through a different frame, the reasons for failure of previously narrowly-focused endeavours becomes evident.

A simple framing of our scientific understanding about the potential spread of the Covid-19 virus through leakage into ground water suggests that cremation is sensible. But enforcing the measure may not necessarily reduce the rate of new infections. And it may well increase it, overall.

Once upon a time, there was in some parts of this world an approach to reducing HIV transmission by locking up or evicting from society, those who were infected or suspected of being infected – or even considered as of high risk of becoming infected. The sensible argument in support of ostracizing this segment was that it was a price that had to be paid for the public good. HIV transmission went in unexpected directions, with the implementation of these measures. Reductions were seen where there was acceptance and integration of the infected people and increases noted where the infected were rounded up or hounded out. Why this happened is not too difficult to understand, now. A major reason was that infected people ‘went underground’ and kept spreading the virus, a factor that had escaped the initial logic of those advocating their seemingly science-driven measure.

Cremating rather than burying the remains of persons who die while carrying the novel corona virus is logical from a purely mechanical or physical point of view. But if the practice alters the behaviour of some infected undead people in ways that greatly increase the risk of transmission, such conduct can swamp the benefit of incinerating a particular pool of virus particles. Our choices should be governed by the real-life impact of different options.  Tunnel-view scientific ideology should not govern our decisions in matters like this, for It can be just as harmful as unshakeable religious ideology.