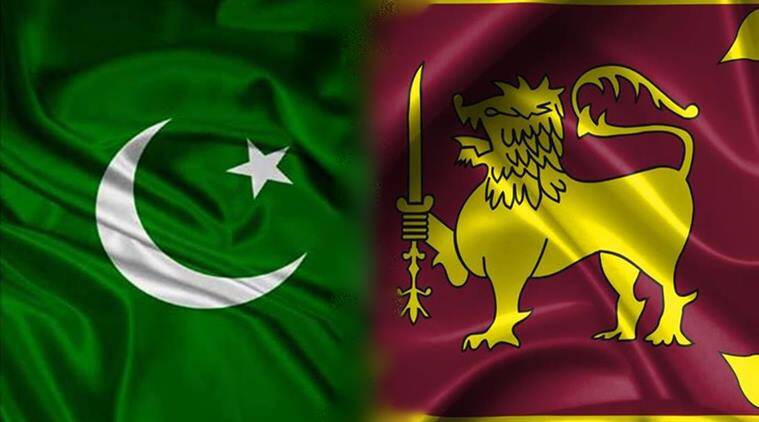 Sri Lanka is one of the few countries in South Asia with which Pakistan has endeavoured to develop a broad-based relationship covering trade, commerce, culture and defence matters. Successive Governments in Pakistan, whether they were democratic or military dictatorships, have valued this relationship and made efforts to further widen and deepen it.

This is despite the fact that Sri Lanka’s interest in strengthening these relations has varied with the political party or group that has been in power. It would be a fair assumption to say that in South Asia, Sri Lanka and Nepal are the two countries with which Pakistan has sustained relatively the most balanced and cooperative relationship over the past few decades.

Sri Lankan politics and foreign relations, like those of most developing countries, are very much influenced by personalities and family orientations. During previous Prime Minister Ranil Wickremesinghe’s term, Pakistan tried to promote goodwill and expand relations despite his known leaning towards India. The Sri Lankan Government supported India’s Kashmir policy and generally took a cue from what India desired in this regard. This was also apparent when Sri Lanka decided to stay away from the South Asian Association for Regional Cooperation (SAARC) meetings.

Despite differences, Pakistan and Sri Lanka have maintained a mutually cooperative relationship. The recent election of Gotabaya Rajapaksa as the Sri Lankan President is expected to give a boost to relations – the optimism based on his family history, whereby those who ruled Sri Lanka were favourably disposed towards Pakistan.

Besides, for President Rajapaksa Pakistan has been a familiar country. As a young military officer, he has attended a number of professional courses in Pakistan’s training institutions.

Pakistan’s association with Sri Lankan Defence Forces was strengthened in 2009 when it was engaged in the civil war with the Liberation Tigers of Tamil Eelam (LTTE). Pakistan supported the Sri Lanka military by supplying them with advanced defence equipment and intelligence support when most other countries had imposed embargoes.

Pakistani pilots are also believed to have assisted in training the Sri Lankan Air Force (SLAF) and enhancing their capability. This created considerable goodwill and mutual confidence between the two Armed Forces.

Last year, the Chief of Defence Staff of Sri Lankan Armed Forces visited Pakistan to further fortify relations between the two Defence Forces. In 2018, the Sri Lankan President was the Chief Guest at the Pakistan Republic Day Parade. In the past too, Presidents and Prime Ministers from Sri Lanka have been dignitaries at the Parade.

Sri Lanka’s strong relations with China are viewed critically by the United States and India as it reduces their space in the region. In the recent past, China has extended generous loans to Sri Lanka for infrastructure projects. Some of these were inefficiently implemented, resulting in price over-runs that came under criticism. Most of them were later rescheduled and duly completed.

The strategic port of Hambantota located in the Southern tip of Sri Lanka has been handed over to China for 100 years and will be a critical link of the Belt and Road Initiative (BRI) of China. These strong links with China have irked India. The deal also raises misgivings in the US – and was perceived as a part of the “String of Pearls” strategy whereby China is spreading its influence in the South China Sea.

Despite these developments, Sri Lanka highly values its relations with New Delhi and the US, and through astute handling, maintains a delicate balance in relations with major regional and global powers. Pakistan expects that linking Gwadar, Karachi with Colombo and Hambantota Ports will result in enhanced regional economic activity. To give practical shape to it would, however, require close cooperation spread over the coming years.

The relationship between Pakistan and Sri Lanka is based on well-recognized principles of international diplomacy. Both countries value this broad-based relationship due to its mutual benefit and hopefully, it will continue to strengthen in the coming years.