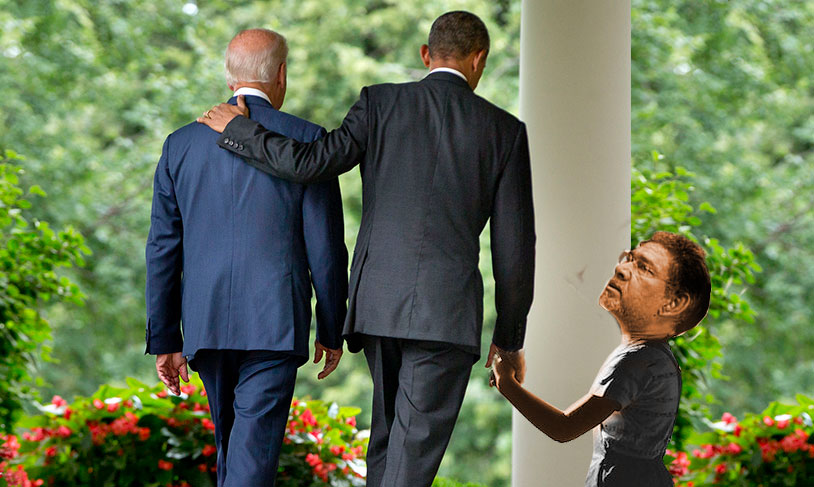 Geneva Jayay flails to sound hip. He usually quotes white US rockNrollers. Now he peppers flaccid prose with a domesticated bluesman: BB King’s “The Thrill is Gone”, to claim, not that GJ himself is facing political oblivion caused by lifelong opportunism, but that the sheen is off the GR presidency.

Just like that. Gone. His disdain for the people stands naked, abject and thorough. Disdain because he simply cannot believe that Sinhala people fully understand the not-just disastrous legacy of Yahapalanaya, and of JR’s sheer vandalism before (for whom GJ has gained a new found love).

That people totally comprehend the daunting challenges of these times, where capitalism, led by the USA, is desperately using global biological warfare (allowing a virus to spread and then withholding vaccines, recalling its early white-settler origins) to resurrect itself at any cost.

GJ credits himself with resurrecting the Rajapakse fortunes in 2015, after the Yahapalana victory. Truth be told: any circus clown (except those willfully blinded by green-dollar greased lenses) could see that imperialism’s machinations simply cannot last among a conscious people.

He thought he could creep into the lift on the ground floor. When it became apparent he was not going anywhere with GR, he jumped at the first chance to loot diplomatic grade amidst the ruins of Yahapalanaya. Musically, he went not just “sotto voce” (low voice) but “tacet” (silent). And now he’s singing white-boy Blues, “whistling Dixie”, fantasizing how the Biden-version of imperialism will save us all.

In Moscow, he quivered no more the easy polemics against Ranil W. Facebook developed a rash of tourist postcards: Dayan posing as if at Disneyland against a post-Soviet backdrop, traipsing in an ideological wheelchair. Dayan living off the avails of a great 20th century advance, like a late vulture pecking at slim pickings.

The thrill was on its way out, against a paling sunset. Moscow, saw him, tail between the legs, creeping out the door. Hitler and Napoleon did this too before him, but he – was mere cardboard snowflake.

As for DJ’s plucking at the Blues, there’s no way we wish to discount BB King on account of Geneva Jayay’s antics.  BB wasn’t exactly known for making too many waves, like James Brown’s “Say it Loud, I’m Black and am Proud”. BB had a large white following – the McBlues set – who as some smart-ass unkindly noted, he would “Uncle Tom” for.

Nor did the US government go after BB, like they did James Brown. It took a series of entrapments and virulent hounding by both the FBI (who had opened a file on him) and the IRS tax-dick, to get Brown to sing for Nixon, who at least was on his way to bow before Chairman Mao.

Dayan, blowing in a west wind, flees an East glowing Red, to bow before the warmongering paleface Biden, who with tan sidekick Oriole Obama, started seven wars against Asia and Africa.

To camouflage political degeneration, GJ has picked up on what is one of the oldest and whitest tropes of statecraft – Asian Despotism, which harks back not just to Hegel but to the justifications of ancient Greek wars while being driven back from their depredations in Asia.

Quoting one US hack ideologue after another, GJ hopes this will energize an old Yankee nag to neigh-nay at Geneva. A rat has leaped onto a sinking ship. He prays a popular coalition government will be paid off handsomely by his Yankee padrones, as has been done in the past, to ditch its more progressive moorings and sink minus GJ into oblivion.

BB King played at the White House for that improved white man, Barack Obama, who organised the rape and murder of Libya’s leader Muammar Gaddafi, and helped the US war machine occupy numerous bases throughout Africa. Such an outrage could never have been accomplished by a white man in Africa.

But we can no more blame BB for the crimes of Obama, than blame BB for Geneva Jayay. But we are ready to bet the most devalued dollar that GJ could will soon show up, not at the White House, at least in a suburban Maryland outhouse for pensioned-off dupes.

Dayan’s love for quoting some pop drivel or himself, fails at mimicking a Karl Marx, who would quote a Goethe or Cervantes to give literary sass to an insight. As Wilhelm Liebknecht noted of Marx’s style in The Eighteenth Brumaire of Louis Bonaparte: “Style here is the stilus that it was of old in the hand of the Romans, a sharp stiletto, used to write and to stab. Style is a dagger which strikes unerringly at the heart”

Dayan’s weapon is a wet noodle merely glancing off its target’s sleeve like a pithala-junction ambush. Yankee macaroni. Limp and Lymphatic.