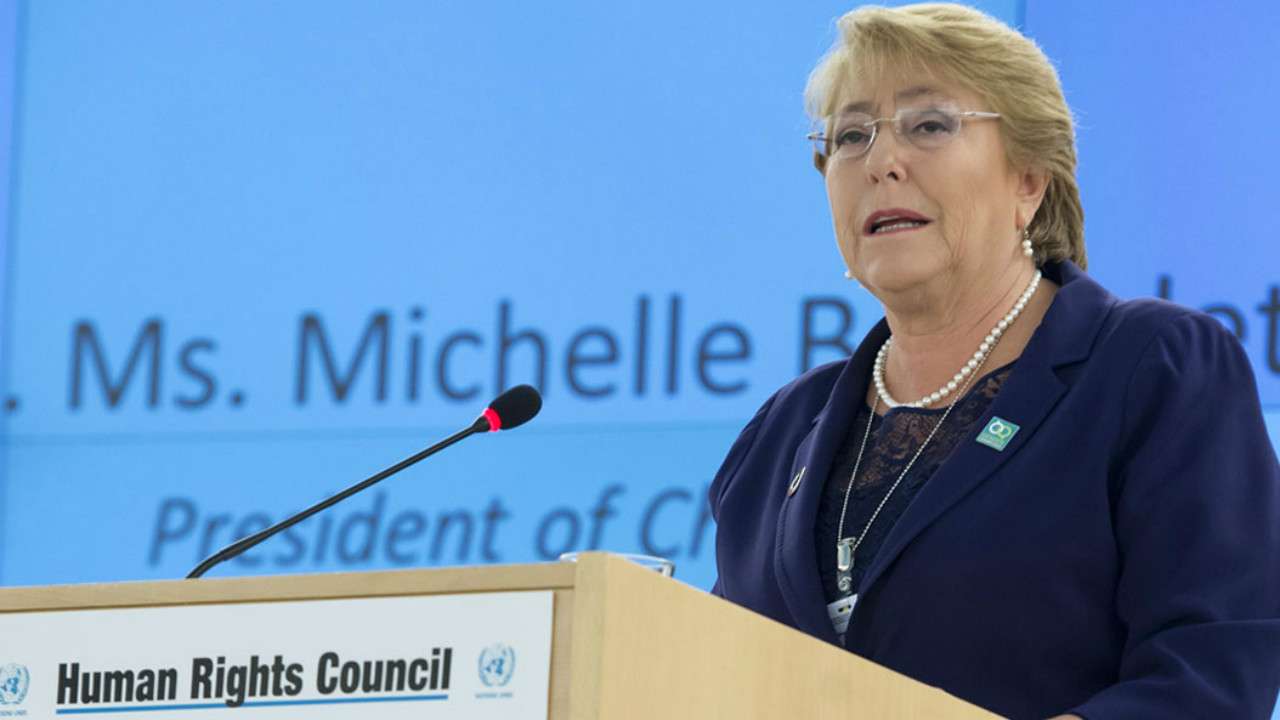 The UN High Commissioner for Human Rights, Michelle Bachelet, is troubled. She says. We are not surprised. She has the entire world on her shoulders. She has to say something about every country, even the USA. Of course she’s glossed over much. Nothing of the armed white vigilante groups roaming certain cities with cops and legislators looking the other way. No call for the Council to ‘give renewed attention to the USA.’ In short, she’s not ‘troubled,’ by any of this.

That’s ok. Bachelet will be Bachalet and she was in her comments on Sri Lanka.

Well, she’s wrong. The key element pertaining to ‘independent institutions’ is the composition of the appointing body, the Constitutional Council. Now that’s legislated via the 19th Amendment. It was made to be a body heavily favoring the ruling party. Neither Bachelet nor her predecessor Zeid Raad al Hussein took issue with this.

Why not? Well, it seems these worthies pick their lines from their local informants. We know who their friends are and to whom such people are loyal to. It’s a case of keeping quiet when ‘our guys err’ and screaming and whining when it’s ‘those other guys in power.’ Whether or not they err.