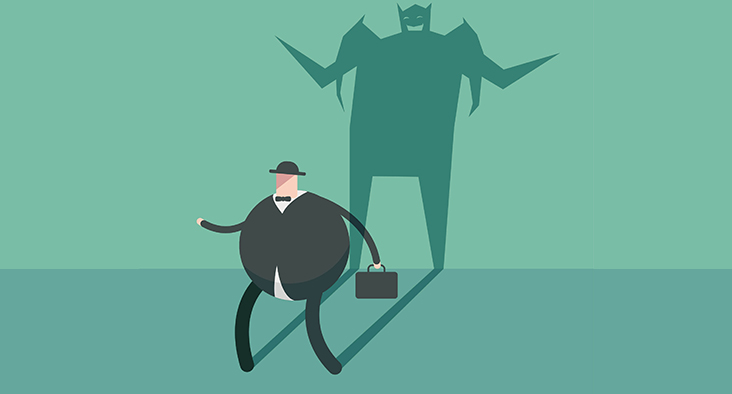 Are we now in the Predatory Era of diplomacy?

“We see from bad deals, violations of sovereignty and lawlessness on land and sea that the Chinese Communist Party is a predator, and the United States comes in a different way, we come as a friend, and as a partner,” Pompeo told a televised news conference in the capital, Colombo.

A predator is an animal that naturally preys on others. It is also a person or group that exploits others, such as sexual predators.

The predator is very much part of the socio-political trend in the US today, and Pompeo was obviously clutching this feeling. Coming here, representing President Donald Trump, who is in a largely dirty and unmasked electoral fight for the presidency, Pompeo could not have forgotten that more than a dozen US women came forward to accuse his boss, President Trump, of having groped them (an much worse, too) with headlines across the media labelling him as “Predator in Chief”.

The word predator is now widely acknowledged in the US to have racist overtones, and in the last election cycle, Hillary Clinton half-apologized for using it. She caught a break, too, as the predator label drifted away and stuck to her opponent, Trump, instead.

Way back in 1996, Hillary Clinton, in a speech supporting her husband’s 1994 anticrime bill, famously referred to a certain type of young person as a “superpredator” — a word coined by the political scientist John J. DiIulio Jr., who predicted that the nation’s inner cities would produce a generation of “radically impulsive, brutally remorseless youngsters” – the superpredators.

It is up to the Chinese to take this non-diplomatic use of predator to describe the Chinese Communist Party, and therefore, China itself. Let’s look at the wholly racist trend in US politics and governance that has shown the predatory moves of its police and its supporters, such as President Trump.

Do we have to think a lot to recall how that non-white American, George Floyd, died after being arrested in Minneapolis, and held down by police officers, one of whom had his knee on Mr Floyd’s neck. He pleaded that he couldn’t breathe.

Protests broke out in cities across the US, and there were demonstrations in other parts of the world. ‘Black Lives Matter’ became a political organization with new power and meaning. The government of President Trump and Secretary of State Mike Pompeo have not had any success in having a good democratic response to the anger of the people about such racist violence.

Can we forget, Breonna Taylor, a 26-year-old emergency medical technician, who was shot eight times when officers raided her apartment, in Louisville, Kentucky. They were executing a search warrant as part of a drugs raid, but no drugs were found.

It has now been officially found that no policeman has been charged for this brutal shooting – but there is a charge against one police officer for  bullets striking a neighbour’s apartment!  Predatory delight.

Mike Pompeo must know very well that Breonna Taylor became a rallying cry at protests in the US, along with George Floyd, and the many other non-white, Black American persons who have been killed by these Police and State Predators. He was certainly not thinking of how Black people are much more likely to be stopped and searched, and even rapidly handcuffed by police than white people in the US. Who are the predators, if not the Police? The State Predators of the US!

Foreign Minister Dinesh Gunawardena had already made his formal statement at this Joint Briefing, where Mike Pompeo came to his predatory trend in non-diplomacy. There was no opportunity for Minister Gunawardena to make any response, or is that so? Can a foreign guest, whoever he or she may be, insult a Sri Lanka friendly country in such a manner, with the least regard to proper diplomacy? Is the US in a special higher plane of international relations with Sri Lanka, than the other world power today?

Minister Gunawardena, in his diplomatic silence, may have been reminded of his father, the late Philip Gunawardena, whose move to politics here came after his studies in the US, where he became a socialist, moving with the leftist political groups there, who were in a rising movement against the capitalist powers of White supremacy.

He may have also remembered the Rubber-Rice Pact signed in 1952 when the UNP was in office, and saw the establishing of close relations with the People’s Republic of China, at a time when the US was in sway in global power.

Once he gets back to Washington, and sees Donald Trump reeling in the electoral fight with Joe Biden/Kamala Harris, he had better think more of the realities of predatory action in the US, and give thought to the possibility of the US being a ‘superpredator” in the world!