Micros and Macros of Democracy 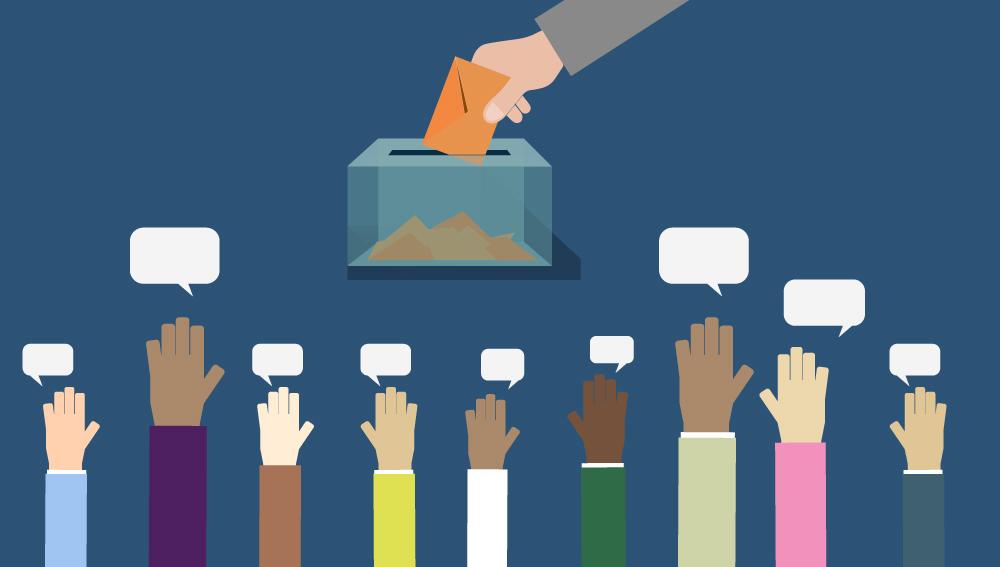 BY THILAN U. HEWAGE

“Democracy is the worst form of government, except for all those other forms that have been tried” – Winston Churchill

We have been conditioned to accept democracy as the best form of government. This means that we accept the situation in which people of the state, elect representatives to form a body which presumably would lead them to prosperity and happiness by governing the affairs of the state through a truly democratic way. Our journey through ancient kingdoms to British aristocracy came to an end in 1948 giving birth to a plutocracy where the country was governed by wealthy elite under the covers of a democratically elected parliament.

Currently the process seems to be working in the reverse order where rejecting elitism is popularised and getting elected through a so-called ‘democratic process’ is the easiest way to become wealthy. One of the main feel-good factors of democracy is that each and every voter is made to feel knowledgeable and empowered.

However, in reality they do not even realise to what extent they have been misled by the candidates until they start seeing all the corruption and abuse of power by the elected officials of the government. Political equality is at the heart of democracy. No citizen or a group of citizens can be more powerful than another. But the moment citizens elect a group of people to rule their country it creates the two groups, rulers and the ruled. Rulers and their confidants and sponsors become more powerful than the ruled, violating the fundamental condition of equality expected in a democracy.

For democracy to work positively for all the citizens, all the participants of the process must have the proper understanding of both micro and macro needs of such a system.

A critical analysis of those two factors would be a good starting point for anyone interested in understanding why democracy has not helped Sri Lanka much over the years. It is not enough to include the word in the name as we have done by calling our country ‘Democratic Socialist Republic of Sri Lanka’. Even North Korea calls itself ‘Democratic People’s Republic of Korea’ and it is not difficult to find out how the ruling family of that country has been living up to the name over the years.

Dissatisfaction with democracy is growing across countries with a general belief that it is unable or unwilling to deal with citizens’ demands and concerns. The role of money in politics has also increased to an extent where politicians pay attention to the issues or demands of people or organisations who contribute the highest amounts to their campaigns. Government policies are then shaped by the economic elites and organized groups. Demands of the poor and minorities usually fall on deaf ears. Politicians promise to bring legislature to reform campaign finance laws during their campaigns with the convenient intention of having amnesia once they get elected.

The rise of an unelected technocracy is another factor shaping government policies making the ordinary citizen disappointed and frustrated. Only satisfaction those citizens will have would be the expectation of voting those politicians, who didn’t listen to their demands, out of office in the next election. Then they face the next election again without the slightest idea about those micro and macro minimum needs for a truly democratic system. Candidates and parties use all their resources mainly to paint the darkest possible picture about their opponents and the voters, feeling well informed about the candidates and their visions for the country, will vote for the one they feel is the best.

The cycle continues. One or two years into the elected term of the government people start to entertain the expectations of voting the rulers out again. Realising that the government is not doing what they said they would do, some of the people who voted the particular rulers in, take the stand that they had no choice but to vote for them since there were no better candidates. Nobody bothers to find the reasons for not having candidates whose vision and intentions match their expectations.

Democracy, as we have come to accept it today, allows anyone who is eligible to vote to be a candidate who, if elected, will have the power to make important decisions affecting the lives of all the citizens of the country. If it is an economically or militarily powerful country, of course, the decisions made by such people can sometimes affect the whole world.

Though we do not intentionally go to an unqualified person for medical, legal, financial, or architectural advice we seem to be willing to give the power to any ignorant person to make important decisions about how we live our lives.

Unfortunately, the vast majority of voters either have no interest in politics or have a very low level of political knowledge. Instead of acting as responsible citizens who are trying to decide who should be making decisions to take their country to prosperity they behave as the cheering squad for the ‘blue team’, ‘green team’ or the ‘red team’.

They are happy if they just win this ‘game of election’. There is another group of people who have a better political knowledge but highly biased in their evaluation of information dismissing any opposing view. Most of them lack critical thinking and are extremely selfish. They usually vote for the person who can provide them with their individual needs. Then there is a small group of people who have the political knowledge and the ability to think critically and not to let their emotions and bias cloud their judgment on voting.

Most of the people take voting lightly thinking that regardless of who is in power, their lives would remain the same, but they will be extremely careful in choosing a doctor for an illness since it could be a matter of life and death. Voting involves electing people to make decisions on matters of life and death for the whole country and in some cases for the whole world.

We have experienced that especially through wars, pandemics, financial meltdowns, famines, and all other types of disasters.

Whether it is a war, a pandemic, or a capsised ferry, if people die due to decisions made by selfish and ignorant politicians who are at the lower levels of the evolutionary ladder, then a part of the responsibility lies with the voters who elected such politicians. If we refuse to tolerate ignorant medical practice or ignorant plumbing, we should take at least an equally responsible view of ignorant voting.

As in every sector of the society, one can find the whole spectrum of people, among politicians too. From those who are totally dedicated to the people and country’s development, most generous, to those who are totally dedicated to their own development, most selfish. The Majority would be in the middle with a mix of the two qualities, generousness, and selfishness, at varying proportions. Present day elections have become just popularity contests without much substance.

One can become popular by doing good things such as working hard to make others’ life better, earning a good reputation while showing their commitment and trustworthiness rather than making empty promises and appealing to others’ own prejudices. It is also heavily influenced by the education system where equal access to quality education for all the citizens is needed to guarantee that the candidacy will not be limited to the rich and powerful. Though we are living in a world where true democracy is nowhere to be found, we could expect the voters to make better decisions if they are more knowledgeable and less biased.

Then the government will consist of people selected for candidacy on merit and elected by people who have carefully analysed the candidate’s plan for their future. Then the dream of the people would be to see the elected members of their governing bodies work for them as true professionals.

The writer has served in the higher education sector as an academic over twenty years in the USA and fourteen years in Sri Lanka and he can be contacted at thilanh@gmail.com