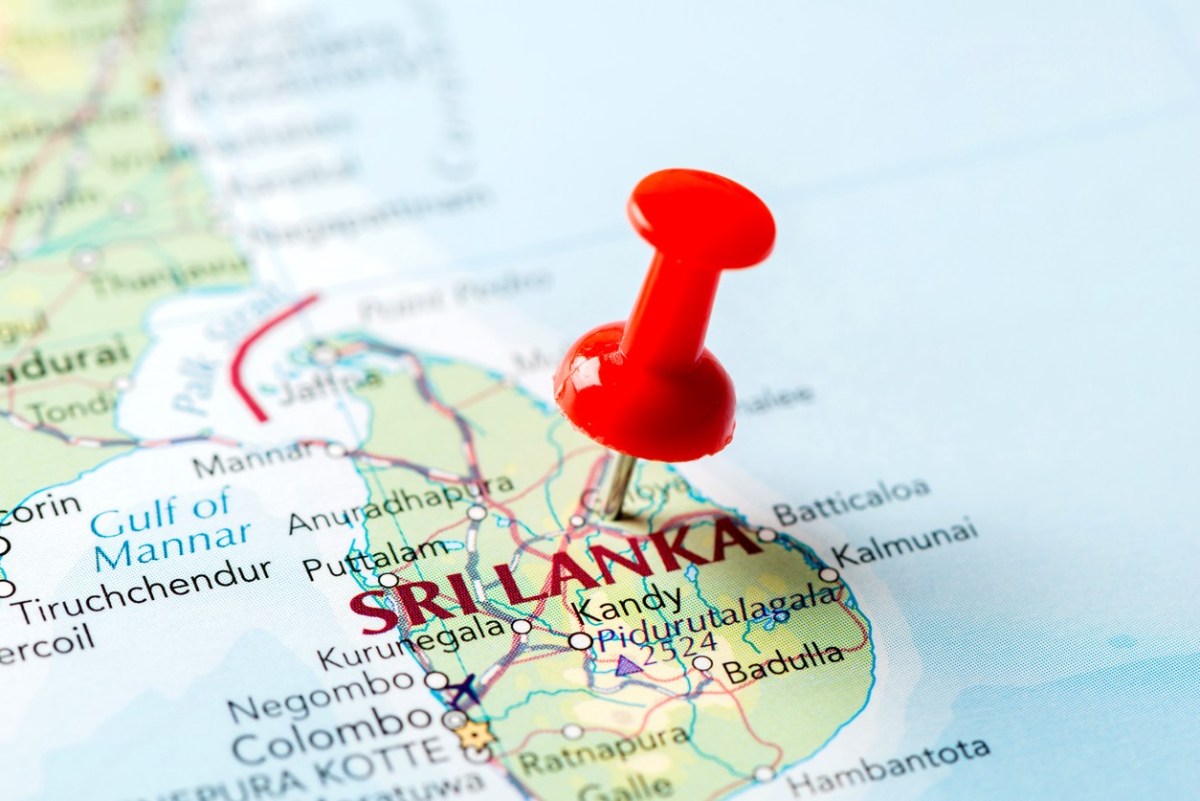 On 28 June 2019, the Yahapalana Government tabled the State Lands (Special Provisions) Bill. The Bill, if enacted would have privatized 84% of land that belonged to the People (State). Sri Lanka would have become perhaps the only State without land. This would have raised the question of sovereignty, national security, key fundamental rights of the masses and plenty more issues that no politician would have been in a legal position to answer or solve. With no land under the State to control or tax, there would have been no reason to hold elections, to have a Government & it would have nullified the need for a Parliament of 225 Politicians. Envisaging the chaos further, privatization of Sri Lanka would have even led to the declaration of Tamil Eelam after LTTE diaspora begin to buy over lands in North & East. Entire Sri Lanka would have eventually ended up in the auction house. It was fortunate that President Sirisena stood his ground against it while a court case to everyone’s fortune resulted in the Supreme Court declaring the proposed Bill incompatible with Sri Lanka’s constitution. Pathfinding to MCC via privatizing Sri Lanka’s state land is a key component mentioned in the MCC agreement.

The State Land (Special Provisions) Act would have resulted in

The scenario may look absurd now, but had the LSPA been passed in 2019, the above is exactly what would have happened to Sri Lanka within a course of 7 years.

Let us see how this drama unfolded.

Regime change took place in 2015 and a US-India friendly government was installed.

When colonialism ended, former colonies were given only nomenclature ‘independence’. In reality, the international laws, trade agreements, banking laws were all drafted to remain advantageous to the colonial rulers. This debt-interest trap upon former colonies & developing nations remains & will remain.

Incremental reduction of sovereign-state rule should be noted by national policy makers by connecting how every foreign funding is increasingly becoming connected to scorecards associated to human rights, education, rule of law, good governance which are all judged from overseas with little say to decision makers in Sri Lanka.
It is good if at least now, policy makers look at how far they have ignorantly given up state sovereignty for foreign handouts. The givers have larger plans than the handouts they give. MCC has been a culmination of various land acts introduced since 1998 and directly is the developmentcomponent of the US pivot to Asia, where SOFA comprises the diplomaticarm and ACSA comprises the defenseaspect (US 3D strategy)

Take the MCC agreement – the $67m land project clearly insists the requirement for Land Privatization (LSPA is mentioned), Title Registration of all land (State & Private) known as Bim Saviya is the law they require to govern our land when the Mahanayakas’ Bar Association and the Samarasekera Committee appointed by President Mahinda Rajapakse has vehemently opposed this foreign law which takes away the customary laws of the country and laws that are required for cultivation.

Attempts to privatize State lands was launched in 2015 itself, with the legal draftsmen’s department preparing necessary documents.

Sri Lanka’s constitution does not provide for private ownership of land. How did the AG pass a bill for the complete alienation of government land to private individuals?

Land Grants (Special) Provisions Act 43 of 1979 allowed alienation but retained government’s powers to look after the welfare of the public, providing an impetus to Agriculture. Lands were given to make ‘best use of our land’ to provide food for the people.

The Act is applicable to holders of grants under Land Development Ordinance, holders of disposition under the Land Grants (Special) Provisions Act 43 of 1979, holders of disposition under the Crown Lands Ordinance (used for agriculture), any land settlement program or colonization scheme and living for more than 10years. State lands coming under Urban Regeneration Project, Urban Development Project, Infrastructure Project or Housing Project will not come under the Act.

The former Government’s argument articulated by Lakshman Kiriella prior to introducing the Bill was that people had been living on State land with permits but because they had only permits they could not obtain loans, apply to schools etc. Without enabling them to take loans and get admissions to schools, the solution adopted was to give outright land ownership in the permit holders name. This was the yahapalana government’s justification to give 2.5million citizens title deeds. Little did this 2.5million citizens think that with a piece of paper that had their name on it, nothing much in reality was solved.

What would happen if they could not repay their loans? The banks would seize their land & sell it. This would have left them with no land, with no livelihood, with no roof over their head and with no one to go to.They would have been in worse condition than they were living for generations as permit holders. This message and this reality needs to go to the permit holders before they are falsely made to dream how lucky they are to own a piece of paper with their name on it.

The former President Sirisena repeatedly voiced objection to the land act claiming that any private party would be allowed to purchase lands in the country. Let us not forget that the former government removed the restriction on 50acres ownership and foreign ownership. All this was aligned to a bigger plan. Former President Sirisena also highlighted that local government bodies were being granted more powers to partition lands

The State Land (Special Provisions) Bill was included into Order Paper without seeking opinion of the Provincial Councils as per Article 154G(3) and tabled in Parliament on 28 June 2019.

However, the privatization of State Land was stopped by a fundamental rights petition that resulted in the Supreme Court making the following declaration.

The question is does a Government elected only for a term & is only temporary custodian of State Land (People’s Land) have the right to give complete ownership of the People’s Land to a segment of citizens?

What happens when the capital asset “LAND” of a country gets transferred to individual shareholders – how is this transfer going to affect the UNITARY STATE of Sri Lanka, government, ministerial powers & provincial councils?

Have politicians thought of the consequences to their powers – would there be a need for a Land Ministry, Ministry of Public Administration etc? Where are the boundaries of a Unitary State when private individuals can sell, mortgage, excavate & deal with land as they like?

Sri Lanka’s constitution has no provision for private ownership of land. Lands previously given on permits were to make ‘best use of our land’ by growing rather than treating land as a commodity for sale.

International law defines sovereign states as having a permanent population,defined territory,one government, the capacity to enter into relations with other sovereign statesand neither dependent on nor subjected to any other power or state.

Would this definition apply if pockets of areas across Sri Lanka ended up sold and owned by foreigners (individuals, foreign governments or companies).

How would Sri Lanka’s Armed Forces/Police be able to function in such a scenario?

What would be the role of the Politicians and Public Service?

These are not scenarios that are likely to come into reality overnight. We know how foreigners grabbed coastal areas of Sri Lanka when the restrictions that denied foreigners to own land was removed.

The politicians think they can fool the people and get away. They have but now the foreign actors have found ways to manipulate them. Sadly not only with the politicians be dealt with, an entire country will suffer too.

The privatization of state land is even now happening, giving permit holders outright deed ownership which will get converted to title registration without the realization of the bigger picture and ignoring the fact that it is part of the MCC, is going to result in dangerous & detrimental scenarios for Sri Lanka unless the leaders and policy makers remove their blinkers and connect the probabilities of the pivot to Asia plan leaving Sri Lanka landless.