MCC: did we miss the bus or escaped being thrown under it? 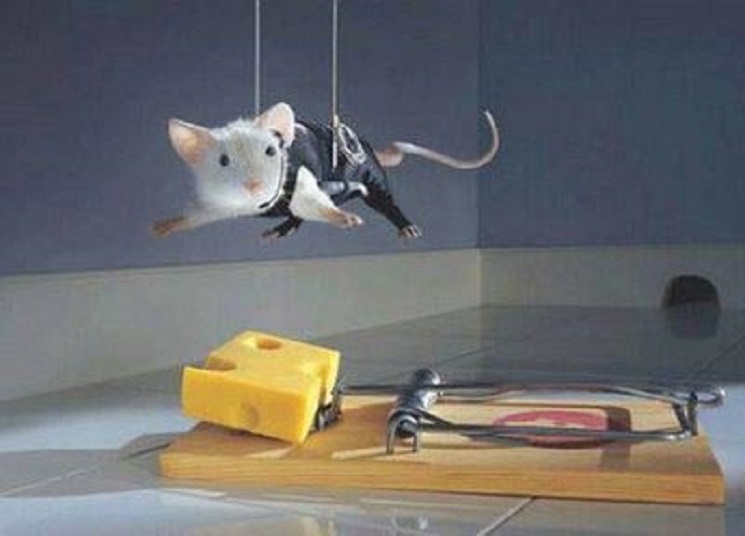 The MCC (Millennium Challenge Corporation) Compact was, in the words of a) MCC people, b) US Ambassador, c) Mangala Samaraweera, d) Yahapalana odokku-kukko and e) ‘economists’ who swallow wholesale the myths of the free market, virtues of free trade and other ideological/political fellow-travelers are devastated. They are aghast.

How could we have missed this golden opportunity? How stupid of us not to take up this offer?

They ask such questions. Well, not ‘us’ and ‘we’ but THIS government (the previous one was ready to lap off any shit dished out by North America and Europe until ‘Brexit,’ which was when they realized there was an ‘East’ and that the West’s debt was owned by that part of the world).

Anyway, they believe that we effed-up. That’s not all they believe, though. They are convinced that there will be repercussions. Worrisome ones.

In the almighty rush to lament, they slipped. They forgot one of the slogans they frequently toss around when arguing against subsidies to the poor (states subsidize capital interests ALL THE TIME, but these jokers don’t see it, don’t want to see it, and will never utter a word of objection if they cannot but see it).

‘There are no free lunches!’ So said Milton Friedmann and THAT is a word-snack that’s been recycled many times!

Really? Alright. Let’s go with that then.

No free lunches but the US wants to give us free food. Kind of confusing ain’t it, considering that the USA is the Mother Country of their anti-intellectual theorizing about things economic? The US not only offered a free lunch, but insisted we eat it.

‘Eat it, it’s good for you!’ They were screaming when they were not pleading. Yeah, right. We need to be told what’s good for us to eat and what’s not!

Well, that’s done now. No MCC Compact. Free lunch, spoiled or otherwise, is to be given to others who are hungry, so the US Ambassador tells us.

So let’s get this straight.

Someone offers lunch. Free. Someone else says, ‘not interested’ or at least shows reluctance to accept. The would-be giver then says, according to our arthika pundithayas, ‘you’ll have to pay for this, for not accepting our food!’

So, if there is no free lunch, then the MCC, by their theorizing, would involve ‘payback’. And now, with the MCC off, we still have to pay. Punishment for not accepting what was offered ‘free’.