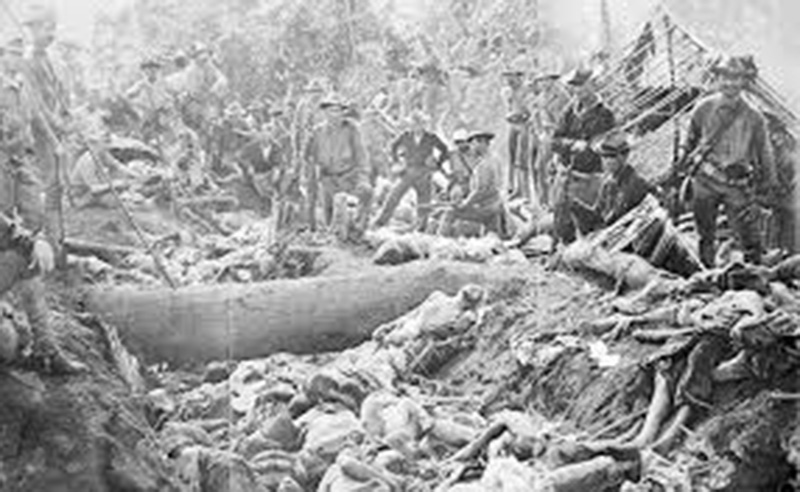 Abandoning US War Secretary Mark Esper in Delhi, US Secretary of Foreign Wars Mike Pompeo plumped down in Colombo, accompanied by Under Secretary of State Brian Bulatao, Chief Assistant Deputy Secretary at Bureau of South and Central Asian Affairs Dean Thompson, and Senior Advisor to the State Secretary Mary Kissel. Let us introduce them:

Wall Street Journal editorialist, Fox News contributor, and Xylophone virtuoso Kissel has to provide “advice on policy and messaging and conducts special assignments for the Secretary”.

This PR is sometimes mistaken for “foeda labiorum ministeria” (base services performed with the lips). For Pompeo has to be coached on pronouncing names, talking points and optics.

He rhymed our President’s name with a meld of RAW, Jolly Roger, Pax Amerikana and bobby-soxer: Raw-ger-Pax-er. He failed to keep his social distance, as his Tea Party membership requires. He stood straight up so as not to bend to any hint of bipolarity. He had to dog-whisper “From Wuhan, China,” for there is some US guilt about the real source of the virus.

Thompson has no public profile on Wikipedia, that Eurocentric compendium. However he did his best to sound tough, when on 22 October, he blatantly violated diplomatic protocols, by urging Sri Lanka “to make difficult but necessary decisions” about China.

Thompson was trying to sound as pompous as his predecessor – the “acting” Alice G. Wells. who was also quite a deal-maker. She lubricated more trade via the American Chamber of Commerce in Sri Lanka (AMCHAM), by carrying tales to the US House Foreign Affairs Sub-Committee on Asia and the Pacific:

She told them the Sri Lankan government was slow to counter reprisals against Muslims, after terrorist attacks in April 2019. She was also “deeply concerned” by the appointment of Lt. Gen. Shavendra Silva as Army Commander.

By January 2020, the “acting” Wells was more diplo. She delivered a letter from Trump to President Gotabhaya Rajapakse, emphasizing the White House’s “commitment and interest in furthering and deepening [its] partnership”.

The letter must have weighed heavy for she was accompanied by Liza Curtis, Senior Director for South and Central Asia on the US National Security Council. Then too, Wells’ trip followed visits by Chinese Foreign Minister Wang Yi and Russian Foreign Minister Sergey Lavrov. Is this called diplomatic stalking?

Finally, we come to Under Secretary of State for Management, Brian Bulatao. In 2017, Pompeo was made CIA Director, he named part-Filipino business partner, Brian Bulatao as CIA chief operating officer.

Now, Under Secretary of State for Management within the US Department of State, Pompeo’s principal adviser, Bulatao’s job is to allocate budget, property and personnel. What on earth was he allocating in Colombo? No media asked.

We, unrepentant ancestor-worshippers, wonder if Bulatao cares about his ancestral yaka. In June 1898, over half the US army swarmed into the Philippines, archipelago of 7,000 islands, implementing the genocidal techniques learned against the Amerindians from the 16th to the 19th century.

“Our troops in the Philippines…look upon all Filipinos as one race… being dark men, they are therefore ‘niggers.’” General James Bell said he killed one out of every 6 Filipinos in Luzon (= one million killed). In resistant Samar province, General Jacob Smith ordered the shooting of every man, woman & child over age 10.

Then again, Bulatao may not care. Such is the fate of Asians in the Americas. Of the Asia-Pacific. The Philippines is still named after a Spanish monarch, and many main street named after US and Spanish Presidents and Governors. One can understand China’s concern for their presumed independence.

Esper in a recent tête-à-tête at the Atlantic Council, recalled the US penchant for parking permanently on islands. He mentioned their old alliance with Malta, “at the crossroads of the Mediterranean”, which helped them shipping opium from Turkey to China via the USA. And listen to how Pompeo refers to their old Mediterranean drug trade: “The Barbary War, fought so soon after independence, was an effort of last resort to protect our vital commercial interests”.

Commercial interests indeed. Sri Lanka, between Africa and China, occupies a position similar to Malta in the Mediterranean.

This is the choice they hope we cannot refuse. The Afghan Ambassador this week blamed Pakistan for the drug trade to Colombo. But it is NATO-occupied Afghanistan, which produces much of the opium in this world.

After 1977, under US aegis, almost coterminous with their forever war on Afghanistan, Sri Lanka became a major drug entrepot for their drug business, and remains so. Perhaps this in the end is what Thompson means by “difficult but necessary decisions.”We must decide: Let the robber barons remain, or…