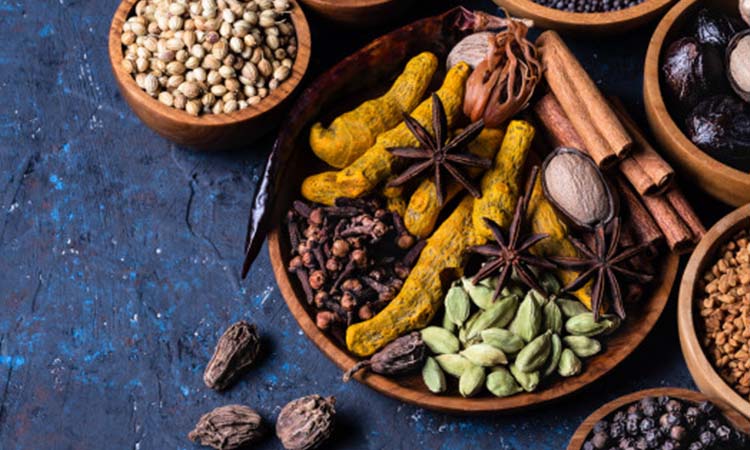 With the supposed Ayurveda cure for Covid-19, The Island has been inundated with articles extolling the safety procedures surrounding western medicines, while cautioning, if not out rightly condemning, the cavalier attitude of Ayurveda towards issues of safety. Reading some of these articles, one may be erroneously led to believe that these Ayurveda physicians are acting irresponsibly, trying to peddle some concoction that is of no value; if not downright dangerous, ignoring the real cure for this disease, which has already been discovered by western medicine.

There is a reason why ‘western medicines’ are subjected to a rigorous process of validation, and a subsequent review process, even after they have been released to the public. Scientific veracity is only one part of the equation. The other big part of the equation is safety. A ‘government authority’ needs to sign off on a drug before it is released to the public. These authorities need to be certain – as much as possible – that the drug being marketed by a particular pharmaceutical company is safe.

The reason for this rigorous process is that pharmaceutical companies are multibillion-dollar industries, essentially more interested in their profit margins than the safety of ‘their patients’. There is enough and more evidence against these companies when it comes to their history of safety, and their dubious ethics of ‘human testing’ done in third world countries. It is this history of pharmaceutical companies that has made the safety testing of drugs, and vaccines, so rigorous in the west.

These rigorous standards, with regard to both scientific validation as well as safety, have been recalibrated with regard to Covid-19 in order to facilitate a speedier outcome, despite the concerns raised by many professional bodies. ‘The focus on speed risks damaging public confidence in vaccines’, published in the British Medical Journal, is one such article (of the many) that cautions against this attitude of ‘relaxing’ the rules for the Covid-19 vaccine (https://doi.org/10.1136/bmj.m3209).

Make no mistake. It is this very same profit margins of flashing dollar bill signs that has galvanized this industry into finding a vaccine against Covid-19, which is arguably the biggest single market these industries will encounter in their lifetime; at least 70% of the world population – every man, woman and child that is living on this planet from the North Pole to the South Pole. I can imagine in another 30 years or so the retired CEOs lighting up their Cuban cigars with a single malt in hand at the Christmas parties, reminiscing ‘Ahh.., 2020/ 2021, Man. Now, that was a year to remember….’

Ironically, it is Covid-19 itself that might upset this particular ‘Big pharma apple cart’. It is the speed at which this virus is spreading. It is imperative that a ‘reasonable vaccine’ be produced, at any cost, before this disease spreads so much that a ‘herd immunity’ renders the need for a vaccine to be less urgent! ‘Operation Warp Speed’ is the term used in the US to deliver this vaccine.

Our Ayurveda practice was never about making money. Never about speed in delivering a cure. There has never been a centralizing process to it. Each village /area had their own practice fine-tuned to its own people, geography, climate, etc.,… What was given for a stomach ailment, to a paddy farmer, in Hakmana, was different to what was given to a Chena cultivator, from Medawachchiya.

The process was one of trial and error/fine tuning. This has been working for the last so many centuries, without the patronage of any government. As such, the government agencies should be cautious in their attempts to help in the mass production and distribution of this drug. If there are any untoward side effects of this drug, it should be left to be dealt with in the normal way that the Ayurveda physicians have been dealing with their drugs, over the last so many centuries. If there is a fall out, secondary to this ‘natural’ process of checks and balances being hijacked by the government, then it is hardly fair to turn around and blame the Ayurveda process for it.

Whether this Ayurveda cure works for Covid-19 or not, we will all get to know of it sooner or later. In the meantime, let Ayurveda do what it has been doing for all this time, at its own pace.