Justice for all under PTA revisions 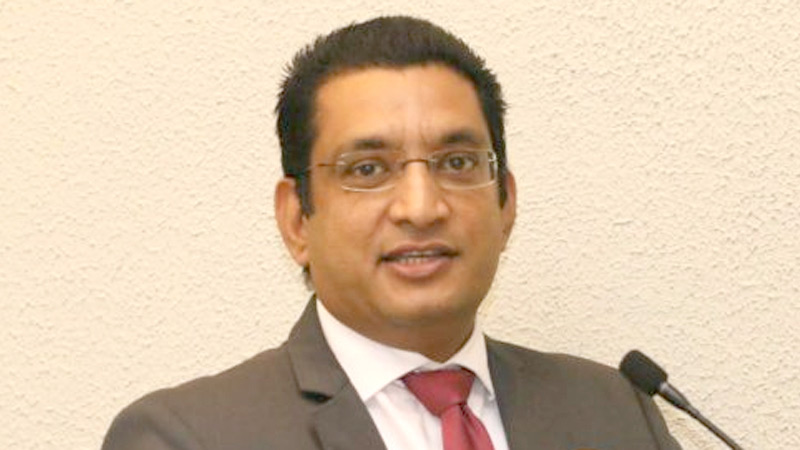 Justice Minister Ali Sabry, PC, said that the Government is looking at how the Prevention of Terrorism Act (PTA) could be revised to ensure the protection of those detained under this law without compromising National Security.

Speaking in Parliament yesterday following Sports Minister Namal Rajapaksa’s statement on the plight of those detained over long periods under the PTA, Minister Sabry said the Government aims at handling this issue in accordance with criminal laws.

“Minister Namal Rajapaksa raised a very pertinent issue. We believe that action should be taken against any perpetrator in accordance with the law.”

Referring to some LTTE cases, he said that certain prisoners had been held in detention over a long period of time and after charges had been filed against them and they were sentenced, it was evident that they had spent a longer period incarcerated, far exceeding their sentence.

“Hence, our intention is to find a solution to this issue in accordance with the principles of Buddhism and all other religions. We have no intention of taking revenge. Hence, we intend to look into this issue comprehensively and come up with a reasonable solution. Caste, creed or religion is not relevant here as they are all Sri Lankans.”

“The other issue is that we should not politicize this issue and we should all stop pointing fingers at one another. In this issue, we should all come together in finding a solution that is fair by all. We know what the previous regime did by appointing various committees which eventually resulted in taking revenge. But, we are not going to take revenge from anyone.”

He added, “Everyone will be able to see in the near future that we have turned our words into action.” The Justice Minister said that measures were also being taken to ascertain how the Prevention of Terrorism Act (PTA) could be reformed in order to ensure the protection of human rights without compromising National Security.

Prior to Justice Minister Ali Sabry’s response, former Justice Minister and SJB MP Rauff Hakeem alleged that injustice was being committed under the PTA. “People like Hejaaz Hizbullah are still in custody. The Human Rights Commissioner levelled huge allegations in Geneva regarding the various atrocities being committed by misusing the provisions of the PTA. This will eventually result in the loss of the GSP concessions.”

Referring to Shani Abeysekara’s case he said the Appeal Court verdict was a slap on the Government’s face. “So, please stop misusing the law under the guise of the PTA,” he urged the Government.

In response, Minister Johnston Fernando rose up and claimed that the Opposition is alleging that the Government has not taken action against those responsible for the Easter Sunday attacks. “We have taken legal action against Hizbullah. When we file charges against these perpetrators, they are accusing the government of using the PTA to target people. Then they go and tell the Cardinal something else. It is clear that these people are protecting the terrorists. The Opposition is speaking in support those who engaged in terrorism,” he said.