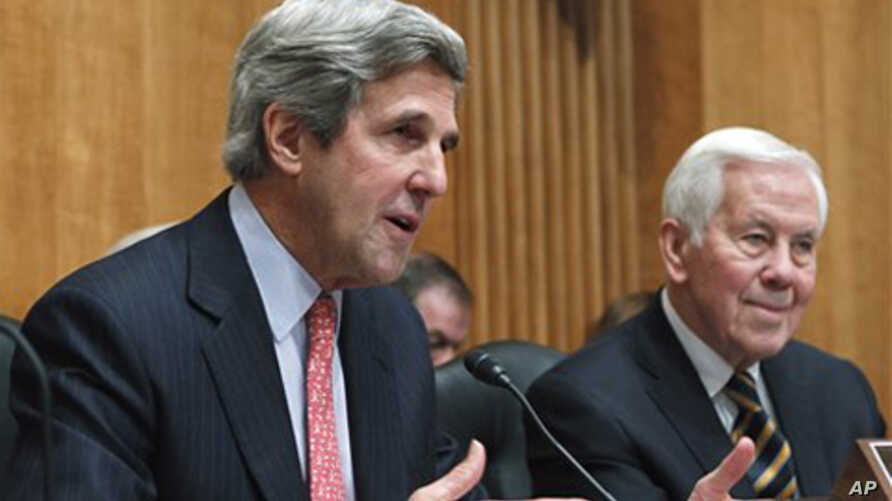 The most pressing issue was resettlement in post-war Sri Lanka, according to a report submitted by John F Kerry and Robert G Lugar to the US Senate on behalf of the Foreign Relations Committee in December 2009. There was absolutely no mention of any action that warranted the kind of measures that the USA has since then pushed for at the UNHRC.

The full report is as given below: