It is time to learn Chinese 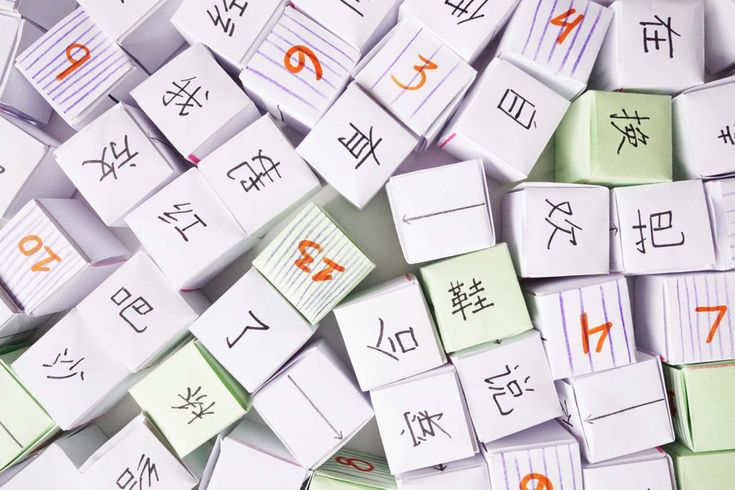 The history of the world can be written along many lines. Some go year by year, event after event. We can talk about the evolution of species or class struggles, or review the unfolding of centuries in terms of species extinction, loss of forest cover and biodiversity depletion, the spread of disease, demographic tendencies, technological innovation etc. We can also talk about empires: the Ottomans, the Umayyad Caliphate, Persia, Byzantine, the Hans, the (great) British, the Romans (holy and otherwise), the Russians and Mongols. And then of course there is ‘America’, i.e. of the United States.

It can be argued that world history has been shaped by epochal shifts in the relationship between capital and states or state formation. Well, we are unarguably at a cusp now; a moment of ending and beginning. And, as the proverb goes, the going light is shining its brightest. The flame has gone crazy and is burning whatever it can lick. That’s the United States of America today, one might argue.

Where is the world heading, though? In a word, East. To be more specific, China. The number say it all. China comprises 20% of the world’s population and that’s not counting the millions of Chinese living in other parts of the world. It’s not about head count and country-size though. Britain after all was a tiny island. In these times it is about economic sway and of course about fire power.

The US has lost it, the bucks, that is. It has its guns, of course, but guns alone will not keep the home fires burning forever because others have guns too. And the bucks. Most importantly you can’t really keep the fires you’ve kindled all over the world burning forever without help. The helpers are also cash-strapped and are essentially client-states that can only depend, not defend. Add to this the fact that most of Europe will be made of countries where the majority are Muslims (within the next 20-30 years according to most extrapolations of demographic tendencies) and the rabid and fundamentalist anti-Islam thrust of US foreign policy, and you will have an EU that will not bite with the USA but would be more likely to bite back.

China has the economic sweep and has played its strategic cards judiciously. The striking feature about the Chinese is that its leadership doesn’t shout and brag; there is no chest-beating or frilling of achievement. The coffers fill, nevertheless. Today China is the Emperor of Bail Out. Tomorrow, the way things are going, it will probably gather its interest.

There’s a reason why the world embraced the English language. It was the language of the conqueror, replacing French. There’s a reason why English persisted being the Lingua Franca long after the sun set on the British Empire: the business of ‘empiring’ crossed the Atlantic to the United States of America, where too that language was spoken. Now that the sway of the USA is diminishing, the world will naturally find that it has a new master and a new language to learn; China and Chinese, respectively; whether the world likes it or not.

It is not that the Chinese cannot or would not do business in English of course, but there is pride involved in ‘empiring’ and it doesn’t make sense to stick to the tongue of the defeated. The Chinese will not do business in Sinhala or Tamil. Time will reveal the true signature of the ‘Chinese Century’ if you will, what it takes and what it leaves behind, and how we as a small island in the Indian Ocean get located in the overall process of capital extraction, but just as much as the English language is a weapon we needed to pick up to engage the empire, it makes sense to learn Chinese to deal with the Chinese, regardless of the terms of that engagement.

Let’s learn it. We don’t stand to lose anything.