International Yakini Day: Can we fight ambidextrous imperialism with one hand tied? 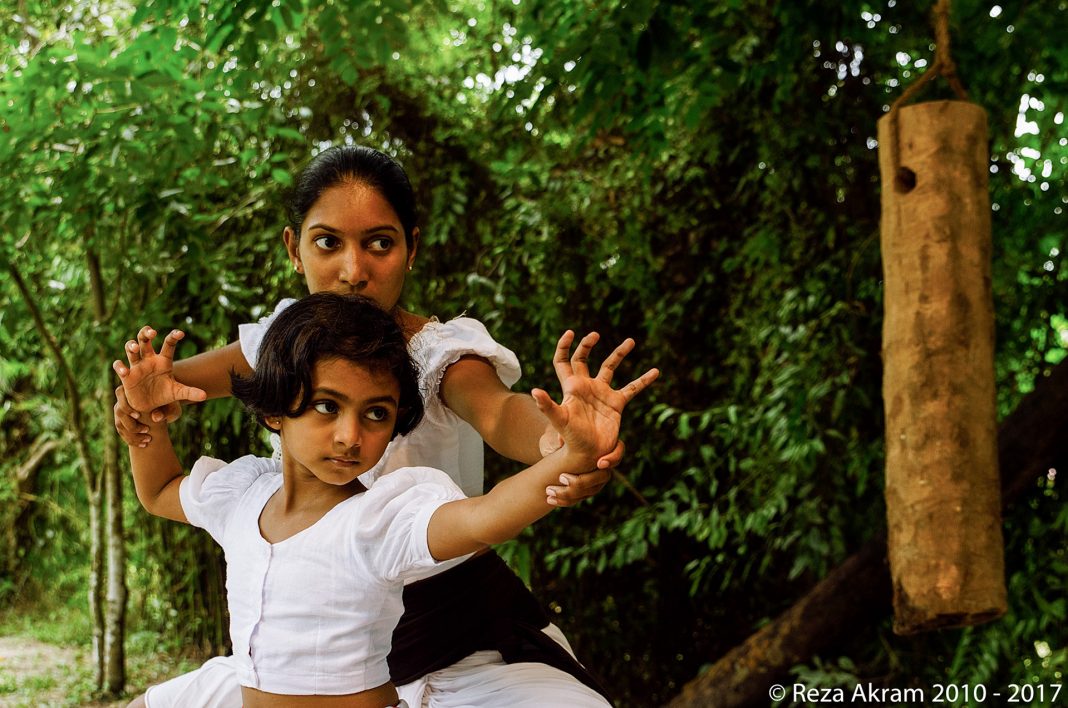 Unilever, Nestle, Cargills, and NATO-funded NGOs have hijacked March 8 International Women’s Day (IWD). For Rs. 20,000 you can join famous Colombo matrons this year at “the Cargills IWD Festival “over ‘aperitifs and canapés’, and “Be the Change.” Change what, is unexplained. Unilever uses third-party contractors to deny women workers’ rights. But such may not be apt for aperitif.

IWD traces to 1911 when all the earth, seas and skies were divided among imperialist ‘rivals in conquest’ – with ‘great predatory powers’ amassing horrific weaponry to unleash their savage ‘First World War.’

German Socialist Clara Zetkin had requested the first International Women’s Conference in 1910 organized by the Socialist International to set up IWD. Socialist women then challenged the descent into European tribal war, which began in 1914, slaughtering over 20 million people.

We recall one IWD in Sri Lanka was heralded by a female robber gang “dressed like men,” robbing mainly women at knife point, throughout the country. One robber draped in such transvestment was detained in Balangoda. To some, this ‘Balangoda Woman’ is evidence of women achieving some equality albeit of criminal bent.

Yet, 110 years after IWD was launched, the main question for women and men demanding ‘equality,’ remains: ‘equal to what?’ Some insult feminism as nut-cracking, man-hating, demanding equality for white Janes with imperialist Dicks. The Hillaries, Kamalas, Samanthas and Vanessas have certainly arrived, demanding their pound of Black flesh.

But the striving everywhere for a better world is ancient. After matriarchal communist societies were defeated a few millennia ago, women and men sought to escape the patriarchal class society imposed.

Buddhism opened the social sphere to all women, offering an alternative to domination by men. Reasons for women joining the Sangha are movingly enunciated in the 80 BC Therigatha – Verses of the Elder Nuns.

“Oh free indeed, gloriously free am I in freedom from three crooked things – from quern, from mortar, from crookback’d lord.”
Simultaneous to Lanka’s unified rise in the 2nd century BC, Rome and Greece imposed ‘monogamous’ marriage to make slave-owning men supreme in the family: to propagate children to inherit his wealth. The English word ‘family’ comes from the Roman familia, meaning the ‘total number of slaves belonging to one man,’ just as vernacular refers to ‘the language of the homebound slave.’

“The modern (capitalist) family contains in germ not only slavery but also serfdom, related to agricultural services, [encoding] in miniature all the contradictions that extend throughout society and the state” – Marx

The earliest class oppression was male over female, while the first class opposition coincided with developing antagonism between man and woman in monogamous marriage. Monogamy was a great leap forward – from the tyranny of many to the tyranny of one –  but slavery and private wealth ensured prosperity was gained through the misery of others.

The dominating division of mind over body, believing the mind could only develop at the body’s expense, seems linked worldwide to slave-owners’ beliefs about sex and women’s status: needing to separate from and suppress women, to promoted a male destiny separate from love and equality with women.

English Medicine: “Born out of conjecture; Improved by murder”

The most extreme separation of women and men occurred in the white settler states, where the original people’s children were stolen from their families. In the USA, several states were solely dedicated to mass rape for slave breeding. White men took control over childbirth, and in the early 20th century, obstetricians defeated midwifes (who were banished from a profession practiced from time immemorial!).

The US became the worldwide 19th century leader in gynecological surgery: the ‘father of gynecology’ and ‘architect of the vagina’ was Montgomery, Alabama mass murderer Dr. Marion Sims, who hated women.

Sims developed a cure for vesico vaginal fistula (tissue torn during childbirth) by experimenting on enslaved African women, without anesthetic! A prolific inventor of surgical instruments, in 1849 he ‘invented’ the speculum.

As ruling white males grew increasingly insecure with formerly enslaved women and men in continuous revolution, the US also became the leader in female castration, performing more clitoridectomies than any other country.

In 1910, when IWD was first proposed, the Rockefellers (owners of monopoly Standard Oil, setting up in Lanka in 1911) funded the Race Betterment Foundation and Eugenics Section of the American Breeders Association to spearhead the eugenics movement – the “science” of “improving heredity” – with funding also from Carnegie, Harriman and Kellogg families, encouraging “superior” races to marry each other, promoting forced sterilization, racial segregation and deportation of “unfit” immigrants.

In 1932, 27 US states legislated compulsory sterilization. In 1939, the US Birth Control Federation set up the “Negro Project” to limit black reproduction; 150,000 impoverished African teen girls were sterilized in Alabama alone.

The Rockefellers founded the International Planned Parenthood Foundation in India in 1952. Philip Gunawardena quipped, voters would laugh, “‘We did not put you into power so that you might deliver lectures to us on our sex life, nor to tell us there are too many of us.’

Rockefeller programs sterilized 40,000 women in Colombia, 1963-65. By 1968, one-third of women of childbearing age in Puerto Rico were permanently sterilized, most without their knowledge.

Inspiring women such as Dr. Priyani Soysa, Sri Lanka’s first woman professor, promoted breastfeeding worldwide, opposing designs by Nestle to control childbirth, and was targeted by these powdered-milk barons. But women have been also economically controlled.

Most of our foreign exchange comes from selling 3 million workers abroad, mostly women working as domestics in Rockefeller’s West Asia, most of whom cannot vote. Backbreaking toil in growing rice is also done by women. Most plantation workers are women. Free trade zones, worked mostly by women, oppose unions.

Can we fight ambidextrous imperialism with one hand tied?  Would nationalists retard the organized power of half the nation’s people – its majority: peasants and workers are the salt, blood and tears that make this jewel of mother earth?

Yakini hold up half the sky!