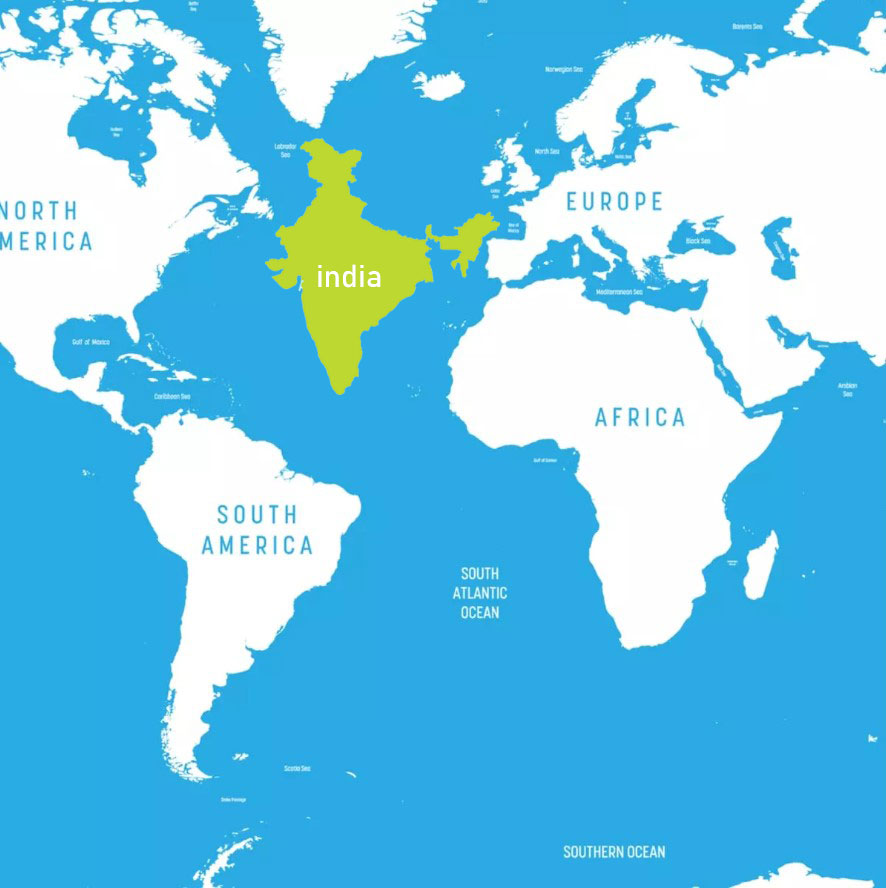 India, so India says, has a ‘Neighbor First’ foreign policy. That would mean the other SAARC countries. India is not friendly with Pakistan, this is well known. India hasn’t been Sri Lanka’s friend. If India believes that its role vis-a-vis Sri Lanka is that of a ‘big brother’ then in relation to the Maldives, India is a BIGGER brother. India’s foreign policy prerogatives have often been framed by a Bhutanization need and in that sense Bhutan is, well, Bhutanized. India would love to Bhutanize Nepal as well. India’s friendship with Afghanistan is at best iffy.

India does share borders with Myanmar and China. Relations with Myanmar have improved over the last 25 years or so. China? Well, India lost a war to China and worries about ‘Chinese footprints’.

So relations with neighbors are not exactly cosy. This is not surprising since India’s ‘modern’ foreign policy is framed by the ‘Mandala Theory’ of Chanakya in the 4th Century BC which suggests that neighbors are most likely to be enemies, while states on the other side of one’s neighbors will be friends. Well, it’s not so much the neighbors who’ve shown enmity. It’s India that’s played ‘enemy.’

None of this says that things will always remain this way of course. Maybe India has to start with the rhetoric and therefore ‘Neighbor First’ is as good a beginning as any. However, if an act contradicts rhetoric, then words become hollow. We get same-old, same-old.

India, right now is in ‘Same Old, Same Old’ territory. That said, India can make it better. Or worse.

Of course it depends on a lot of things, but among that ‘lot’ there’s the tiny matter of a vote on/against Sri Lanka that’s being pushed by North American and European nations, among whom there’s the country that raped, pillaged AND named India, Britain.