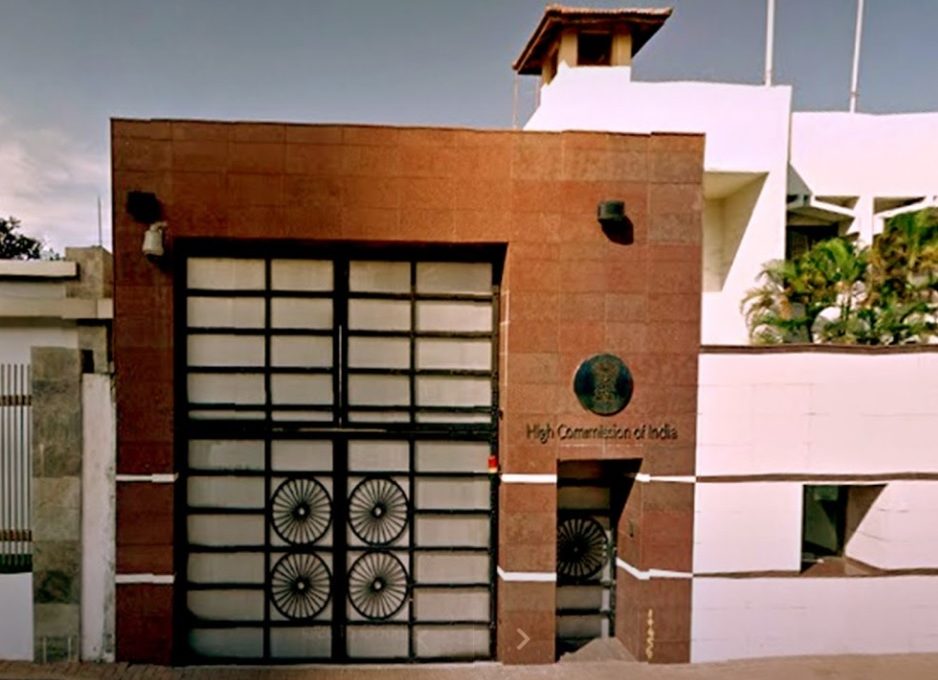 The bone of contention is the East Container Terminal of the Colombo Port. India is upset. So is Japan. The Government appears to have bowed down to pressure from within and without to say ‘no’. The Government is offering the West Terminal instead. We don’t know how that will play out. Will the same objections be made? Will the Government listen to the objectors within and those outside, include trade unions who have no business to design policy? We don’t know. Yet.

Anyway, India is upset. A spokesperson of the Indian High Commission has thrown a rule book at the Government regarding the currency swap or rather its settlement. He has essentially said ‘further extension would require Sri Lanka to fall in line with IMF conditions.’

India is essentially playing proxy for the USA. That’s India’s business. We know that multilateral agencies and the US-led bloc of rogue states have agendas for countries such as Sri Lanka that have nothing to do with the overall well being of the citizens. It’s business. As usual.

What’s funny about this spokesperson’s ‘observations’ (reported in the Daily Mirror) is the following: He also said India abides by all of its international and bilateral commitments in letter and spirit.’

Letter and spirit, our collective feet! We saw how India spiritedly trained, funded and armed the very terrorists they would later, very kindly (note: this is the point to chortle), offered to disarm. India’s letter (or ‘word’) at the time, as mouthed by the then prime minister no less, was that the Indo-Lanka Accord was ‘the beginning of the Bhutanization of Sri Lanka.’ The word of the military chiefs was that the Accord was a resounding success because the ‘capital’ of the merged Northern and Eastern Provinces would be Trincomalee.

So much for ‘letter and spirit’! The Indian High Commission’s spokesperson needs to get some sleep because pretend-sleepers will not wake up and smell the coffee/tea.