India must discontinue its hypocrisy 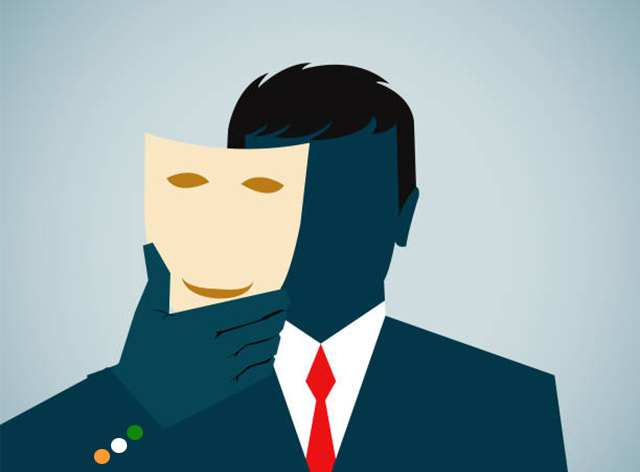 This hypocrisy is very serious and dangerous

What would be India’s response if Sri Lanka’s high commissioner to India visits Jammu and Kashmir and interferes in its political affairs? What would India say if the Sri Lankan high commissioner to India called for the complete repeal of the Armed Forces Special Powers Act (AFSPA), a draconian law that has plagued the lives of the people in states in North-East (since 1958) and Jammu & Kashmir (since 1990) for decades? They will respond with strong words, threatening not to interfere in internal affairs of their country. The truth is that Sri Lanka does not interfere in the internal affairs of any country. As an independent state, Sri Lanka maintains its discipline and cooperation while respecting diplomatic principles, that is, respecting the sovereignty of every State at all times. But some neighbouring countries are interfering in Sri Lanka’s internal affairs.

Representatives of the Indian High Commission in Colombo have been busy for the past few days, the media reported. They have met with some politicians in the country and asked them to come forward to implement the 13th Amendment, the legislation engineered by India more than three decades ago, to the Constitution of Sri Lanka. We have doubts as to whether India is once again trying to stage another drama that has hampered the development of this country for decades. Unconfirmed sources say that Sri Lanka has been asked to immediately repay the loan concessions given by India to uplift the living standards of the people in Sri Lanka as they have not been able to reach the worst possible trade agreement, leasing a container terminal to an indecent and controversial business tycoon which Subramanian Swamy termed as “Trapeze Artist” of Modi Administration. If this behaviour of Indian policymakers and their feeders is true, then Sri Lanka needs to be very careful. Indian policymakers are showing their true colours, signs of forthcoming bad weather. This hypocrisy is very serious and dangerous.

What we present here is not merely hypothetical. This is the bleak history that Sri Lanka faced. India has hampered the stability of Sri Lankan society for decades. Indian policymakers played with the sentiments of the Tamil people in this country in various ways and used them as a tool to undermine and intimidate the social and political stability of the country. India has not yet claimed any responsibility for the grave damage done to Tamil women and their property by the Indian peacekeeping force deployed to bring peace to the north and east parts of the Island. But now under the guise of the Thirteenth Amendment to cover up its true nature, it sets every possible trap to destabilize Sri Lankan society. When a stable government comes to power, Indian schemers do not hesitate to create internal rifts within that government. We do not understand what happiness India can bring by destabilizing Sri Lanka. We do not understand why those policymakers on this land which has given birth to the father of non-violence are so keen on scheming and destabilizing Sri Lanka.

So we say to the policymakers and implementers of the world’s largest democratic state: It is ugly in the fullest sense of the word to insist that Sri Lanka should live in a way that is consistent with 1987, not in a way that is in line with 2021. We hope that the ordinary people of India will join Sri Lanka in this humble and innocent plea. As a regional power, it is important for India to act in a more dignified and cooperative manner without interfering in the internal affairs of Sri Lanka. Let Sri Lanka get rid of the misfortunes it has faced for decades and achieve decent livelihood for all.