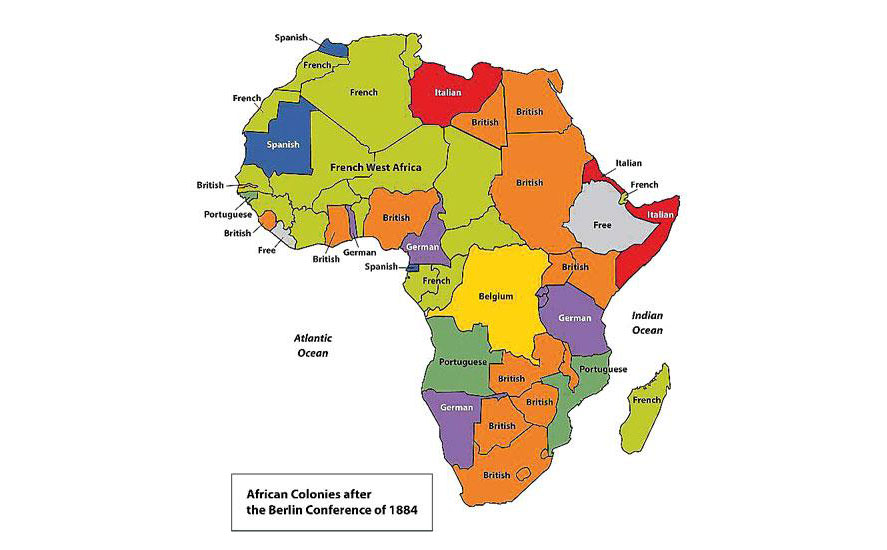 If you are not with me, I will assume that you are against me,’ is a prudent rule of thumb, but only in certain situations. Not all questions can be answered with either ‘yes’ or ‘no.’ Complex realities don’t often offer such luxurious indulgences. This is true of people, it is true of nations and whenever there are multiple factors in play. There are costs and there are benefits, always and therefore decisions are based on assessing marginal benefits and marginal costs.

Sometimes, of course, one takes a principled stand, regardless of costs that may have to be incurred. Then there are situations where one determines not to be carried away by the moment but to think ahead. In other words, one wonders about repercussions, one wonders about precedents set.

Alright. Enough preamble. Let’s cut to the chase now. It’s about Geneva. In a few days’ time the Human Rights Council in Geneva will vote on a resolution on (well, ‘against’) Sri Lanka. Council members will support or reject or abstain. Some members have made it clear they will support the resolution while others have stated they will not. India has been noncommittal.

Obviously, as noted above, many factors have to be taken into account. After all it’s not a vote on a country whose affairs are irrelevant to India. Also, it’s not as though India (or any other country for that matter) privileges principle over self-interest.

In the discussions that have taken place India has flagged the 13th Amendment.

Yes, India has a stake in all that. The Indo-Lanka Accord was essentially a misnomer. What was signed by Rajiv Gandhi and J.R. Jayewardene was an Indo-Indo Accord. It was an exercise of capitulation. Sure, India agreed to sort out the terrorist problem. India FAILED. Nevertheless, India insists on the full implementation of articles in a piece of legislation forced down on Sri Lanka and which, most importantly, has no relevance on the ground. For the record, provincial councils have been dissolved but there’s not even a whimper of protests from any quarter; the most ardent advocates of the 13th Amendment have been silent on the matter.

So what’s India’s interest in the 13th Amendment? We can surmise. India or rather Delhi (or ‘the ruling party’) has a DOMESTIC issue to sort out: Tamil Nadu. India has to demonstrate some love for the Tamil brethren across the Palk Straits, never mind the fact that India doesn’t give a hoot about the trials and tribulations of Tamil fishermen. In other words, when push comes to shove, India balks. So much for professed love!

Anyway, some noises needed to be made and they were. Does it mean that India will vote against Sri Lanka when the time comes? We don’t know. Will India be neutral? We don’t know.

India cannot be happy over the status of the Sri Lankan government’s relations with China. On the other hand, having played regional bully and currently acting as USA’s proxy, the country that has bent over backwards to earn the tag ‘Sri Lanka’s Worst Enemy,’ India really cannot complain. Sri Lanka doesn’t have the guns or the bucks.

India is part of a cabal that’s pushing Sri Lanka into the arms of China and therefore India can only blame itself.
China and Pakistan are Sri Lanka’s friends. Other nations in the SAARC haven’t played hardball as India has. India’s foreign policy, contrary to the rhetoric from Delhi, has not been neighbour-friendly. India seems to have opted to go with the international bullies.

Let’s consider Geneva again. We are told that around 20 countries had spoken in favour of Sri Lanka and 15 against in the interactive dialog on the UK-led resolution against Sri Lanka on alleged (keyword, that) human rights abuses and accountability issues. Shockingly, as Lord Naseby has pointed out, the movers (and shakers, obviously) have studiously avoided perusing the dispatches of Colonel Gash, who was attached to the British High Commission in Colombo during the period under scrutiny. Gash made no mention of anything seriously untoward being perpetrated by the security forces.

Here’s a pertinent extract from Naseby’s speech: ‘By not providing these dispatches in un-redacted form, the British Government is hindering the process of establishing the truth of what really happened at the end of the Sri Lanka conflict.’

Not surprisingly, those who spoke against Sri Lanka included Norway, Canada, the USA, Germany and other European Union nations. Let’s interject a historical note here. At the Berlin Conference of 1884, European nations decided how Africa would be carved up. A lot of care was taken to cut the cake in ways that split tribes, some not all being nomadic, ensuring years, decades and sometimes more than a century of conflict.

Here’s a note from an unnamed author posted in social media: ‘[In 1884] 13 European nations shamelessly gathered in Berlin to parcel out the African continent like famished schoolchildren haphazardly dividing up a pizza. Great Britain was represented by Sir Edward Malet (Ambassador to the German Empire). The US, the emerging but reluctant superpower, had a delegate — explorer Henry Morton Stanley. ‘In utter disregard and with not a single iota of conscience or concern for the culture or the families of the continent, the map was redrawn and lands claimed.

What followed was the systematic scramble and undoing of Africa. Resistance was met with the brutal force of gunpowder. The Herero Massacre was the first genocide of the 20th century: Tens of thousands of men, women and children were shot, starved, and tortured to death by German troops as they put down “rebellious” tribes in what is now Namibia. Tens of thousands of defenseless women and children were forced into the Kalahari Desert, their wells poisoned and food supplies cut. In Uganda, the first election fraud (in favour of Apollo Milton Obote) was masterminded by London.

The British governor then, Sir Fredrick Crawford, an honest man to a fault, resigned because he was unwilling to be party to this gerrymandering. This has since become the template for regime survival. Congo and many other African nations have never recovered from this trauma that was orchestrated at Bismarck’s official residence on that bleak weekend.’

Now what did they do in Africa? Well, what they did everywhere they planted a flag.

In 1851, The US Magazine and Democratic Review, exposed the genocidal crimes committed on the Sinhala people in British-occupied Ceylon, under the administration of then Governor Lord Torrington. The piece ends with this telling conclusion: ‘The history of Lord Torrington’s administration in Ceylon affords an epitome of English rule, wherever throughout the world, by force, or fraud, or violence, she has succeeded in planting her guilty flag.’ The Americans at the time feared a fate not unlike that which befell lands such as ‘Ceylon’. Here’s the rhetoric: ‘We have reproduced this Ceylon tragedy, because it contains a moral upon which it behooves the Democracy of America, at the present moment, seriously to reflect. The flag which sanctioned the massacres of the Cingalese, and has witnessed the devastation of Celtic Ireland; the flag which, usurping every advantageous commercial and political position throughout the globe, has been the harbinger everywhere of
desolation and death’ .

The USA, having opted out of the UNHRC because it is, in their eyes, ‘a cesspool of bias’ is getting the UK to do the dirty work today. In other words, the bloody flag-baton was eventually passed on to the USA, but that’s another story. So much irony in all this! India knows this ‘past’.

India knows the present. India’s choices will bear on the future.

[The author is the Director/CEO of the Hector Kobbekaduwa Agrarian Research and Training Institute. These are his personal views]