How about decolonizing the colonizer? 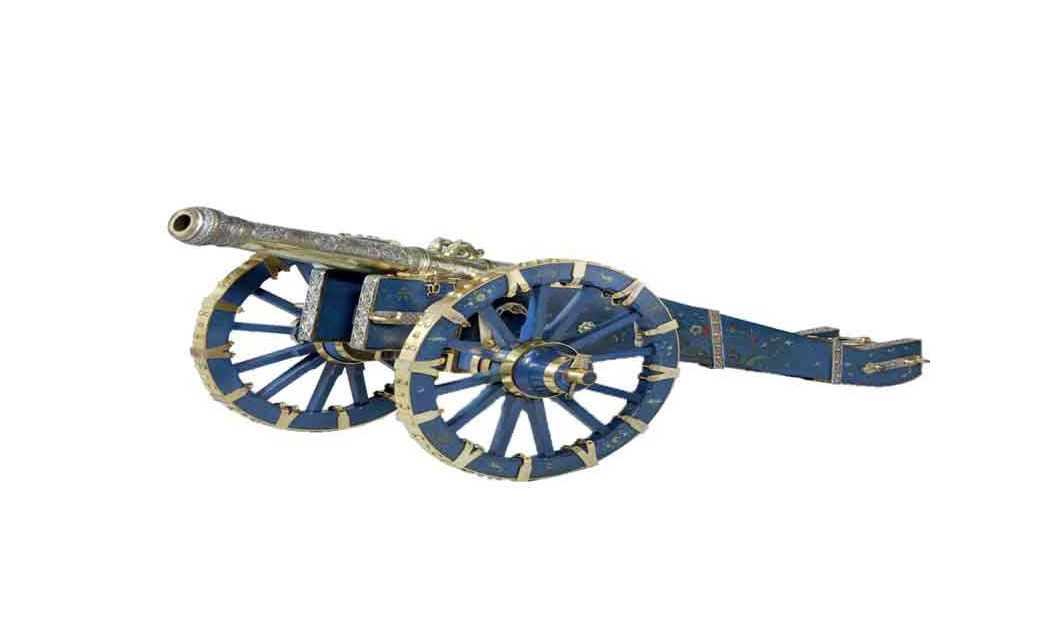 The website www.swaddle.com, which offers we are told, ‘the latest in health, gender & culture in India — and why it matters,’ has posted an interesting article. It is titled ‘Dutch museums promise to return 100,000 items looted from former colonies.’ Rajvi Desai’s article has an interesting flag: ‘Decolonizing museums.’ What’s implied is that the relevant museums will be emptied of colonial loot. It’s an interesting flip of the term decolonization which refers to the colonizer leaving the colony and colonized.

Desai reports that a colonial repatriation committee in the Netherlands has advised Dutch museums to recognize and rectify injustices and some of the most famous museums in the country including Amsterdam’s Rijksmuseum and Tropenmuseum, have promised to do so.

The ‘loot’ is not limited to artifacts. Wealth came in many forms and most of it had less shelf life than statues and other ‘curios.’  Someone asked the pertinent question: ‘what about the shares in the “Bank of Holland.” As we pointed out recently, Raja Raja Chola I build temples using wealth plundered from various lands conquered. The Dutch, British, Belgians, Danes, French, Germans, Italians, Portuguese, Spanish, Swedes, Russians and Japanese were all looters. They all ‘house’ artifacts. The looters built cities and financed development.

And how about the manuscripts? There was a traveling exhibition from September 14 to November 24, 2011 titled ‘A Return to Sri Lanka’ where the organizers displayed some 150 digital facsimiles of materials from major British collections including maps, manuscripts, drawings and photographs.

Well, the Dutch are set to do better. In fact talks are being held between the Rijksmuseum in Amsterdam and Sri Lankan authorities  on the subject of returning loot including, it is reported, a ruby-encrusted cannon which was taken as booty following a military campaign by the Dutch in 1765.

The British can follow suit. For starters, that is. There’s after all compensation that has to be paid for the wanton destruction of the colonial project, the genocide perpetrated and all the trauma imprinted on civilizational psyche.

Here’s a memo to President Gotabaya Rajapaksa and the Government of Sri Lanka:

WRITE A LETTER TO THE GOVERNMENTS OF BRITAIN, NETHERLANDS AND PORTUGAL DEMANDING
1) RETURN OF LOOT, AND
2) REASONABLE COMPENSATION.