History is ‘news’, did you know? 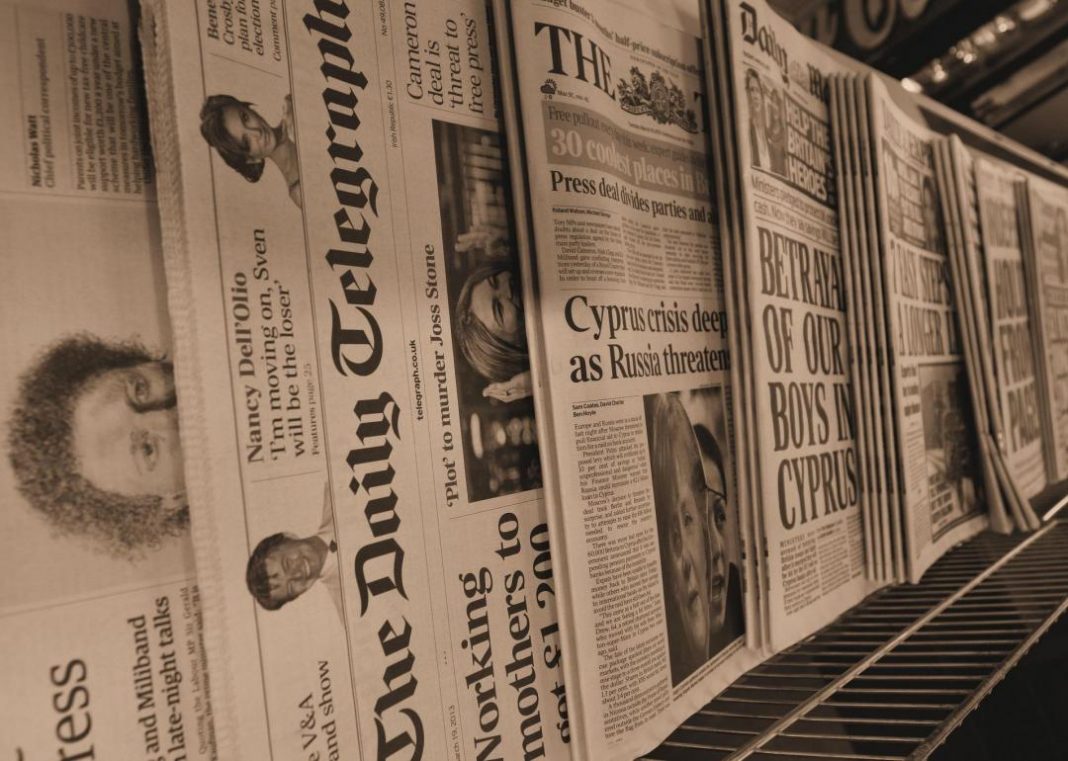 Six years ago, Sri Lanka was about to elect a new Parliament. The campaign threw up its regular quota of howlers. I did mention a couple of them in this article published in the Daily News on April 3, 2010, but there were more important issues to address, most of them still very much ‘out of the news’. History, for example.

To the extent we don’t know our history, history has immense news value. That value has increased after history as a discipline was taken out of the curriculum by politicians who were un-moored from the cultural soil of this country and therefore thoroughly disoriented, and who were advised by ‘experts’ who feared history, probably because it would show up that certain communities’ part in history was more about absences than anything else.

There’s not much news these days, have you noticed? Of course we do have news-papers and hear/see news-reports that come to us via radio and television. And we can check out ‘news’ on the internet. But that’s just details.

For example, Ranil Wickremesinghe recently got his idioms twisted. He likened something to ‘a rooster being put in charge of foxes’. This was followed by a geographical slip, when he mis-applied the old JVP slogan kolambata kiri apata kekiri, offering ‘basnahirata kiri, kolombata kekiri’ as though the Colombo, like the ‘Western’, was a province or at least that Colombo was not part of this province.

He also said, ‘J.R. Jayawardena has made the proportionate representation system in a way that it is favourable to the UNP, adding that the UNP has a clear chance to win the upcoming General Elections with a majority.’ Obviously he thinks the people are not aware who is in power and who is not, and that we don’t know anything about his uncle’s constitution, especially about how it is now working in favour of the ruling party thanks to that monumental error by D.B.Wijetunga (he should have held the Presidential Election before the General Election in 1994).

Is all this ‘news’? In a sense, yes, because Ranil was not repeating himself. Still, Ranil is Ranil, and we know that he will slip and throw eggs in his own face several times in any given election campaign.

The Young Zoologists Association (YZA) revealed at a press conference on March 3, 2010 that 5,115 tons of paper had been used for posters. That’s a month ago and in the early days of the campaign. The President of the YZA, Pubudu Weeraratne had pointed out that 5115 tons of paper translates to the eradication of approximately 971,055 trees. I would multiply this number by 2.5 because the last 4 weeks have seen all postering-candidates going at each other with greater frenzy in the poster-war. This works out to 2,4276375.5 trees being cut to elect 225 MPs. Put another way, that’s 10,789.5 trees per parliamentarian.

Are they worth this much? We all know the answer. No. Is this ‘news’ though? No. We know that posters cause all kinds of damage to the environment. We know that are parliamentarians are worth only a fraction of even just the timber value of a single tree. We know that if we replaced the elected 225 with a random 225 picked off the street things cannot get really bad; indeed that might be a better option and depending on the quality of sampling techniques it is possible we’ll get a more representative Parliament. The downside would be that political parties/ideologies might get skewed representation, but that’s something the general public might be prepared to live with. We will probably get a 50-50 men-women breakdown and a truer representation of communities. That’s beside the point. What I am trying to say is that the 225 we elect in the end do not together measure up to the value of a single tree, forget the 2.4 million we lose to get these jokers into a small chamber in Sri Jayawardenapura Kotte!

We can consider this ‘fact’:

By March 3, 2010, 1,905 tons of flour had been used to make paappa. Today, one month later, I would say 4792.5 tons have been used to put up posters. Now try to visualize poster-less walls lined with the loaves of bread that could have been produced by that much floor. Scandalous, isn’t it?

Still, it is not ‘news’ in that we know all this. We vote them in nevertheless. That says a lot about us, but that’s not news either!

When I say ‘history is news’ I am borrowing a line from Udayasiri Wickramaratne’s latest play, ‘Suddek Oba Amathai’ (A white man addresses you), appropriately held yesterday, April 1, 2010. All Fool’s Day, Edwin Ariyadasa reminded everyone attending a felicitation ceremony for the man who revolutionized Sinhala poetry, Siri Gunasinghe, was first marked as such more than five hundred years ago in order to refer to those in France who had refused to acknowledge the shift of ‘New Year’ from April 1 to January 1.

Now, that’s ‘news’ isn’t it? I didn’t know about the history of the 1st of April until Edwin Ariyadasa told me. A few hours later, Jayalath Manoratne, ‘soliloquying’ on ‘history’ at the Lumbini Rangahala (the second part of the play was ‘Ithihaasaya Oba Amathai’ – History Addresses You), pointed out the following:

To the extent we don’t know our history, history has immense news value. That value has increased after history as a discipline was taken out of the curriculum by politicians who were un-moored from the cultural soil of this country and therefore thoroughly disoriented, and who were advised by ‘experts’ who feared history, probably because it would show up that certain communities’ part in history was more about absences than anything else.

Udayasiri’s play was full of insights and I know I will be quoting again and again, but for now, I will just say that it was an invitation to explore history, a clearly entertaining pursuit given the no-news-ness of our today. It is a necessary, as Udayasiri says, if we are to turn an empty-looking future into one whose core is made of who we are as a people.

Here’s one piece of news. Take it. Perhaps it will be persuade you to explore the vast un-read terrain of our future and help you (as it continues to help) discover who you are.

The year was 1818. The insurrection against the invader has reached a critical point. A young girl is surrounded by a group of men led by the traitor Ekneligoda. The group is constituted by Molligoda’s men and includes a white man and another of African descent. The young girl is the daughter of Kivule Gedara Mohottala, the younger brother of Ethana Hami. Ethana Hami is the wife of the man who launched the insurrection, Bootewe Rate Rala. The plan is to hand over this warrior girl for the white ‘master’ to play with. A bayonet is held to her breast by way of threat. She says she would rather kill herself. The white man laughs. She grabs the bayonet and presses it against her breast. She has a name. Do you know it?

That’s ‘news’ ladies and gentlemen. Want to know more now? Explore! (That’s what I am doing!). Trust me it is a lot more fun than the ‘present’ of posters, flour and Ranil Wickremesinghe’s regular slip-ups.

Malinda Seneviratne is a freelance writer who contributes a weekly column to the Daily Mirror under the title ‘Subterranean Transcripts. Email: malindasenevi@gmail.com; Twitter: malindasene