Government and MCC: Give us clarity! 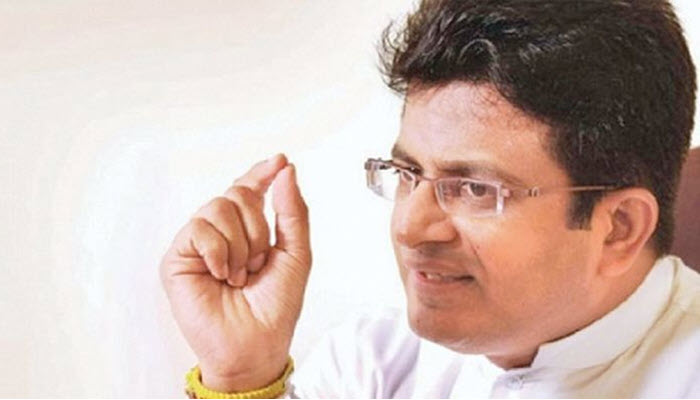 State Minister of Money, Capital Markets and State Enterprises Reforms, Ajith Nivard Cabraal, claims that the Government is ‘following standard procedure when reviewing an international treaty,’ with respect to the controversial Millennium Challenge Corporation (MCC) Compact. He was responding to a query by Opposition Leader Sajith Premadasa.

Premadasa claims that Gotabaya Rajapaksa pledged to refrain from signing the MCC Compact if elected. We wish he did of course, but what Rajapaksa said at the time was that all agreements drafted would be reviewed. Accordingly a panel led by Lalith Gunaruwan was appointed to review the draft agreement.

The Gunaruwan Committee raised concerns about the draft so serious that the matter of review followed by determination should have been concluded a few hours later.  This is what is worrying.

Why is the pohottuwa government dragging its feet on the matter? We had Udaya Gammanpila stating that 70% of the draft agreement was good and 30% bad. It’s easy to pluck numbers out of thin air.  He hasn’t detailed the good and neither the bad. He ought to.

Why is the Government so vague? When will we get clarity?